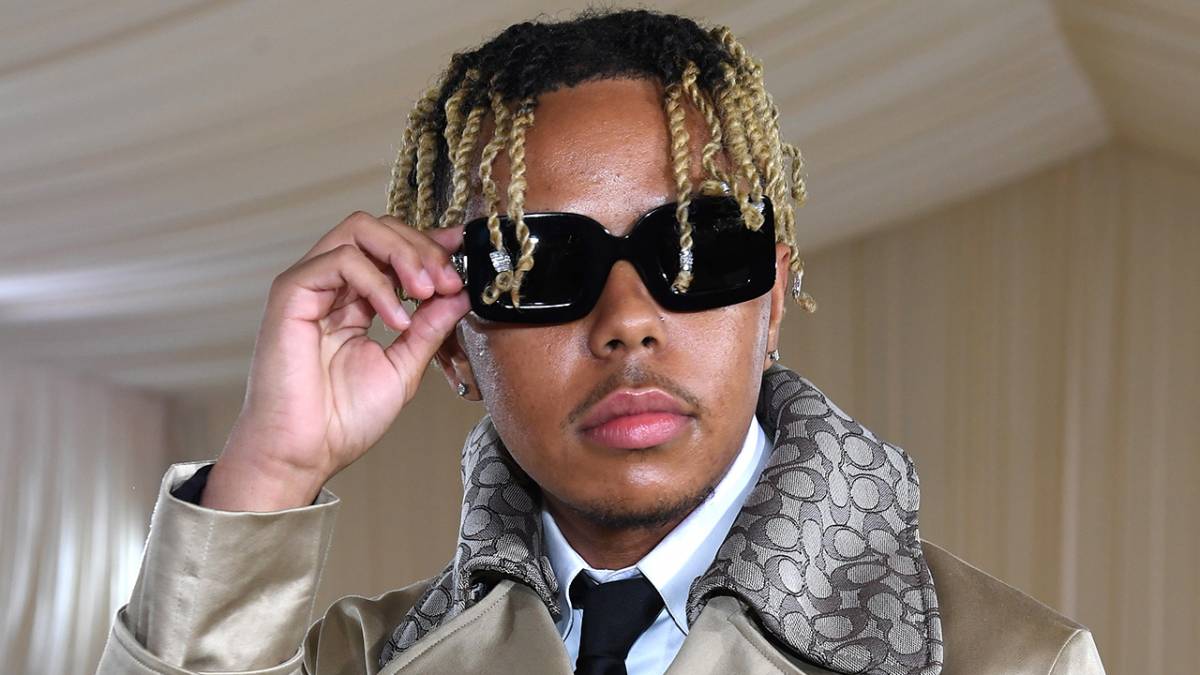 Los Angeles, CA – Cordae delivered his From A Bird’s Eye View album last week and his sophomore LP has been a lightning rod for debate on Hip Hop Twitter spheres.

The DMV native stopped by Big Boy’s Neighborhood on his press run and opened up about the confidence he has in his craft while citing a quote from a young Kanye West who believed in his own talents and creative vision more than anyone.

“Obviously, I’m not where Kanye was when he made 808s & Heartbreak, like, success-wise, but he was like, ‘I got so much confidence in the music that I make that if you don’t like my music, you just got poor taste.'”

The reply sparked Big Boy to flashback to a time when Kanye played him his music, but the radio host would listen with his eyes close while a wide-eyed Yeezy stared him down awaiting a response.

Cordae then likened his music to being one of his children.

“It’s really an infant, man, these albums are all like my kids,” he continued. “It’s like I’m giving you everything. A seed! My seed to the world, what are you gonna do with it? It’s a balance.”

According to HitsDailyDouble, From A Bird’s Eye View is expected to sell 21,000 total album-equivalent units in its first week and debut inside the Billboard 200’s top 20. The sales number is a slight decrease compared to Cordae’s The Lost Boy debut.