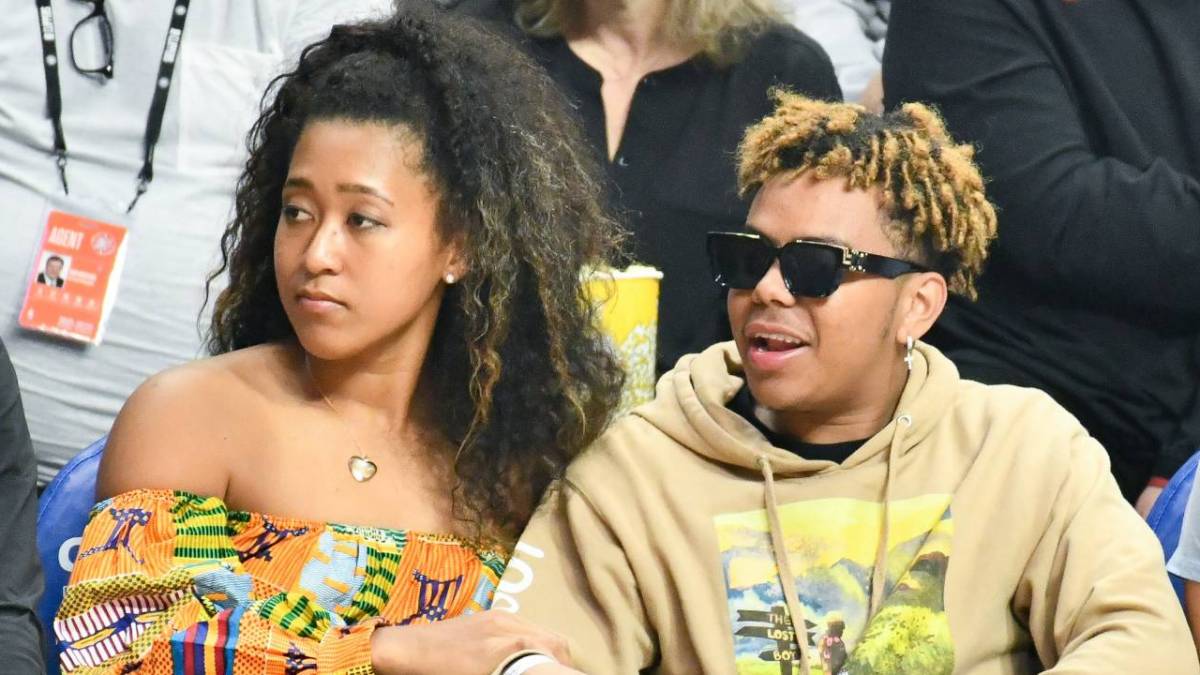 Cordae’s latest album just got some love at the Australian Open. The rapper’s girlfriend, tennis star Naomi Osaka, beat out Camila Osorio in the tournament’s second match on Monday (January 17). She used her victory as a moment to shout out her boyfriend’s new album, From A Bird’s Eye View, which dropped Friday (January 14).

When Osaka grabbed a marker to sign the camera lens, a customary practice for victors in a pro tennis match, she opted out of signing her own signature and instead wrote “FABEV,” the abbreviation for the record.

From A Bird’s Eye View features Lil Wayne, Stevie Wonder, Gunna, Eminem, Lil Durk and others. As the 24-year-old rapper recently told HipHopDX, the album was meant as a candid reflection of his own life. 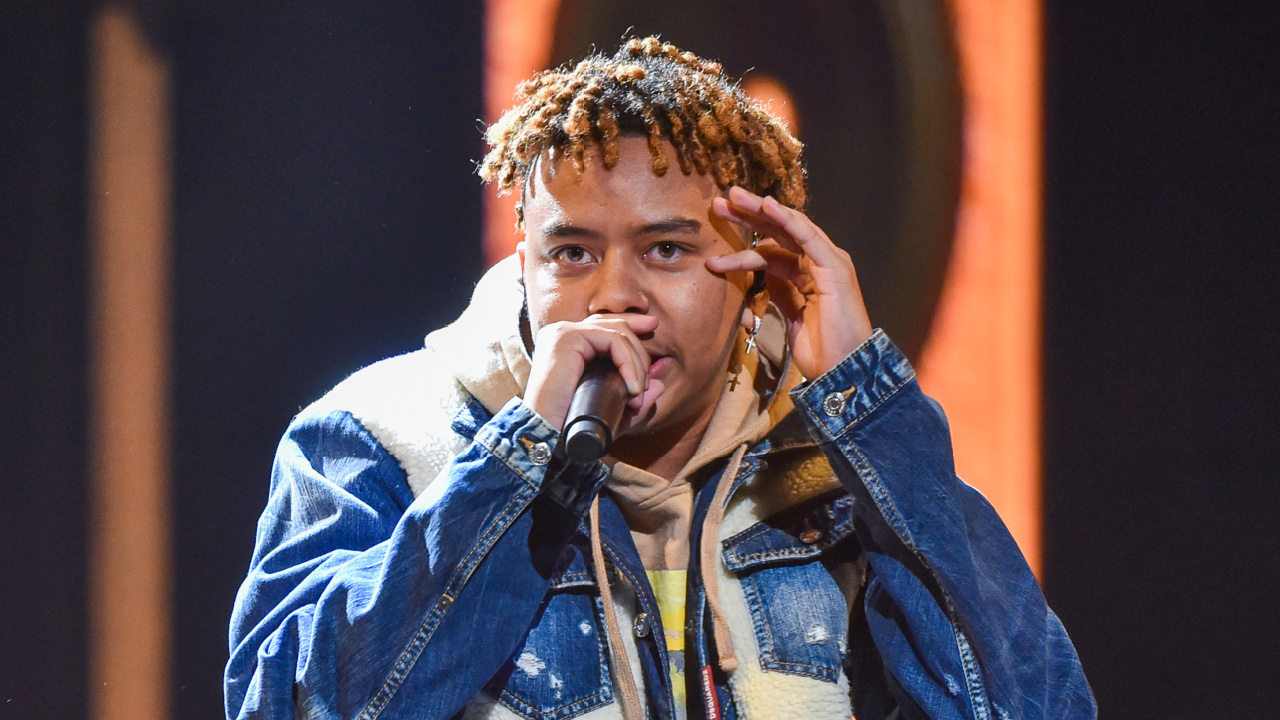 The “Super” rapper said while he definitely felt the pressure to perform alongside his legendary guests, he always tried to put his best foot forward no matter who was on the mic.

“I try to give my best no matter who I’m on the song with,” he added. “If I’m on a song you never heard of or on a song with a Nas or a Drake, I try to always give them the same amount of effort. But I’d be lying to you if I wasn’t ‘on a cloud’.

Check out From A Bird’s Eye View below.