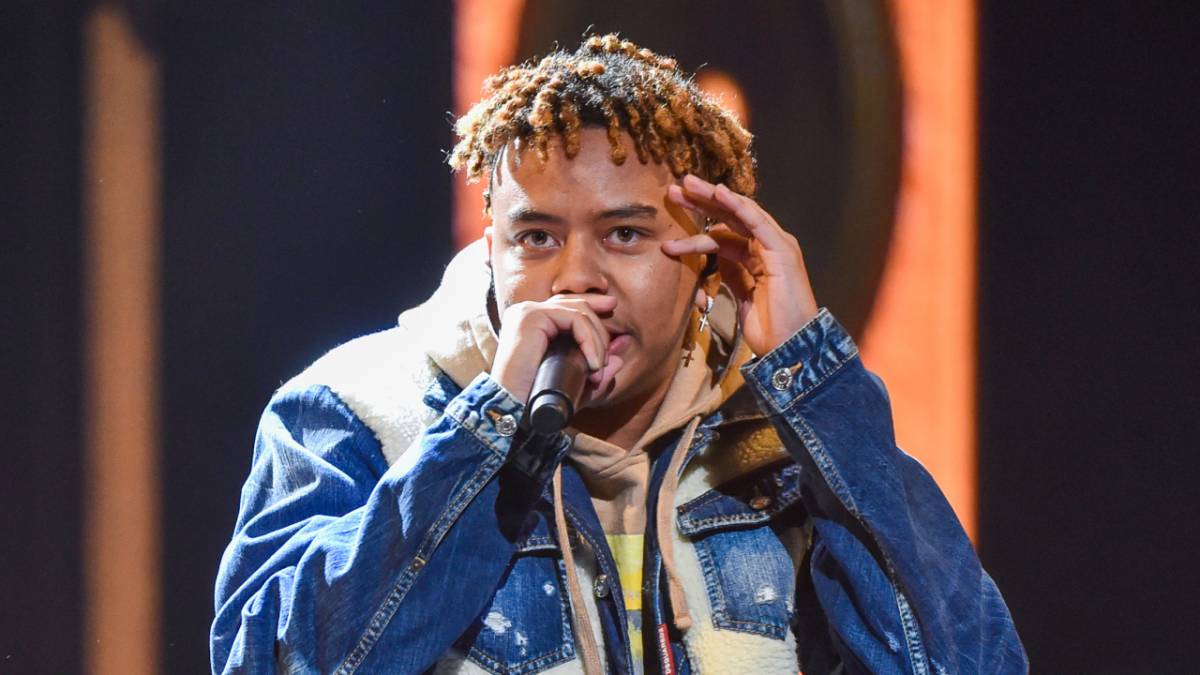 Cordae is gearing up to release his sophomore album From a Bird’s Eye View on January 14, but before the project lands, the DMV rapper is taking a moment to talk his shit.

On Friday (January 7), Cordae released “FABEV Freestyle,” a four-and-a-half-minute lyrical exercise over Kendrick Lamar‘s “The Heart Part 4,” which itself was a warm-up to Kendrick’s 2017 album DAMN.

Accompanied by footage of him exploring Paris with shots of the iconic Eiffel Tower in the background, the track finds the 24-year-old rapper staking his claim as the best MC of his peer group.

“From a Birds Eye View, I’ll reassure what you already knew/One, two, three, four, five/I’m the best rapper under 25/And this ain’t saying much, it’s no surprise,” he raps over the Axl Folie, Syk Sense and DJ Dahi production.

Cordae might not be the only one who thinks that. Swizz Beatz, Wiz Khalifa and Michael B. Jordan all showed him love in his Instagram comments section, while fellow international traveler Yasiin Bey (formerly known as Mos Def) makes a cameo in the clip.

Cordae even earned a co-sign from the rap god himself in 2020 when Eminem called him “dope” in an interview with Variety. The pair later linked up on last year’s “Killer (Remix),” which also featured Jack Harlow.

Elsewhere, “FABEV Freestyle” finds Cordae reflecting on his journey from a one-bedroom apartment in Hickory Hill to touring with Juice WRLD, while borrowing a famous JAY-Z line to take a shot at Pitchfork music critics and Twitter commentators.

“Twitter n-gga in a office cubicle commentating on Black music, how foolish/You must’ve just skimmed through it, how could you relate to it?” he spits, before adding, “Pitchfork writers born with a silver spoon.”

Cordae has yet to share the tracklist or features for From a Bird’s Eye View, although he has released a handful of singles so far, including “Super,” “Sinister” featuring Lil Wayne and the Roddy Ricch-assisted “Gifted.”

The album serves as the follow-up to his 2019 debut The Lost Boy, which boasted collaborations with Chance The Rapper, Anderson .Paak, Pusha T, Meek Mill and Ty Dolla $ign, and earned a Grammy nomination for Best Rap Album. 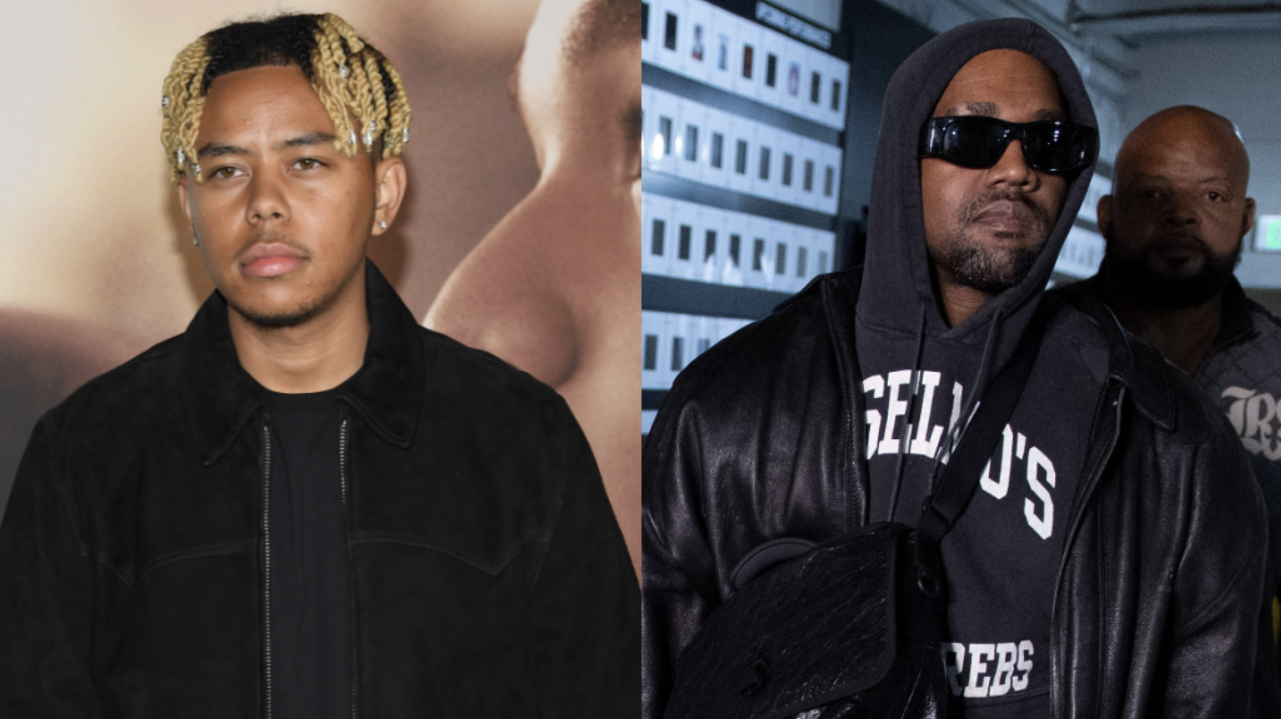 Cordae will be taking his new album on the road as part of the aptly-titled From a Bird’s Eye View Tour, which journeys across North America this spring.

The 28-city trek kicks off in Dallas, Texas on February 3 before wrapping up in Sacramento, California on March 19, with stops in Atlanta, New York, Toronto, Chicago and Los Angeles along the way.

Check out the full tour dates below.