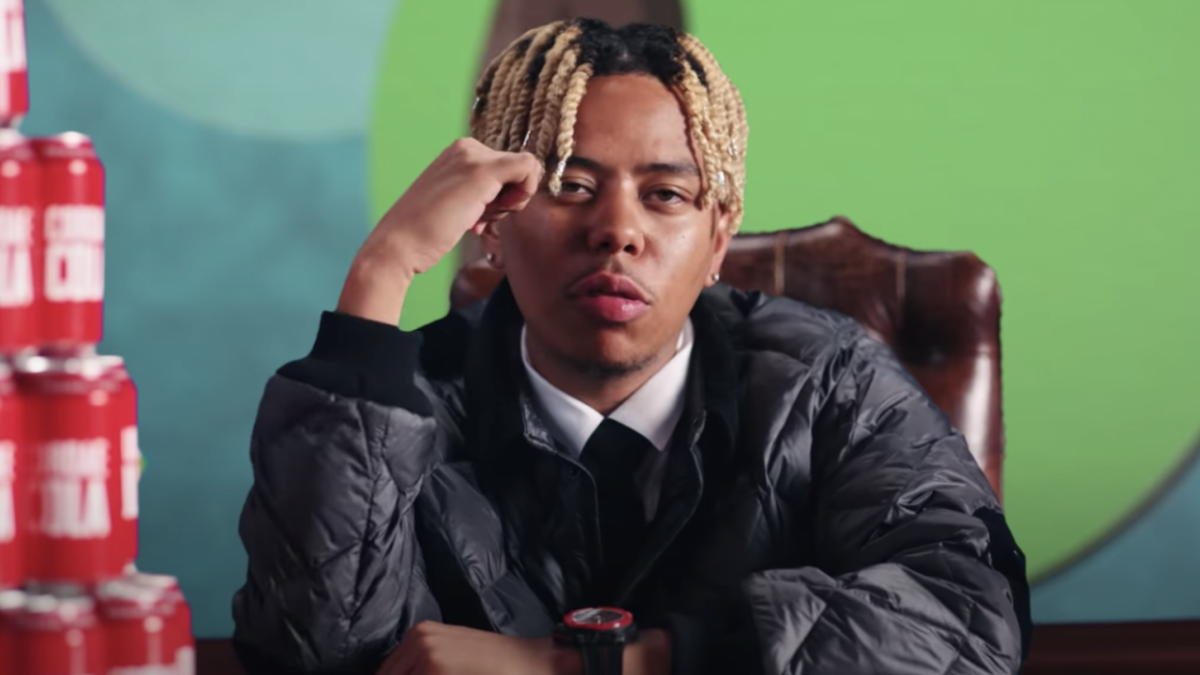 Cordae kicked off the rollout toward his anticipated sophomore album From A Bird’s Eye View on Thursday (October 7) with the release of his latest single “Super.”

On the Jack Uriah-produced record, the Maryland native flexes his recent wins such as starring in a Coca Cola Super Bowl commercial and collecting a major seven-figure bag in 2020 amid the pandemic without doing one show.

“Last year, I made seven million, didn’t have to do a single fuckin’ show/Shout out to my n-ggas up at Coca-Cola for the check they cut me at the Super Bowl/All my life moments is a super roll, my n-gga Dr. Dre, he got a Super Bowl,” he raps.

A $7 million payday at 24 years old isn’t anything to be quiet about, but it doesn’t quite stack up to Cordae’s girlfriend Naomi Osaka’s 2021. According to Forbes, the tennis superstar raked in about $60 million in the calendar year through September 1, which is the most of any female athlete ever.

In the Arrad-directed clip, Cordae plays the role of Cordae Cola CEO for the day and then becomes a teacher explaining his greatness to his pupils. He also gives a shout-out to Dr. Dre, who will be headlining next year’s Super Bowl halftime show alongside Eminem, Kendrick Lamar and Mary J. Blige. The Grammy-nominated rapper clearly doesn’t lack confidence in any department and is making a claim for the throne. 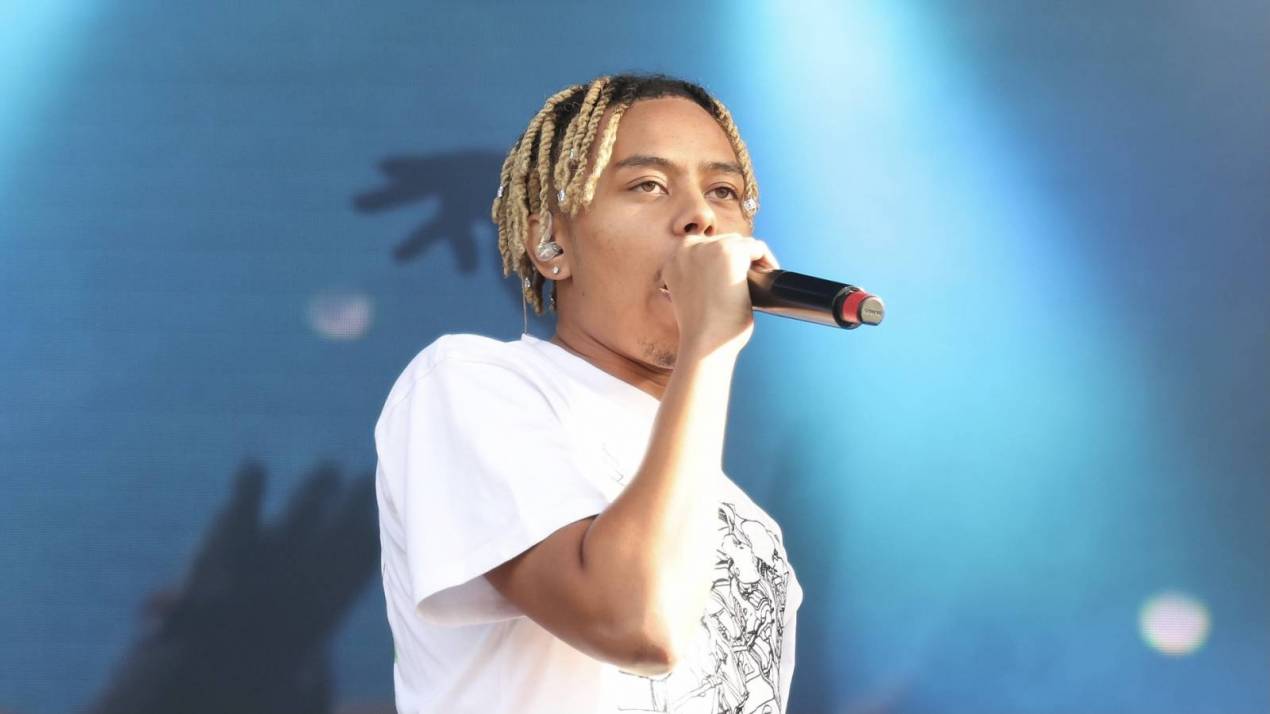 During a recent episode of HBO’s The Shop, Jadakiss starred alongside Naomi Osaka and Kiss had high praise for Cordae, calling him a “bucket list collaborator” as he hoped Osaka would relay the message for the pair to link up.

Jadakiss tells Naomi Osaka that it's on his bucket list to collab with @cordae 👀 pic.twitter.com/hif5jIEj69

Don’t be surprised to eventually hear a bar-heavy record from Cordae and the Yonkers legend on From A Bird’s Eye View. For now, watch the “Super” video below.