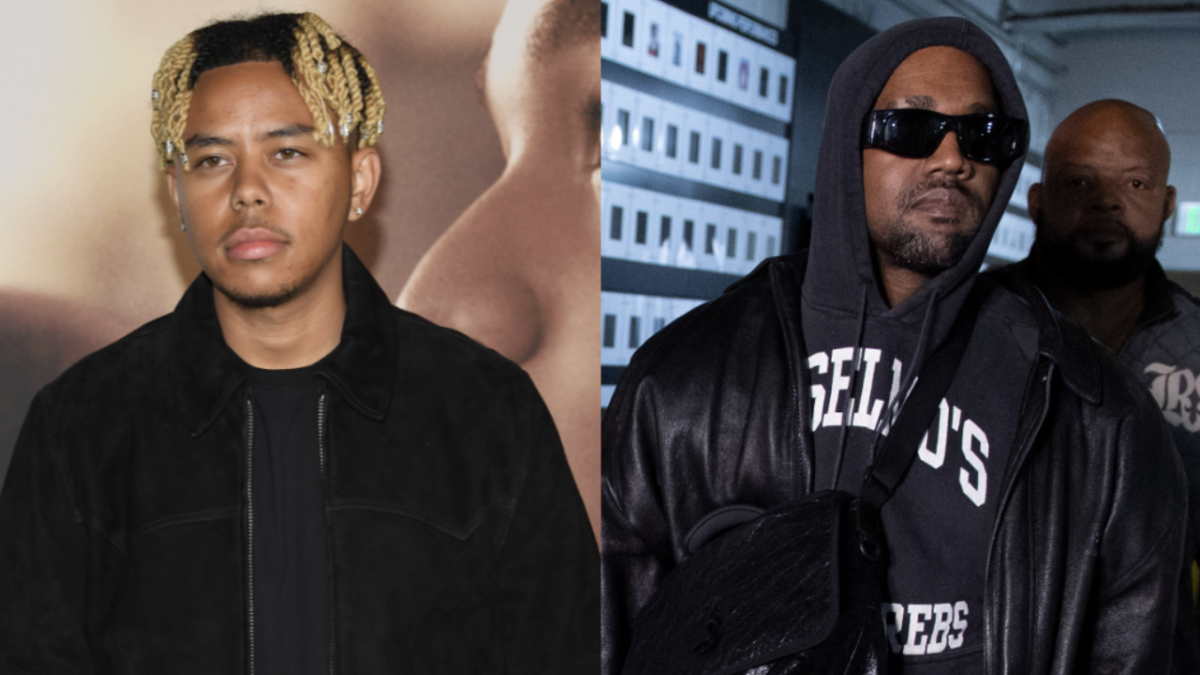 Prior to breaking into the music industry, Cordae was honing his lyrical precision by rhyming over some of his favorite beats while growing up. He posted some throwback footage on Tuesday (December 28) of him spitting over Kanye West’s Late Registration closer “Gone” when he was 16 years old.

“We try to move out but we climb adjacent/Presently these goals are just manifesting/Because right now, our pockets looking anorexic/People hating on the grind and I can’t respect it/Got the vision for the future, damn my plans is hectic, n-gga,” Cordae raps in the backseat of a car with his boy hyping him up behind the camera.

A hyped-up Taylor Bennett hopped into the comment section to let Cordae know that “Gone” is actually his favorite Yeezy song of all-time.

“THIS MY FAVORITE KANYE SONG #Classic,” he wrote.

“Gone” serves as a fan-favorite deep cut closing out 2005’s Late Registration. The track also features Consequence and Cam’ron while Kanye chopped up Otis Redding’s “It’s Too Late” for a sample alongside co-producer Jon Brion.

Cordae is gearing up for the release of his sophomore album From A Bird’s Eye View which is set to arrive on January 14, 2022. With Kanye back in the music fold, it’s possible Cordae is hinting at having Kanye West featured on the project as well.

The DMV native has released three singles ahead of the album’s arrival with “Super,” “Sinister” featuring Lil Wayne and the Roddy Ricch-assisted “Gifted.”