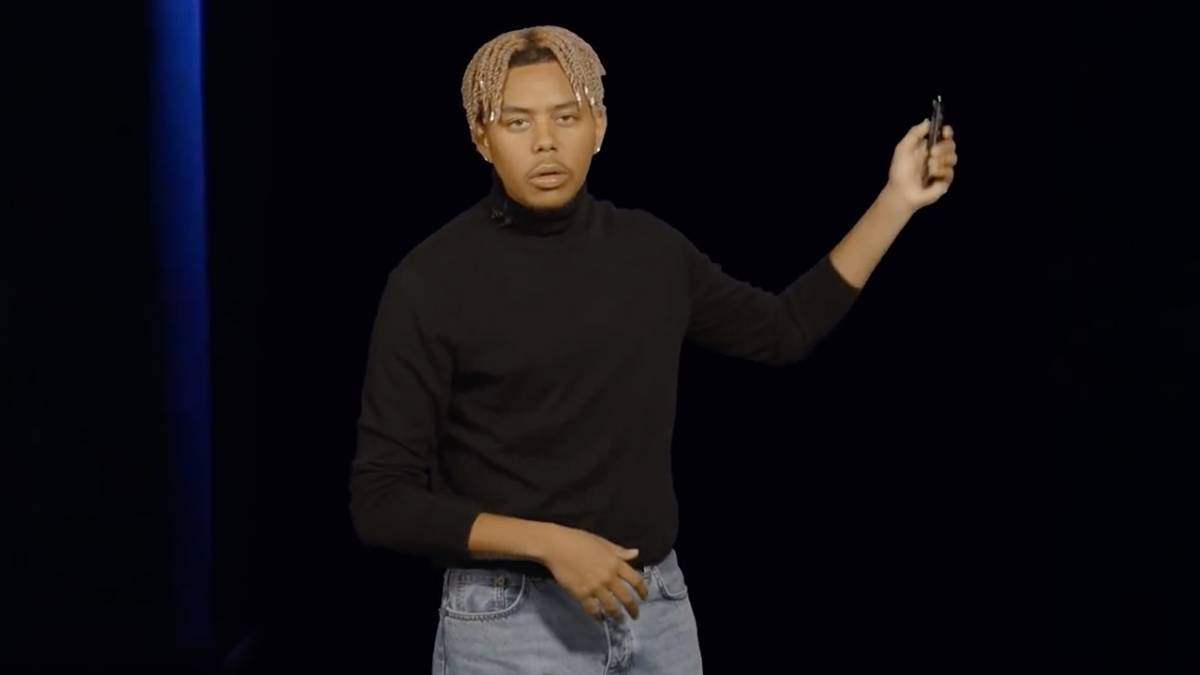 Cordae has announced his sophomore album From a Bird’s Eye View is set to be released on January 14 via Atlantic Records. The Maryland rapper revealed the news in style by doing his best Steve Jobs impression, donning his trademark black turtleneck and jeans in an Apple-style conference.

“This is a day that I’ve been looking forward to for two-and-a-half years,” he said on Wednesday (December 8). “As a creative and an innovator, we must always aim to outdo ourselves. And with that being said, I present to you my second body of work, From a Bird’s Eye View. Wow, look at that. Isn’t she beautiful? She arrives on January 14, 2022. Save the date.”

During an interview with XXL in July, Cordae described the album as “bassline heavy” and revealed Stevie Wonder, Raphael Saadiq, Terrace Martin, Jake One and Kid Culture were among the contributors.

“It’s always scary when I release an album because you are injecting your entire heart, your feelings, your deepest most transparent, vulnerable moments… for others to judge and listen,” he admitted. “But when I’m on this road and these kids start talking to me and telling me how my music helped them through very dark spaces within their lives, that makes me know that this is my calling.”

Speaking on his career ambitions, he said, “I have to go into the Hip Hop Hall of Fame. I would love to have an EGOT… I want to be the biggest, most influential artist. That’s my ultimate goal. The next artist in 2035 is going to say Cordae inspired them.” 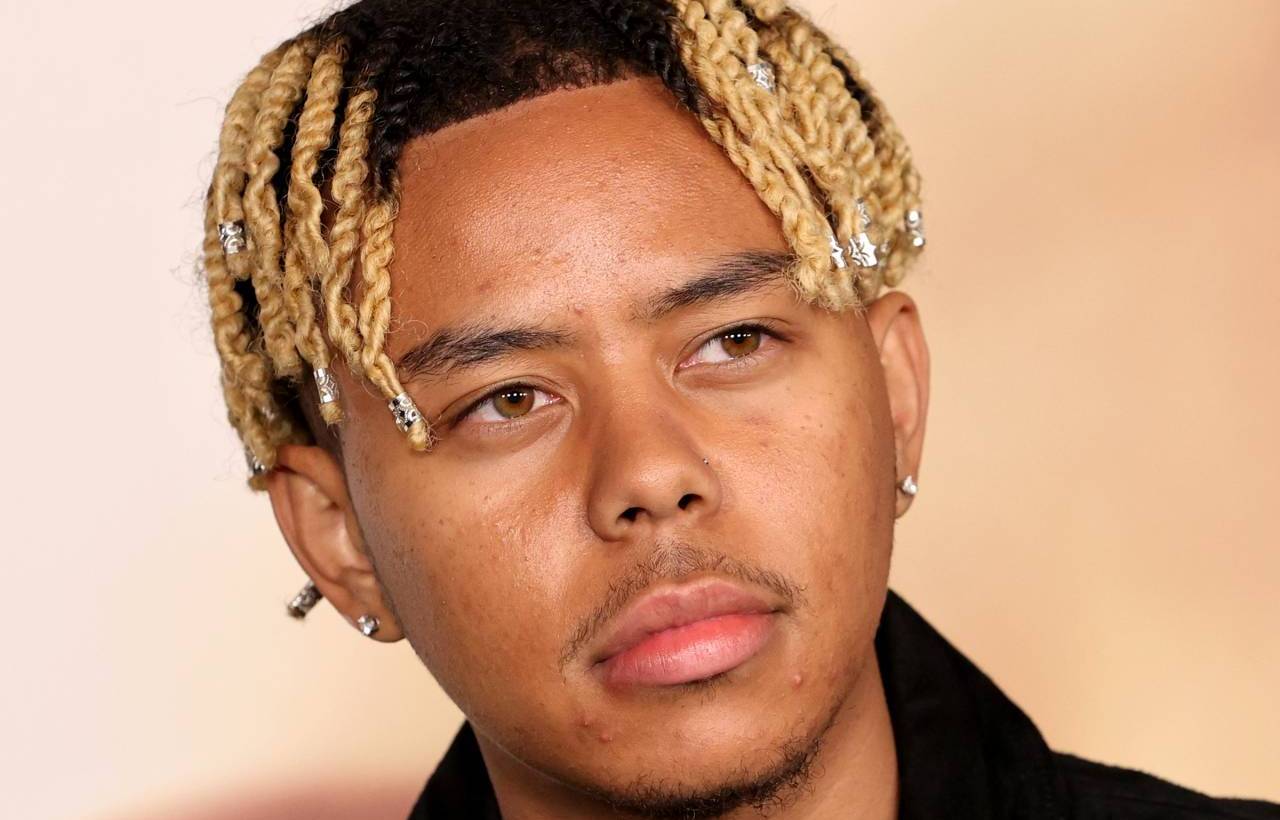 Cordae Drops Financial Advice On Rappers: 'You Need $30M Before You Can Buy $100K Cuban'

Cordae’s debut album The Lost Boy was released in July 2019 with features from Pusha T, Meek Mill, Chance The Rapper, Ty Dolla $ign, Anderson .Paak and Arin Ray. Debuting at No. 13 on the Billboard 200 chart, the LP was nominated for Best Rap Album at the 2020 Grammy Awards, with “Bad Idea” also nominated for Best Rap Song.

In July, he held fans over with his four-track Just Until… EP, which had appearances from Q-Tip and Young Thug.

Watch the Weezy-featured “Sinister” video below.