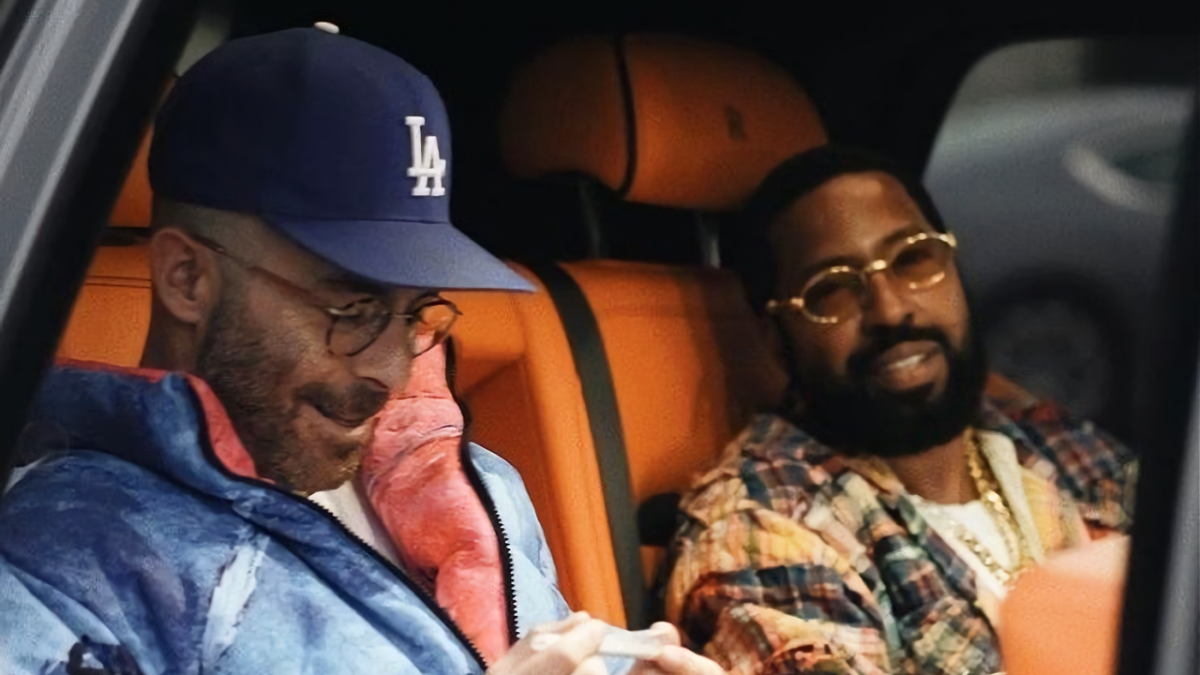 Roc Marciano and The Alchemist are joining forces for a new album called The Elephant Man’s Bones, dropping next month.

The Long Island lyricist and prolific producer announced the collaborative project along with its release date, cover art and tracklist on Friday (July 29).

The Alchemist further fueled fan excitement by tweeting, “I think this is the best shit we ever did. Can’t wait for you to hear it.”

I think this is the best shit we ever did. Can’t wait for you to hear it .

The Elephant Man’s Bones won’t be Roc Marciano and The Alchemist’s first full-length collaboration. In 2011, they teamed up for the Greneberg EP with Al’s Gangrene partner Oh No (the brother of fellow beat wizard Madlib).

Since then, they’ve remained prolific collaborators, working tother on Roc Marci albums like Reloaded, The Pimpire Strikes Back and Behold a Dark Horse, as well as various Alchemist projects. The duo released four songs together in 2018 alone, including one featuring Black Thought.

The Alchemist first revealed plans for a new Roc Marciano album during an interview with Complex last December, revealing the project has been in the works since 2020 after he finished recording Alfredo with Freddie Gibbs.

“First, I called Roc Marci, and I told him, ‘There’s nobody I’d rather do a whole album with than you after this,’” he said. “And we started work on a record that’s coming soon.”

In that same interview, the 1st Infantry producer revealed he also has an EP with smooth-talking Bay Area rapper Larry June on the way, while Griselda’s Conway The Machine announced earlier this year that he and The Alchemist are working on a follow-up to 2020’s LULU.

“I’m doing another project with Alchemist,” he told HipHop-N-More. “We gon’ lock in and do some stuff… It’s gonna be a big year for The Machine.”

The Elephant Man’s Bones will serve as The Alchemist’s second project of 2022 following his Continuance collaboration with Curren$y, which dropped in February.