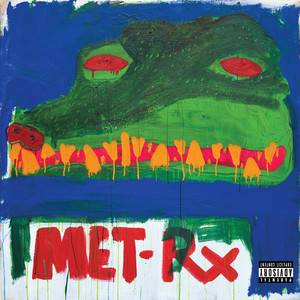 Author, singer, dancer, exotic olive oil connoisseur and actor Action Bronson spreads himself pretty thin. With all these professions, it can be easy to forget he’s an excellent rapper. Since rapping constitutes just one stream of income for the Queens hustler, his music has long been unburdened by forced artistry or radio concessions. He raps the way he wants, chiseling away at the mystique of Action Bronson, which has always felt like a surrealist alter-ego to the real life Ariyan Arslani. That alter-ego, a larger-than-life, hedonistic, super-powered mafioso/psychonaut is so outrageous that only a rapper as wickedly creative and punishingly funny as Bronson could manage it.

Action Bronson’s rap career has been parabolic, starting hot with Dr. Lecter and Blue Chips, losing a bit of steam with Mr. Wonderful (despite mainstream appeal) and the porous White Bronco, then experiencing a powerful resurgence in the last few years with Only For Dolphins and the exquisite Lamb Over Rice. His new project, Cocodrillo Turbo, continues the upward trend. It’s a concise, intricately crafted foray into the savagery of the jungle. In this animalistic setting, Bronson serves as both the adventurer cutting through the vines and titular crocodile. 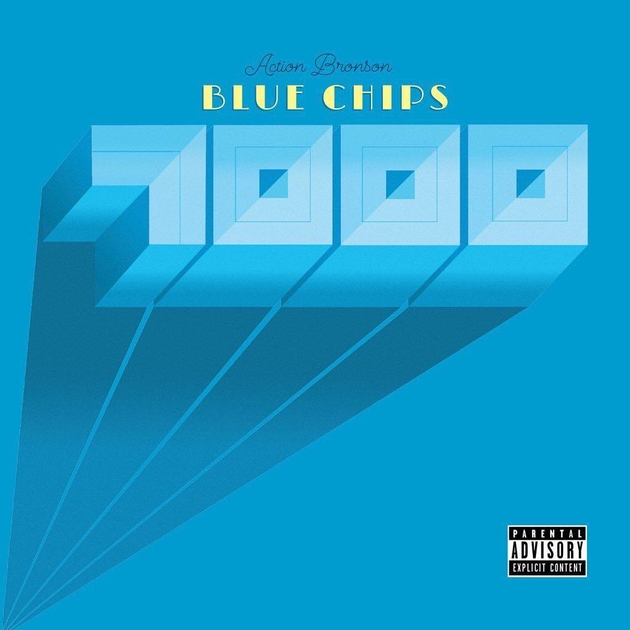 Cocodrillo is furiously paced and deeply theatrical, as if it were designed to be performed live front to back. The album opens with the guttural crocodilian roar tucked into every dead space on the project and launches into “Hound Dog,” two minutes of blood boiling guitar and disembodied yelling overlaid by eight wonderfully nonsensical bars from Bronson. It’s disorienting and galvanizing, transporting the listener into the Amazon.

Once Bronson has the listener’s attention, he whiffs on the self-produced “Tongpo,” a buddy cop movie masquerading as a rap song. The beat is hokey and repetitive, and Bronson sounds like he’s doing a dry run. Despite a genuinely hilarious Conway The Machine verse in which he compares himself to Andrew Cuomo, Bronson’s warm-up round doesn’t live up to the rest of the project.

Once the Alchemist takes over the production, the album picks up. Atop the angelic keys and transient rainforest samples of “Estaciones,” Bronson welcomes himself to the stage, and proceeds to deliver Jordan numbers for the next eight tracks, flowing with a furious absurdity that’s been absent since 2011’s Dr. Lecter.

There are novel threats (“Knock the horse out you rode in on” on “Turkish”), outrageous anecdotes (“Now the speedboat like 37 feet long, everybody got loafers on/My shawty saying that I should sleep more (No!)” on “Ninety One”) and accounts of unimaginable luxury (“In a champagne-colored ’97 de Ville/Spilling pineapple juice all on my leather, shit” on “Jaws”) by the hundred. It’s inspired lunacy.

On “Turkish,” Daringer’s beat electrifies the Bronson/Meyhem Lauren duo, resulting in some of Bronson’s best bars on the project and a choice verse from Mayhem. The 91-second lyrical torrent “Jaws” is another highlight, as is “Ninety One,” a celebratory ode to Action Bronson atop jubilant keys and a dusty drum loop. It’s as classic Bronson as blunts and handball.

Weak points include Hologram’s pointlessly gross verse on “Estaciones” and the closing track, “Storm Of The Century.” Bronson’s verse is fine, but it only starts after a full minute and is followed by a two-and-a-half minute saxophone solo that exists to fill space, rather than add depth to the record.

The jungle atmosphere serves as a binding element for all of Bronson’s eccentricities, resulting in one of the more cohesive additions to his discography. The various roars and primal noises awaken Bronson’s savagery. It’s not a gimmick, rather a structurally integral dimension to a fascinating album. Does he overdo it sometimes? Of course: this is an Action Bronson album after all. The entire last minute of “Jaguar” is just an audio file of a crocodile mauling a pig, which is hilarious but jarring.

Cocodrillo Turbo is a purposefully imperfect experiment in genre. The creative team behind the album — composed primarily of Bronson, Alchemist and Daringer — found a way to make a jungle-themed rap album that doesn’t come off like a cheesy rainforest cafe. The formula of placing Action Bronson in different ecosystems and letting him run wild has been fully established. Next time around, Bronson will continue to blend conceptual ambition and prodigious wit, no matter which animal he may take on next.

Wow. Was NOT expecting to be THIS mind blown over this new Bronson jawn. This ? jawn might be his most solid offering as an LP

(A) Action Bronson – Cocodrillo Turbo. Action Bronson is, in a word, gross. His lyrics are deliberately exaggerated, violent, unpleasantly descriptive and delivered as leeringly as possible over smooth production meant to emphasize the contradiction. Do I like it? Yeah, kinda.

It's not going to get talked about much more since Kendrick discourse is here, but Bronson just came through with a hard ass rap album in Cocodrillo Turbo and deserves flowers