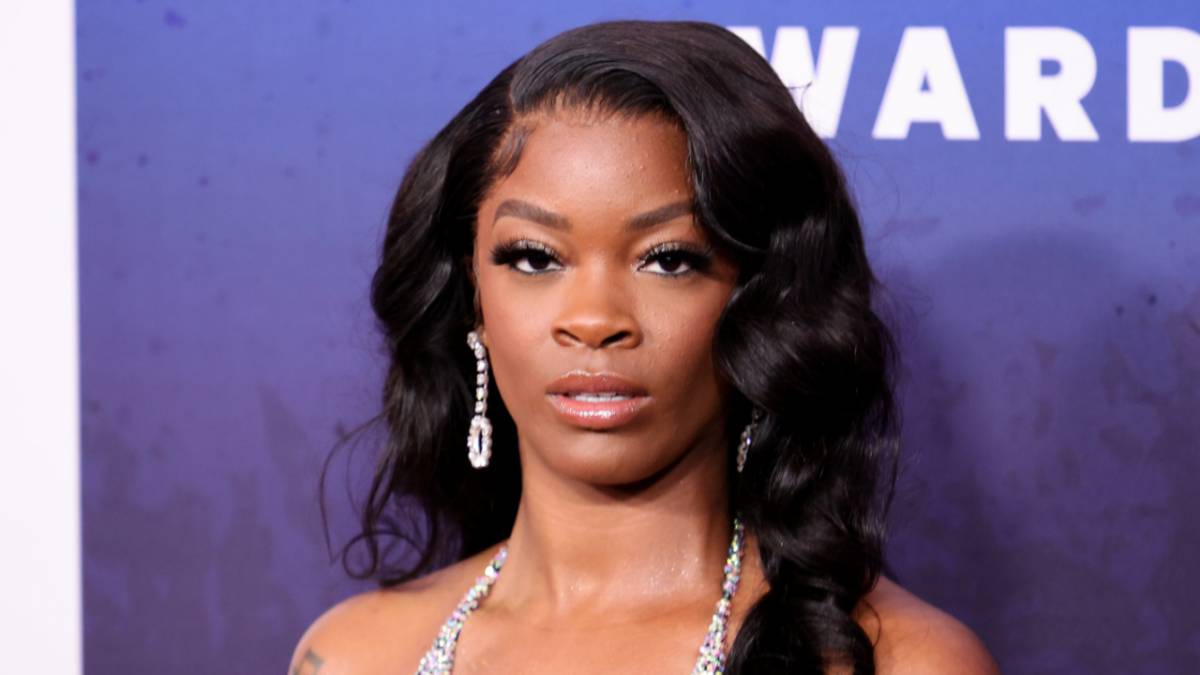 Ari Lennox Says The Wait For Her New Album Is Over

Ari Lennox has said her new album is finally ready to drop.

The R&B singer took to social media on Wednesday (August 10) to announce that her new single, her first since 2021’s “Pressure,” would drop on Friday (August 12) and would be titled “HOODIE.”

The new single announcement was followed up with a tweet from Lennox that confirmed this new single would begin the roll-out of her long-awaited sophomore effort.

my album is done! Are you guys ready 👀??

The announcement comes after Lennox parted with her management company in March, a month after she expressed frustration with her Dreamville and Interscope label situation.

“Ari Lennox and her management team Black Wax amicably decided to part ways,” Lennox’s team said in a statement. “Lennox first signed with the company in 2012. She still considers them family and is beyond thankful for the business ventures and memories. She’s currently working on her sophomore album and is excited for the future endeavors that are in store for her.”

Lennox’s frustrations with Dreamville peaked after she sat down for an uncomfortable interview with Podcast and Chill, where the interviewer MacG asked if someone was sexually satisfying the singer.

“I want to be dropped from the labels. I’m done and tired,” she wrote before replying to a fan, “Shut up! The interview was the icing on the cake. I want to be free.” 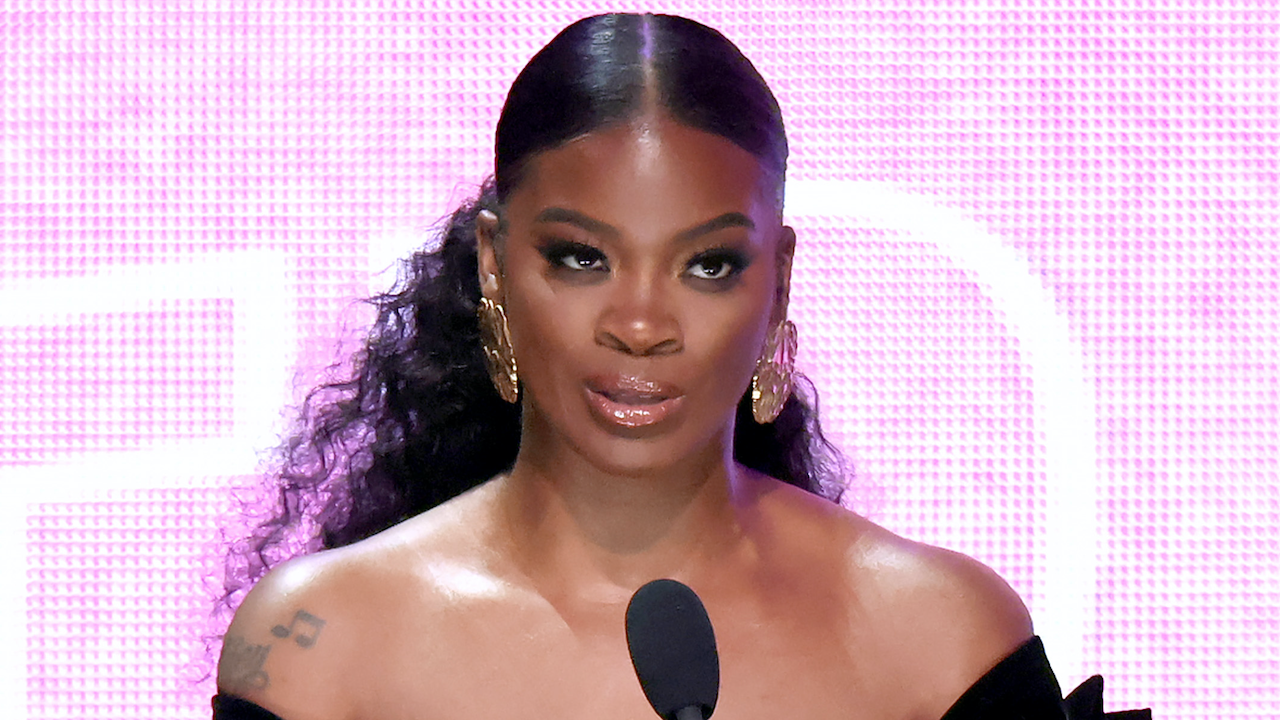 Ari Lennox Admits Fear Of Flying Is 'Destroying' Her Health

She continued: “And I’m never doing another interview again. I been on this sober high for weeks. Genuine gratefulness and happiness. But then… men. Every time… never fails.”

She also announced in a since-deleted tweet that she was done with social media.

“sm is a traumatizing unhealthy place,” she wrote. “You are only accepted here if your perfect and seemingly happy at all times. When every single life knows that’s not realistic. People cry, people complain, people are mad in real life. I just never cared to be a fake ass bitch.”

The last time fans got a full-length project from Ari Lennox was her 2019 debut Shea Butter Baby, which made numerous “Best Of” lists at the end of the year, and snagged Lennox a nomination for Outstanding Female Artist of the Year at the NAACP Image Awards.