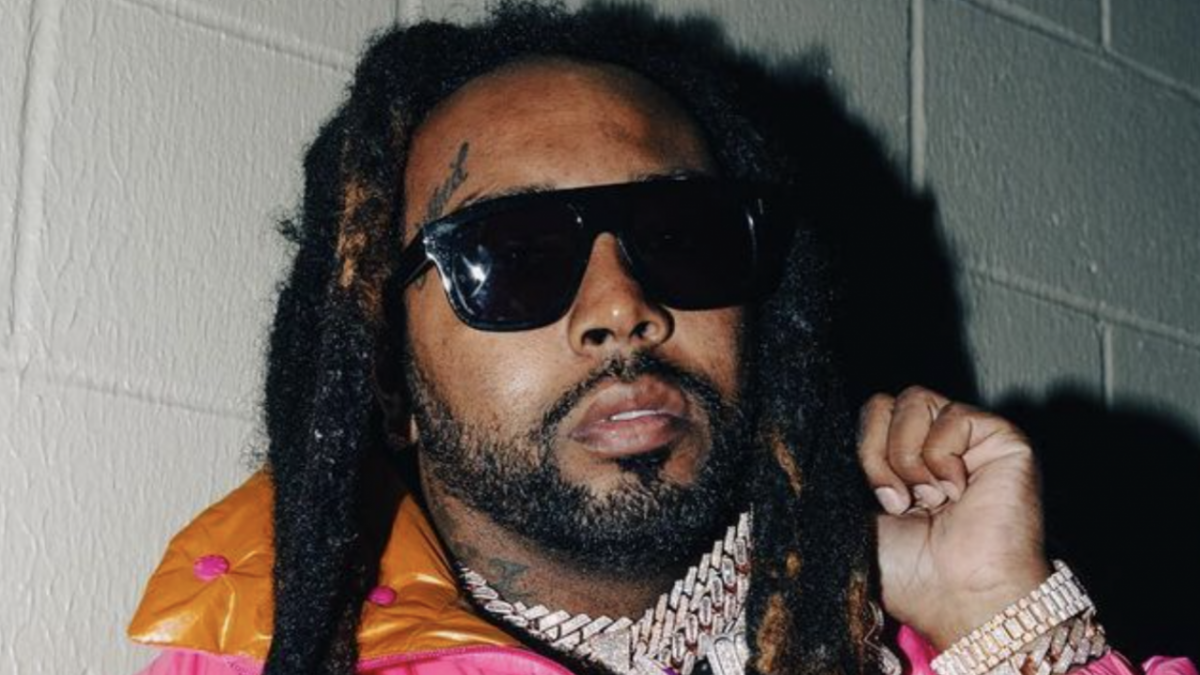 Years of hard work on the music scene have proved to be fruitful for Detroit rapper Icewear Vezzo, who’s officially the newest member of the Quality Control team.

Over the weekend, Vezzo was gifted a QC chain at the Toronto, Canada stop on Lil Baby and Chris Brown’s One Of Them Ones tour. A clip from the concert showed Quality Control CEO Pierre “P” Thomas arriving on stage with the gift in his hands, announcing Vezzo had just signed a deal with the powerhouse label.

The Detroit native received a rapturous reception from the crowd as he joined Thomas on stage for the announcement and proudly held up his QC chain.

“Help us welcome Detroit’s Very Own @Icewear_Vezzo to #QCTheLabel! Welcome to the family Let’s Run It Up,” the label wrote on Instagram, while Vezzo added, “Let’s get it @qcmceo_p boutta turn this shit up to the max #QC x IUR. #WeAreTheCulture.”

Vezzo, who’s also under contract with Motown Records, has seen his stock steadily rise in recent years thanks to previous installments in his Rich Off Pints series, as well as collaborations with Future, Megan Thee Stallion, EST Gee and more. 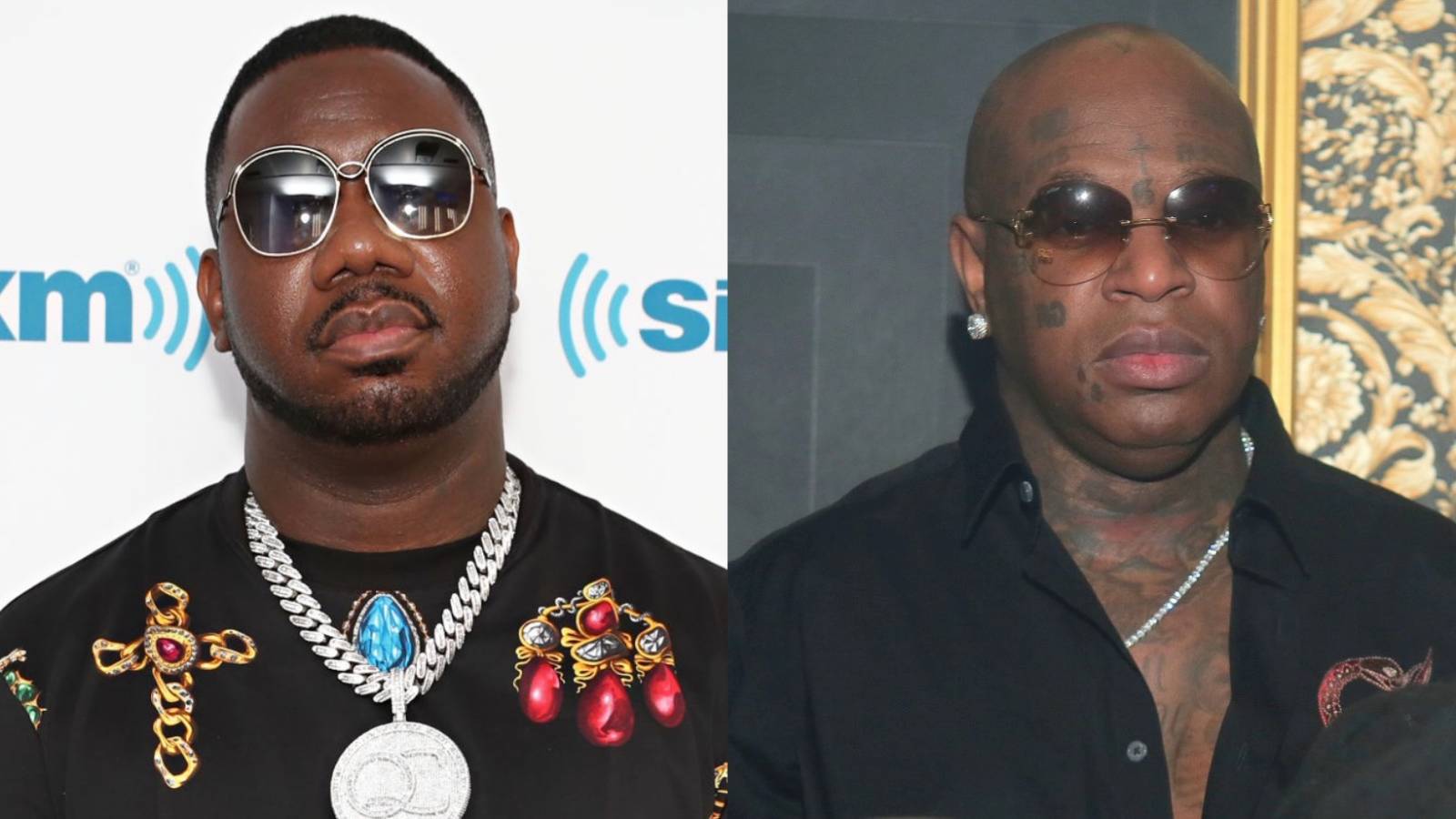 The addition of Icewear Vezzo strengthens an already all-star Quality Control roster that includes Migos, Lil Baby, City Girls, Lil Yachty and Duke Deuce, as well as Cardi B on the management side. Fellow Motor City native Baby Money signed to the Atlanta label in January.

Looking to replicate their impact outside of music, Quality Control launched its own sports division in 2021 and struck an unscripted TV deal for their stable of camera-ready stars.