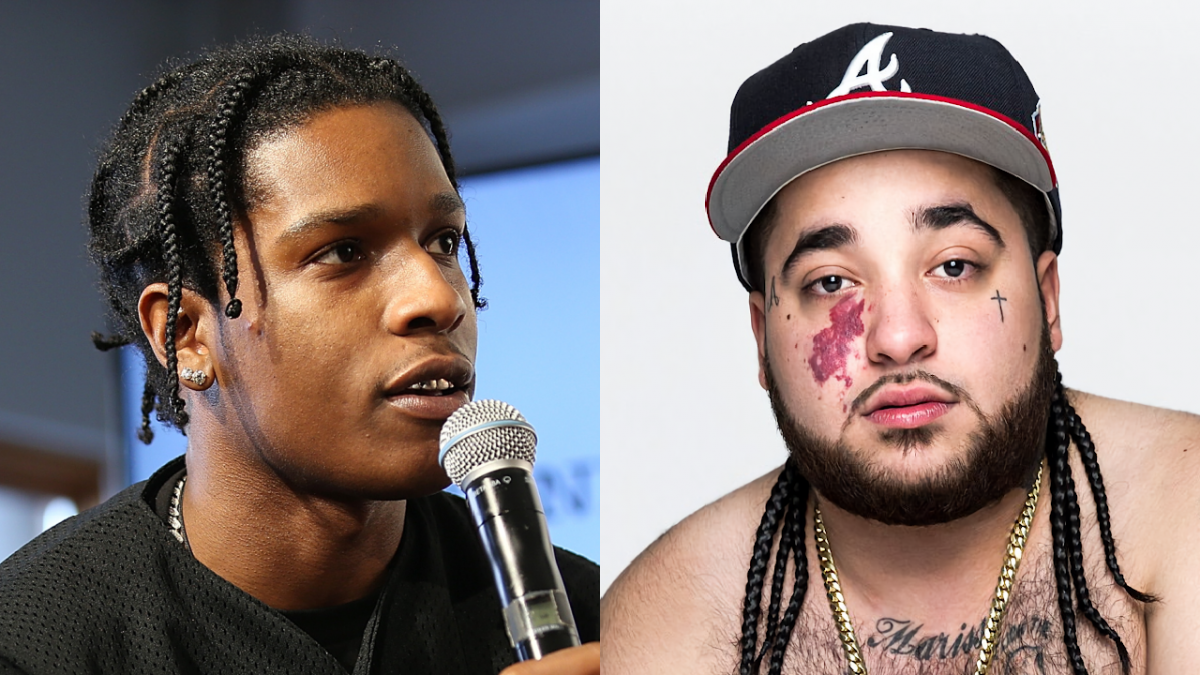 Steven “A$AP Yams” Rodriguez, the co-founder and visionary behind Harlem’s A$AP Mob collective, passed away at the tender age of 26 on January 18, 2015. His death was ruled an accidental overdose due to acute mixed drug intoxication, according to the New York City chief medical examiner.

In a new conversation with comedian Jerrod Carmichael for Interview Magazine, A$AP Rocky opens up about discovering Yams’ unresponsive body in his Brooklyn apartment that fateful day, shedding new light on the tragic situation.

Prompted by a question from Carmichael about finding humor in life’s low points, Rocky recalls an unintentionally funny moment that happened as he and fellow Mob member A$AP Lou attempted to revive their unconscious friend.

“Yo, no bullshit. The day Yams died, me and [A$AP] Lou found him and he wasn’t responsive,” he replies. “We ran to the kitchen to get water, ice, shit like that. I got to the kitchen first, and I could see into the hallway. I’m at the sink pouring water, and I look down the hall and see Lou running to help me grab some ice to wake Yams up.

“It was like a cartoon — my man tripped and slid down the hall on a carpet like Aladdin, bro. He went from the living room and slid all the way to the kitchen. I’m literally dying crying, but I’m crying from laughing, and I’m crying ’cause Yams is dead.”

That lighthearted story doesn’t take away from the horror that A$AP Rocky experienced when he discovered A$AP Yams’ body, though, nor the grief and sadness that he still carries in the wake of his death.

“I just look at his face. I look at Lou. You could just tell. We knew,” Rocky told The New York Times in 2015 while reflecting on the tragedy. “I was scared. I was wilding on everybody, like, ‘Who let him do drugs?’ Even though you can’t blame nobody.”

He added in an MTV News interview that same month, “When it comes down to it, would I trade this music for Yams? Yes. Because in all reality, Yams is the only person that’s actually been through this shit with me and knows how I feel.” 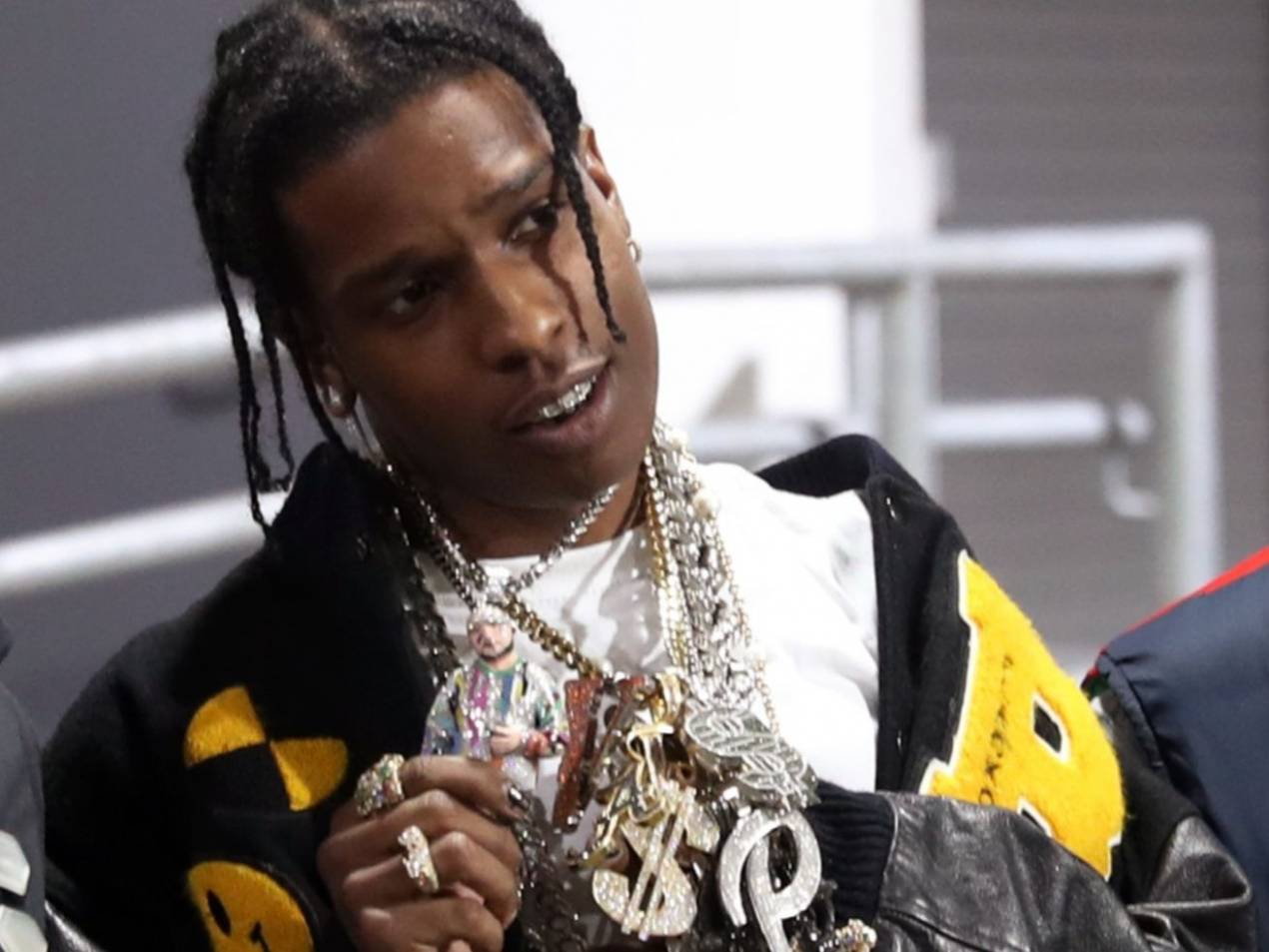 Elsewhere in his Interview Magazine chat with Carmichael, A$AP Rocky talks about adjusting to fatherhood (he and Rihanna welcomed a baby boy in May), admits to being a huge “goofball” and shares his thoughts on the current state of Hip Hop.

“Rap is in its adolescence and it’s been stuck here since Soulja Boy,” he said. “Before, everybody looked 35 and up. When Lil Wayne and JAY-Z and T.I. and Jeezy and Ross was on, rappers looked old. Like, we had Lil Bow Wow and that was it.