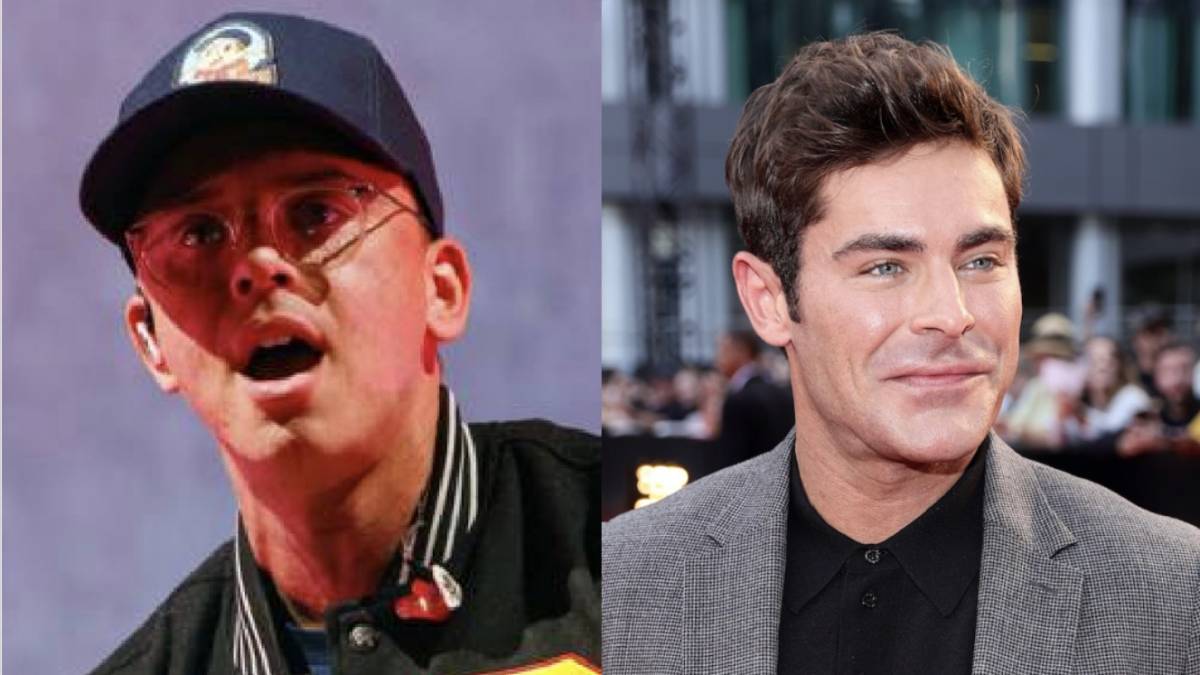 Logic received his flowers from actor Zac Efron during a recent meet-up, and the High School Musical star made a pretty bold claim about the Maryland rapper.

The duo were sharing a drink when the movie star went out on a limb and said Logic has no competition when it comes to being the best rap artist in the game. According to Efron, he’ll put the rapper’s music up against anyone, past or present.

“What you do is on a completely, completely different level. I don’t think there’s a better rap artist in the game right now,” Efron said. “Lyrically, I put your stuff up against anybody that’s ever lived of all time, and honestly, that’s my truth.”

Logic replied: “That means a lot coming from you, Zac Efron. I feel like you could rap Zac Efron.”

Zac Efron laughed before saying: “I would love to flow if we turned the camera off.”

Zac Efron called Logic one of the best rappers of all time 😳 pic.twitter.com/K2bPM3hq7e

During an episode of Logan Paul’s Impaulsive podcast in July, the rapper revealed he recorded Vinyl Days in just two weeks so he could get out of his Def Jam contract as soon as possible.

He added: “I’m really happy to know that I represented and low-key was the face of the label — one of the illest Hip Hop labels of all time — and that I sold millions and millions of records and gave them billions and billions of streams, and that it was a good partnership. And I couldn’t be happier to get the fuck out.” 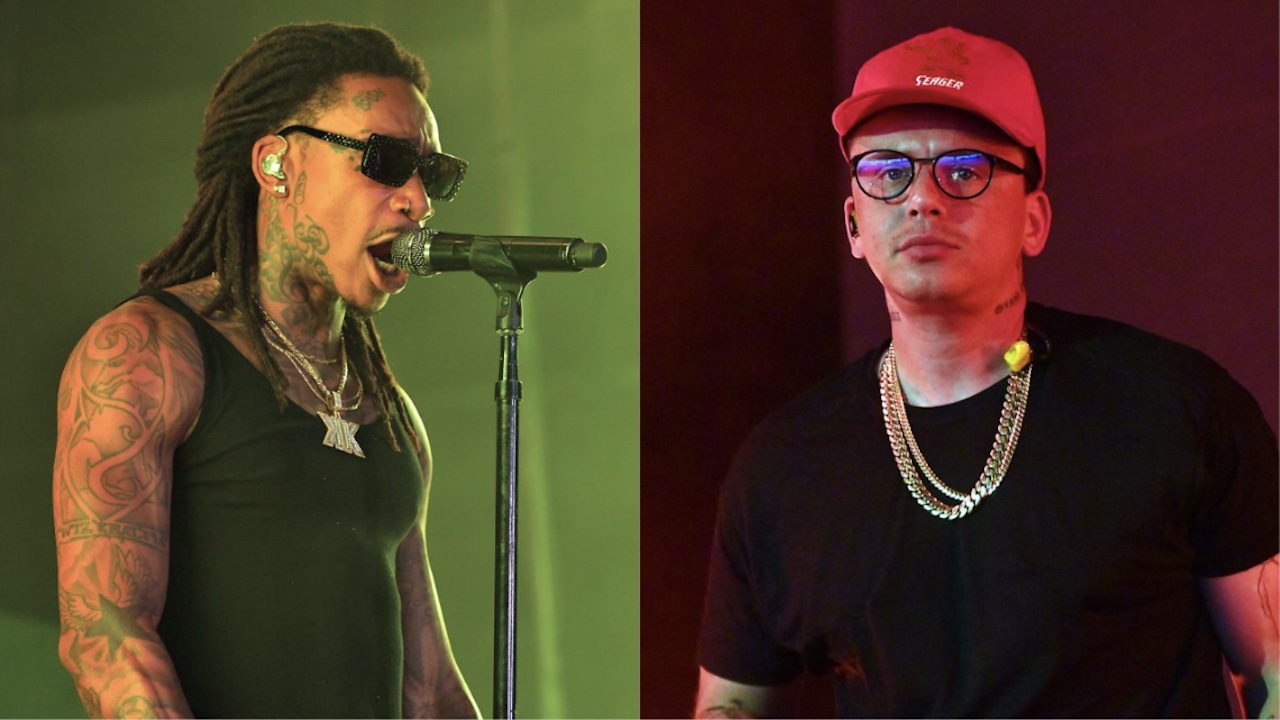 The 32-year-old has been publically critical of the historic label over the years, calling them out on Instagram for not paying his collaborators and how they handled his releases.

“@defjam can you please pay my friends and musicians that have made my albums great this is ridiculous at this point!” he said in October 2020. “I shouldn’t be getting calls from close friends of mine in the middle of dinner with my Wife about how YOU haven’t paid them from the budget you’ve given me for this album.”