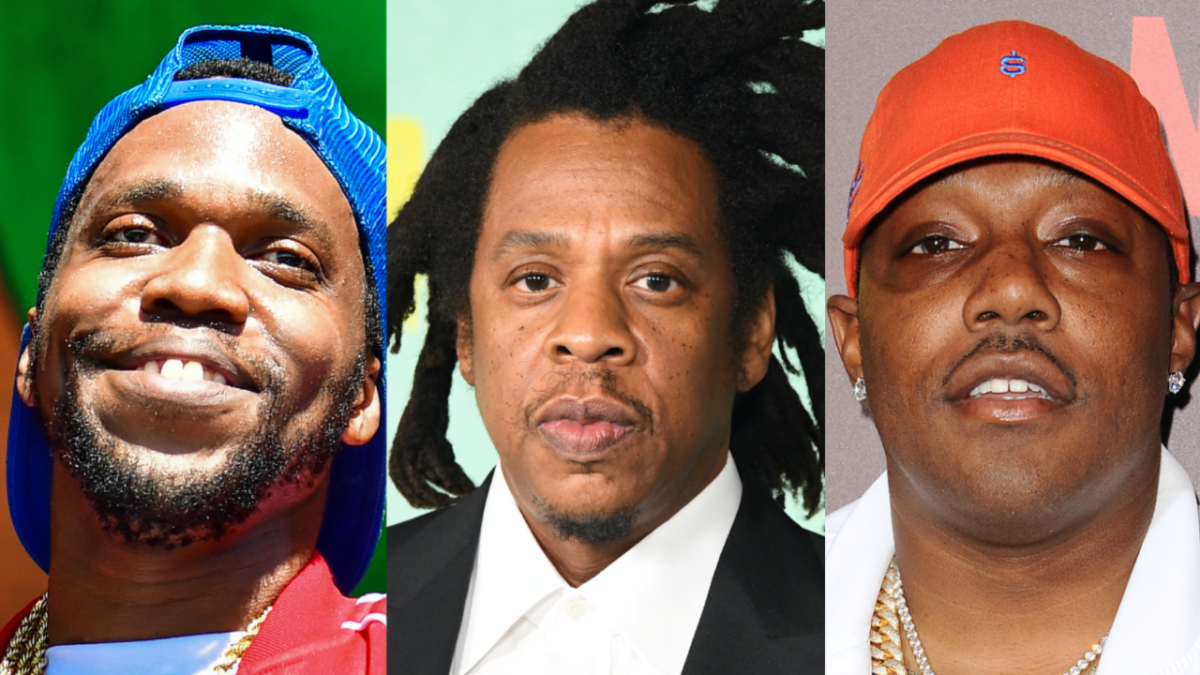 Curren$y may be two decades into his career with many high-profile collaborations under his belt, but there’s still a couple of big names on his wish list. During a recent interview with HotNewHipHop, he talked about working with Mobb Deep’s Prodigy and Havoc, and the importance of collaborating with people who inspired him.

“I’m real big on making sure I work with the people who kind of put me together without knowing me,” he explained. “That’s why I had Snoop [Dogg] on my first album. All that shit was important to me. It just so happened that we ended up developing a killer friendship. That was the same with putting Raekwon on Pilot Talk 2 and shit. All these people were hella important to me so that right there had to happen.”

Speaking on artists he’d still like to work with, Curren$y named JAY-Z and Ma$e.

“You know, I shot the MONOGRAM ad for JAY-Z but we didn’t go to the studio,” he said. “Ma$e, I don’t know [laughs]. Ma$e is a reverend again, right? Or something. He’s like not [fucking with rap]. He’s not coming to the lab like to smoke an ounce with me or nothing. The Ma$e that I wanted to jam up with is not around. It’s all good.”

Since the interview took place, Ma$e returned with his Diddy diss track “Oracle 2: The Liberation of Mason Betha.” 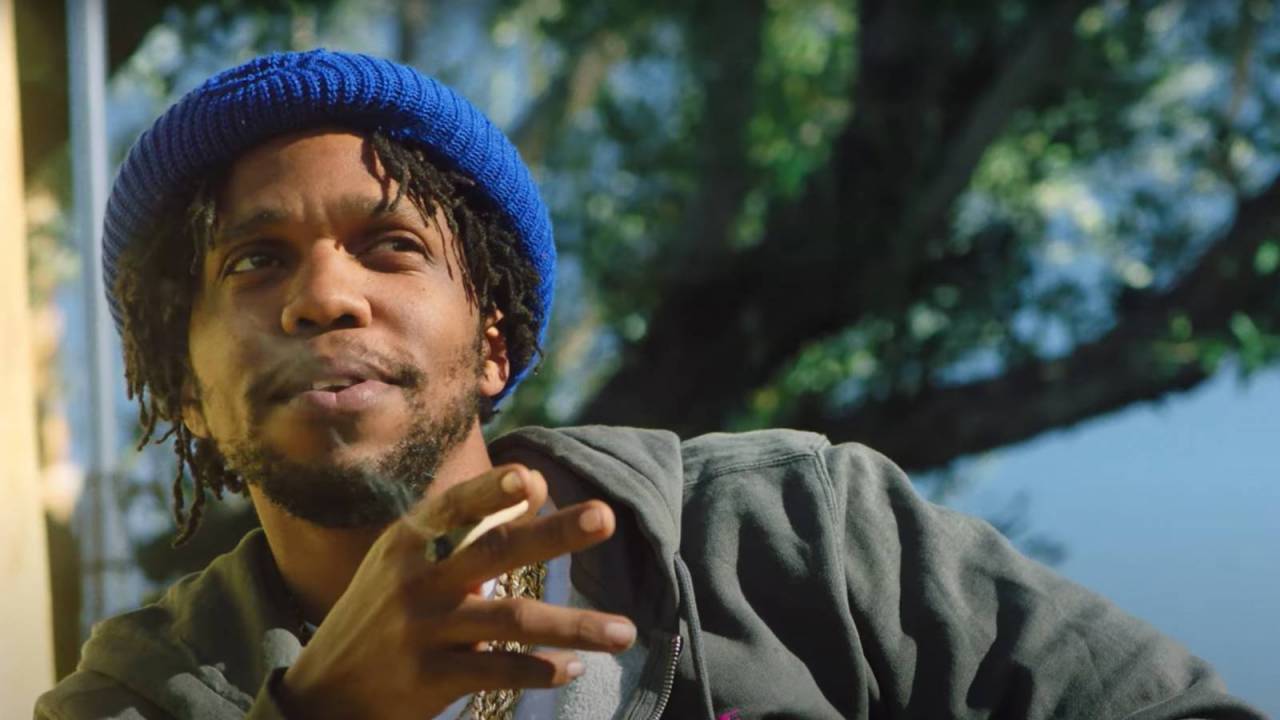 Curren$y teamed up with JAY-Z as part of a campaign for his MONOGRAM cannabis line in April 2021, which was shot by legendary director Hype Williams. Spitta told XXL he was actually using the product during the photoshoot.

“What I saw on the jars, they were numbered,” he said at the time. “And some of them had, I don’t know if it was attributes to it, but like some of them said ‘heavy’ and shit like that on it. So I know the one that said ‘heavy’ was heavy… I was combing the place for ‘heavies.’… As these pictures come out, just know that every joint that I was holding was chock-full of that one, was chock-full of ‘heavy.'”

Always great to see the Legend Curren$y get his flowers while he’s still here. He recently was apart of a photoshoot for Jay Z’s weed company “Monogram”.