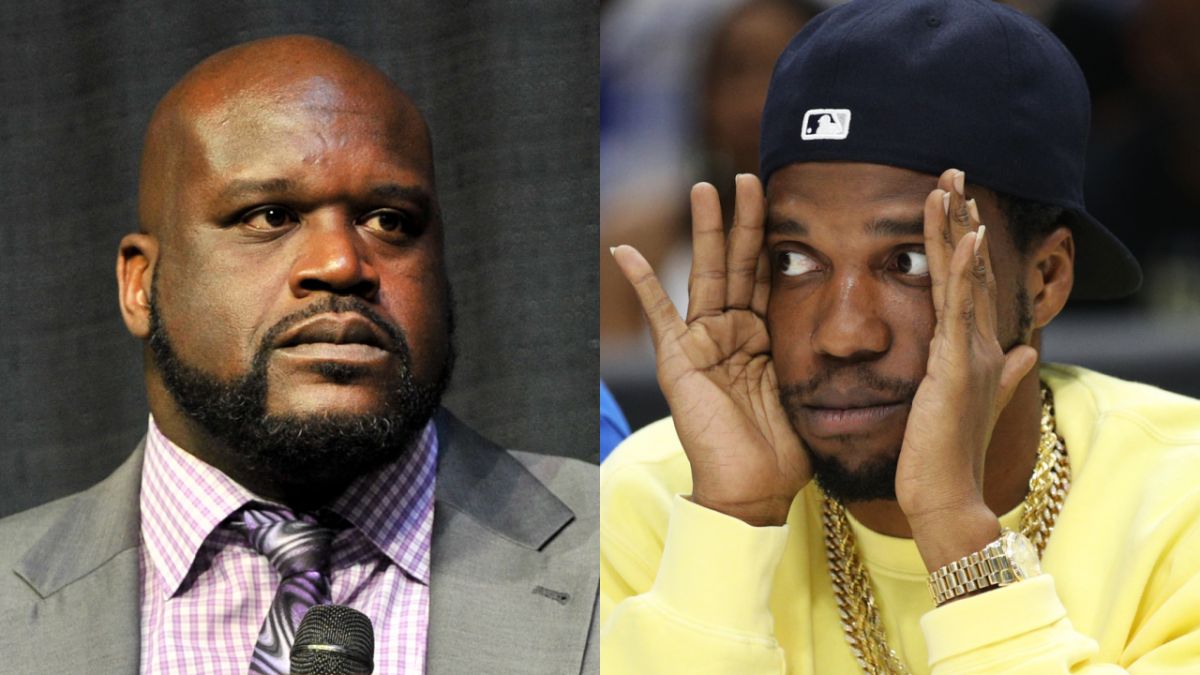 Curren$y Reveals Shaquille O’Neal Once Busted Him For Smoking Weed: ‘He [Said] He’s A Real Cop’

As a platinum-selling rapper and one of the funniest characters in professional sports — not to mention an investor in the legal cannabis industry — one might expect Shaquille O’Neal to be relaxed about people smoking weed around him. But as seasoned stoner Curren$y once found out, that’s not quite the case.

During an appearance on the latest episode of UNINTERRUPTED’s Certified Buckets podcast, the Jet Life general recalled the time the NBA Hall of Famer busted him and a lady friend for rolling a joint, and even threatened to pull out his police badge.

“Shaq once busted us on the roof smoking weed and told us he was the cops. He narced me and the homegirl out,” Spitta revealed. “I got an autographed pair of Shaqs. My homie got them signed and I wanted to tell that dude I had ’em, and I was so excited that he was around. And I walked off to my apartment, like, let me go grab these. This was a long time ago, like 2008 or [2009].

“And when I got back upstairs, the homegirl had crumbled the weed, like, the joint up. And fucking Shaq came over here and told me put the weed out. I’m like, ‘Nooooo. Fucking no way! Shaq didn’t do that!’ So I lit a whole ‘nother one and I was like, ‘Dude, Shaq listens to rap. I’m sure Shaq kinda knows me. I’m gonna light the weed, fucking smoke weed.’

“Shaq comes over and is like, ‘I got my family out here. I don’t want to produce my badge,’” he continued. “[He] offers to produce the badge, tells us that he’s a real cop and then I’m like, ‘Alright, no sweat man.’ Then fucking put the weed out.”

Shaquille O’Neal has long held an interest in law enforcement, even during his time as an authority on the court. In 2005, the four-time NBA champion was sworn in as a Miami Beach reserve police officer. He’s also been made an “honorary deputy” by local sheriff’s departments in Virginia, Arizona and Georgia and even took part in a police raid on a home in Bedford County, Virginia.

Despite his brush with Officer O’Neal, Curren$y still believes Shaq — who released a number of successful albums and hit singles while collaborating with the likes of The Notorious B.I.G., Ice Cube and Method Man — is the best rapper-hooper of all time (sorry, Master P, J. Cole and Kobe). 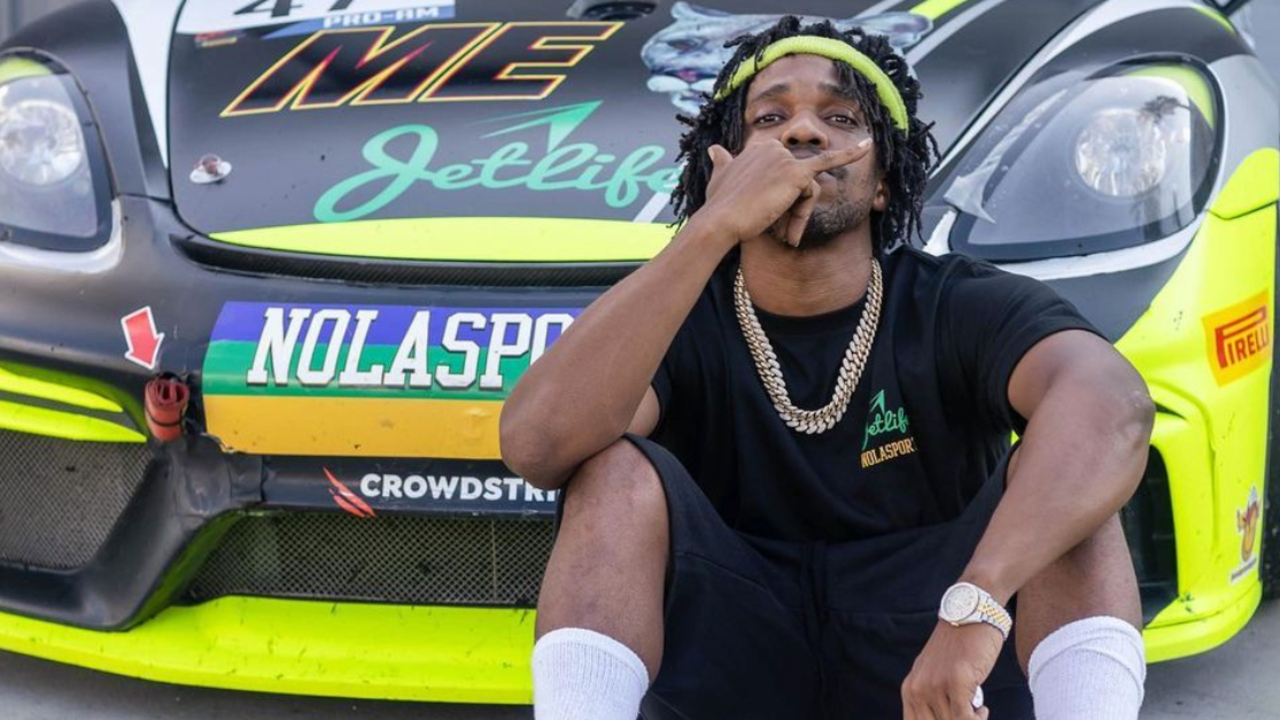 Listen to Spitta’s full Certified Buckets interview below, with the Shaq discussion beginning around the one-hour mark.