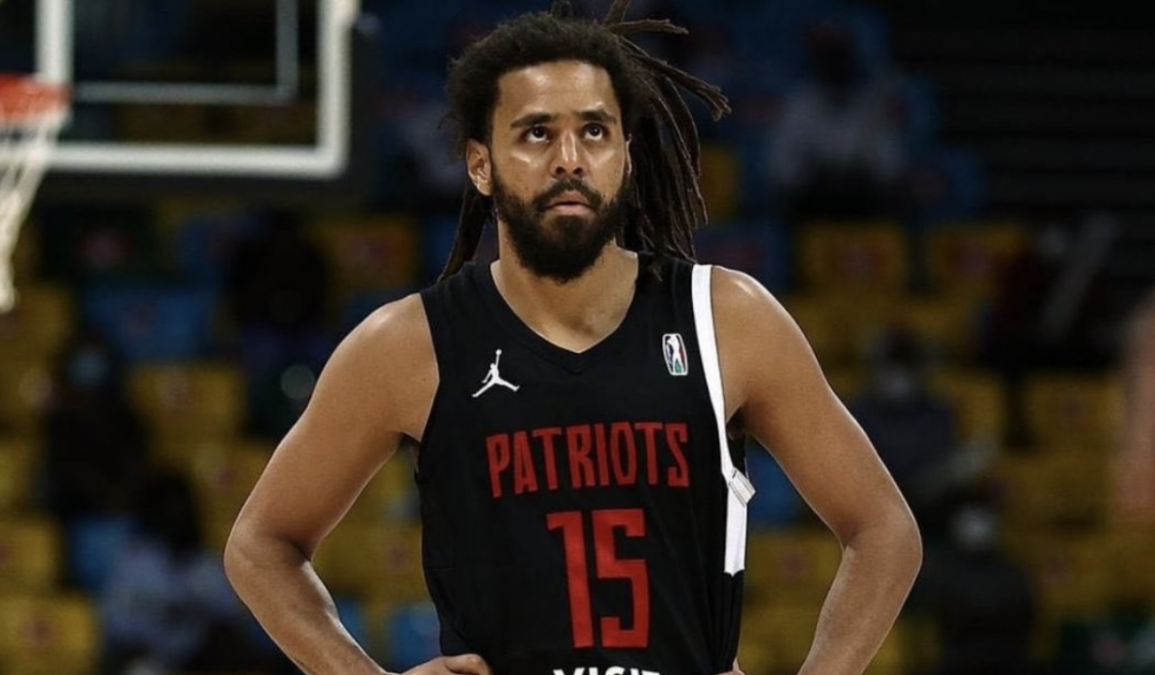 J. Cole’s pro basketball run came to an end this week. Following three preliminary games in the Basketball Africa League suiting up for the Rwanda Patriots BBC, Cole departed from Rwanda and returned home reportedly due to a “family obligation.”

After soaking in his professional basketball experience for a few days, the former St. John’s walk-on summed up his time in the BAL and plans for the future when it comes to hooping in a sincere Instagram post Thursday night (May 27).

“Thank you to @thebal and to @patriotsbbc for the opportunity,” he began. “Thank you to my teamates, the coaches and staff for treating me like family. I learned so much in the few weeks we were together. Congrats on that win tonight and good luck next game.

“Thank you to the entire country of Rwanda and to the city of Kigali for hosting us. BEAUTIFUL land with BEAUTIFUL people. To anyone considering visiting or moving to the continent, from everything I saw and heard, I would recommend you consider Kigali and Rwanda in general.”

J. Cole signed off with a message of determination regarding how he plans to keep pursuing his hoop dreams even at 36 years old.

“Thank you to everybody that had kind words for me despite my inexperience,” Cole concluded. “I plan to get better.”

Cole finished with a stat line of five points, three assists and five rebounds in three games coming off the bench. The Patriots held a 2-1 record with the superstar rapper in the group stage and took home another win in the quarterfinals on Thursday when they edged out Ferroviario Maputo by a score 73-71. 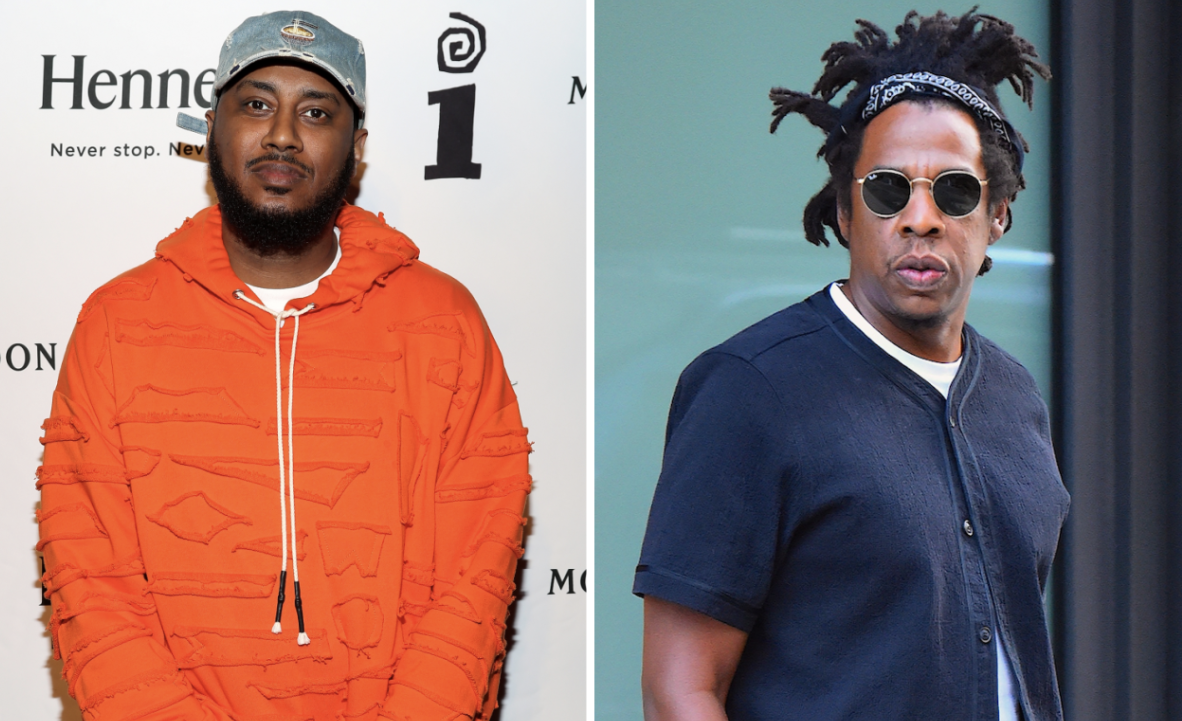 While J. Cole drew praise from numerous NBA ballers, there was one player in the BAL who believed Cole playing in the league was “disrespectful” to others who were more deserving of a roster spot.

“I think there’s a negative and a positive [to J. Cole’s presence],” rival player and BAL leading scorer Terrell Stoglin told ESPN. “The negative part of it is: I think he took someone’s job that deserves it. I live in a basketball world. I don’t live in a fan world. I know a lot of guys that had their careers stopped by COVID and they’re still home working out and training for an opportunity like this.”

Watch some of J. Cole’s highlights from his time in the BAL below.