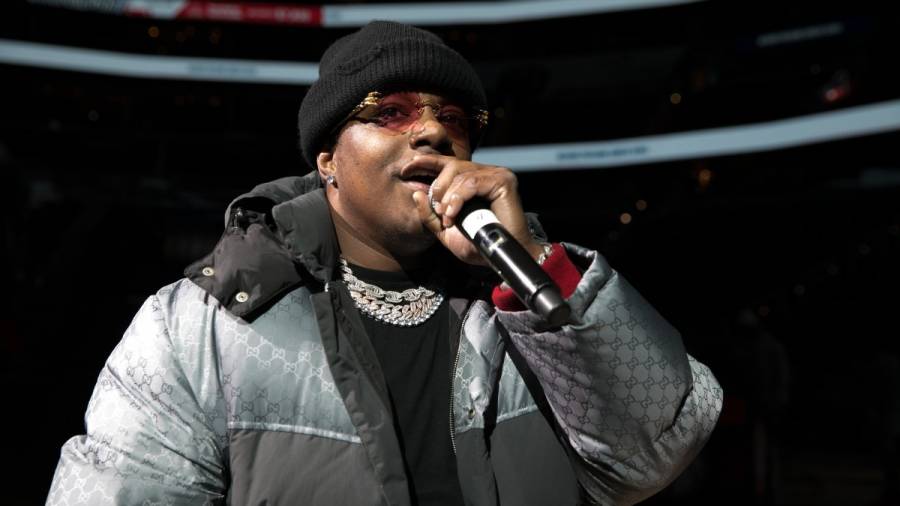 Ma$e returned to the music scene last week with a diss track aimed at Diddy, and it looks like he wasn’t done dropping bars.

On Monday (March 21), KITH founder Ronnie Fieg unleashed the latest video for the next Hip Hop collaboration for his brand, and it stars Harlem rap legend Ma$e. The clip shows Murda Ma$e with a fresh bucket hat and jacket combo while standing in front of a dangling microphone.

“Practice, practice I can show you practice/I can show you how to put a million in a mattress/I can show the difference between an icon and a classic/Baby in the manger should be rolling in a basket,” Ma$e rapped a capella to start off the freestyle.

Mase For Kith – Spring 2 “New York To The World” pic.twitter.com/oCF1rzPwBd

He continued his freestyle by name-dropping several NBA players from the past and present including Ja Morant, Kobe Bryant, Kyrie Irving and more.

“From anywhere my jewelry jump like Ja Morant,” Ma$e said about the Memphis Grizzlies All-Star before going into other players, “Nothing to say to you because when I’m back home I’m like Kyrie I won’t play with you/This is Magic with the fur/Tim Duncan on the Spurs/Tonya Harding on the skates/This that Kobe number 8/This the kick over the head in the hand of Sue Bird/This boy is superb.”

The “Feel So Good” rapper’s freestyle comes months after The LOX dished out a freestyle for their own KITH collaboration with the NBA’s New York Knicks. The Yonkers rap trio eviscerated their freestyle while standing in the middle of an empty Madison Square Garden. That freestyle also came a year after Dipset kicked off this whole collaboration between KITH and New York rap legends craze.

Both freestyles were accompanied by a special capsule collection that was an instant sell-out with fans. It hasn’t been revealed yet if Ma$e will officially be getting his own drop, but fans are sure to keep an eye out. Before that happens, though, people are still gathering themselves after Ma$e violated his former label boss, Diddy, on “Oracle 2: The Liberation Of Mason Betha.” 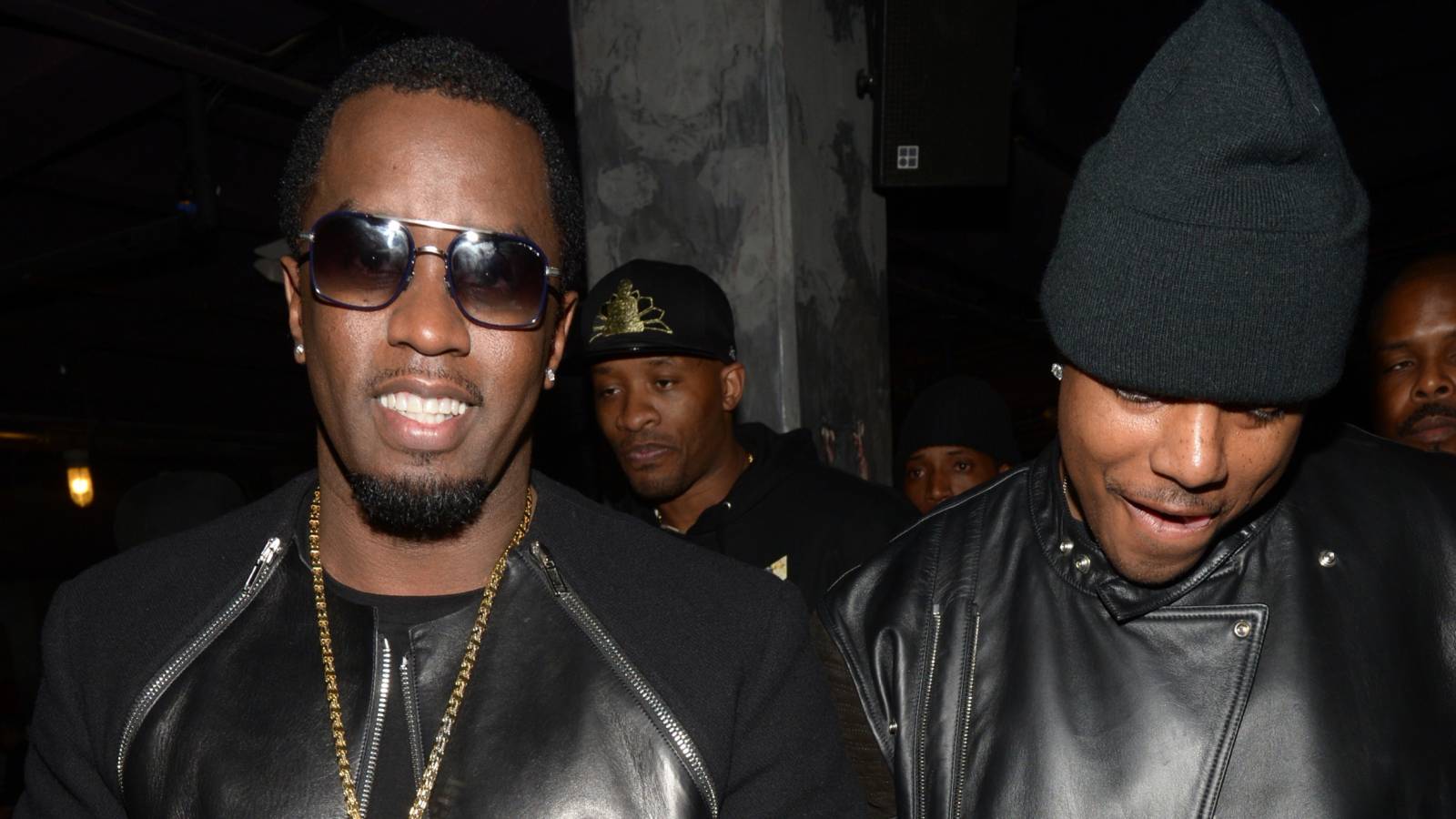 Ma$e Explains Why He Dissed Diddy On 'Oracle 2'

Ma$e took to Instagram live on Thursday (March 17) to explain why he dissed Diddy. According to the former Bad Boy Records rapper, he’s standing up for those too scared to criticize Diddy.

“When I see the hurt and the pains of other people on Bad Boy that motivates me to say something so I don’t be deemed as a person who just made a bunch of money and turned a blind eye,” Ma$e said on the live stream. “I’m not gonna be like the rest of the people around Puff that don’t tell him he’s wrong. I’m not gonna be like the yes men around him that seem him ruining people’s lives and never tell him he’s wrong.”