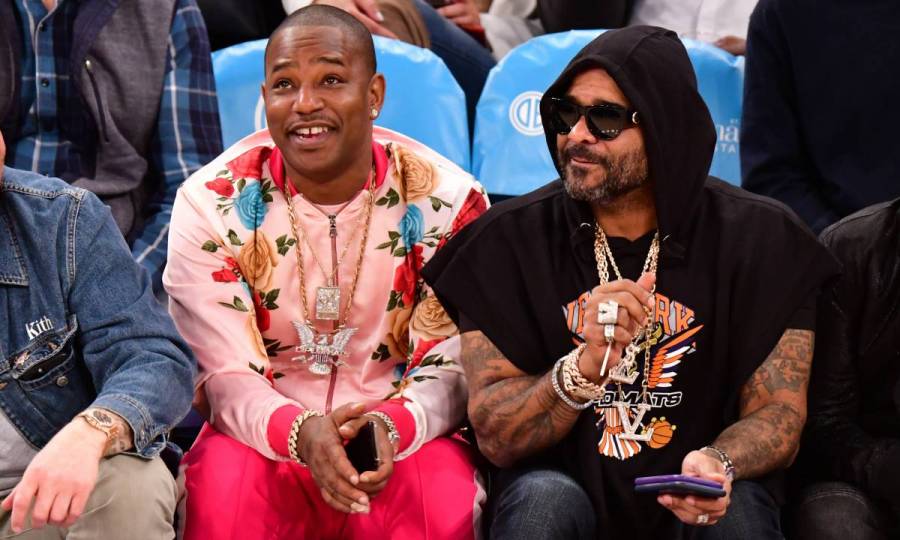 NEW YORK, NY – The Diplomats are synonymous with New York City. With Dipset bleeding orange and blue, upscale streetwear brand KITH called on Jim Jones, Cam’ron and Juelz Santana to reunite and put together a freestyle inside the world’s most famous arena for the New York Knicks x Kith collaboration’s campaign.

Kith reunited Dipset at midcourt on the Madison Square Garden hardwood dripped out in the luxury brand’s freshest garments. Killa Cam gets emotional colorfully recounting his hooping days as a ’90s baller ruling the NYC circuit.

“I’m on the same court where I was on the verge of scoring 30/You see that net right there, that basket did me dirty/’92 championship buzzer-beater that rim curved me/NBA? Nah, I’m Above the Rim, I turned right into Birdie” he raps a capella.

Jimmy finishes the freestyle off for the Harlem trio with more of a spoken word verse comparing MSG to the mythical Rucker Park.

“I’m from Harlem where we treat Rucker like a Knicks game/Your coach was probably a hustler that sold more coke than Rick James/If it was Alimoe or Master Rub then you knew it was a lit game/This is where all the ballplayers got their nickname/Plus, your jump shot had to be water like the ice in my dip chain,” El Capo rhymes. 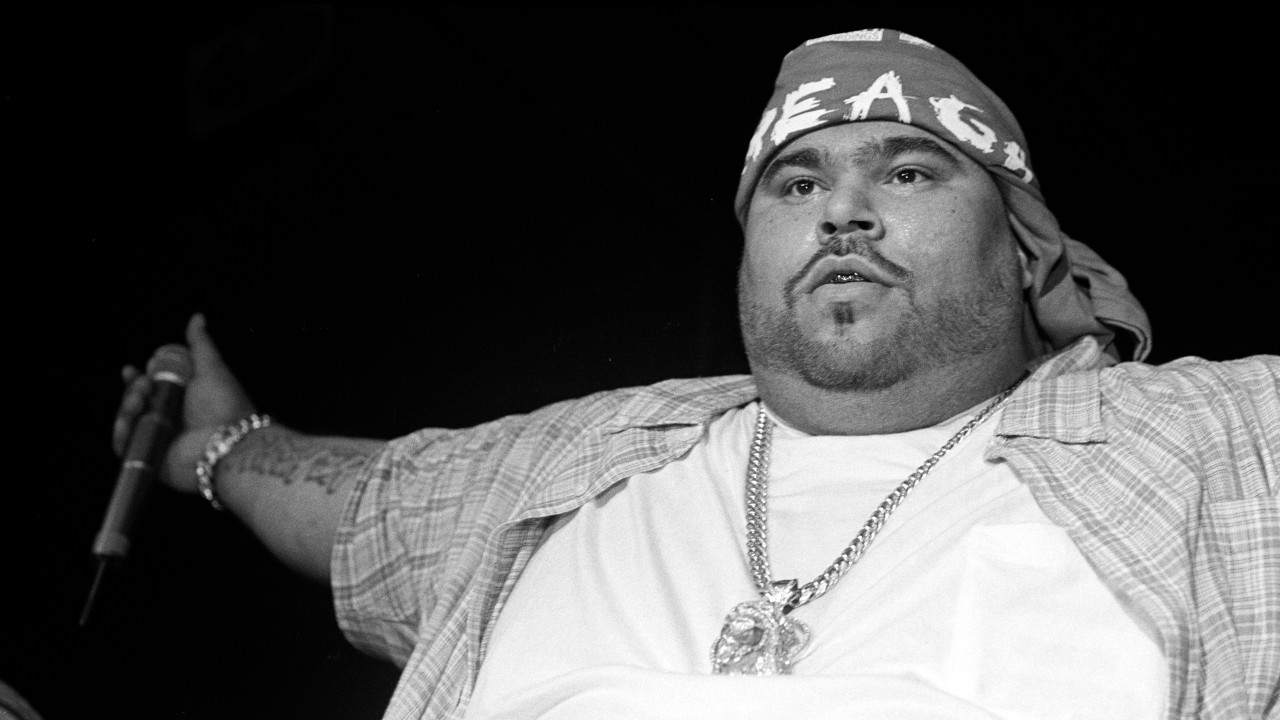 Ronnie Fieg’s brand connected with the hometown New York Knicks to design their new City Edition jerseys for the upcoming 2020-2021 NBA season, which tips-off on December 22, but the Knicks will begin their first campaign under coach Tom Thibodeau on December 23 in Indiana.

Kith released a capsule featuring the collab’s black jersey, NYC athletic shorts and crystal ball accessory, which were limited to 100 pieces each, on Monday morning (December 14). Look for the Nike and Kith for New York Knicks collection to drop on Friday (December 18) online and at Kith retailers at 11 am ET.

Preview the capsule below.