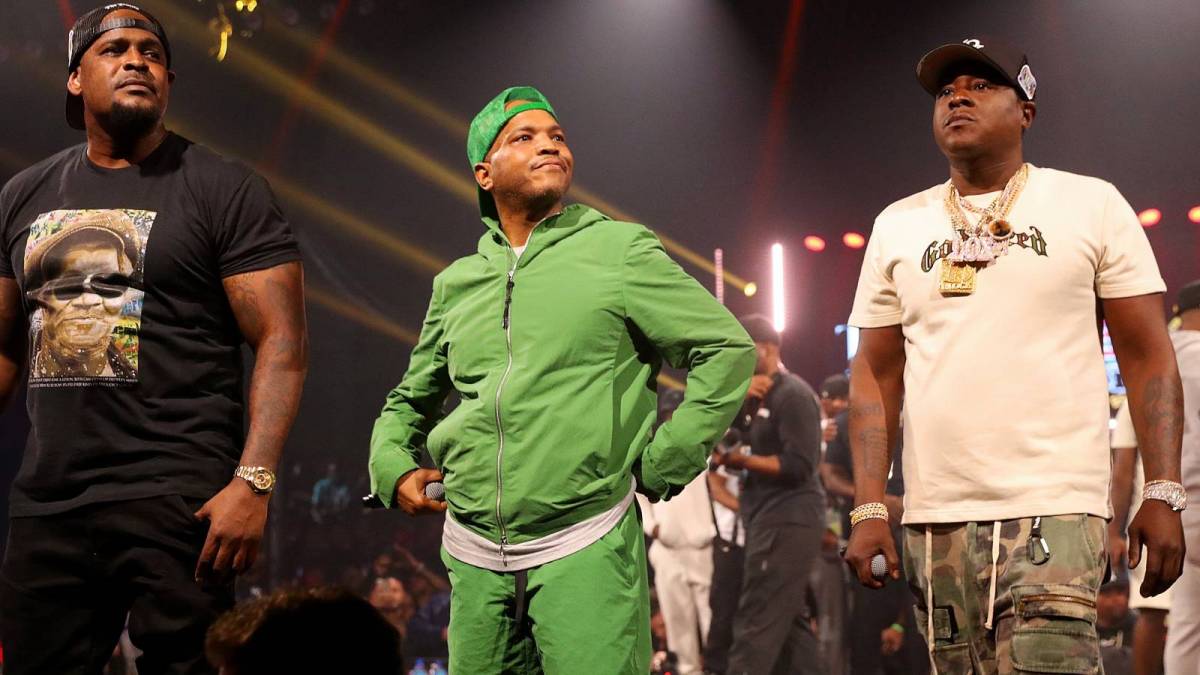 New York, NY – The LOX received a lot of love following their resounding Verzuz victory against Dipset in August. The love is extending into the fashion world as The LOX and Kith are teaming up for a new collab, and fans are losing their minds as it was announced a year after Dipset’s partnership with the streetwear brand.

On Wednesday (December 22), Kith owner and designer Ronnie Fieg took to his Twitter with a video of The LOX in the middle of Madison Square Garden. Jadakiss, Sheek Louch and Styles P each arrive on the court with their own acapella freestyle while wearing items from the unreleased Kith x Nike x New York Knicks collection.

“Sometimes it’s kind of hard for me to spit it from the soul/Knowing this music business is politically controlled/Coming from where we from, the triple threat is all we know/Shoot the jumper, you pass it, or you take it to the hole,” Kiss rapped.

Sheek came in with an equally fiery verse saying, “New York, New York, what’s bigger than this/The home of Jay-Z and Nas, matter of fact, the home of Biggie and Kiss/Donnie and P L-O-X way before Cube we were the big three.”

Styles P closed out the verbal sparring with another hard verse rapping, “I’m just trying to optimize/Pull up in the Kith M4, yeah Sinatra vibes/I did it my way, Ghost, he prophesizes/Dark on the streets, Clarks on the feets/ even when I’m solo, I’m deep/I ain’t coming to sleep, but you could go to sleep, yeah I’m headed to the Mecca roll a leaf.” 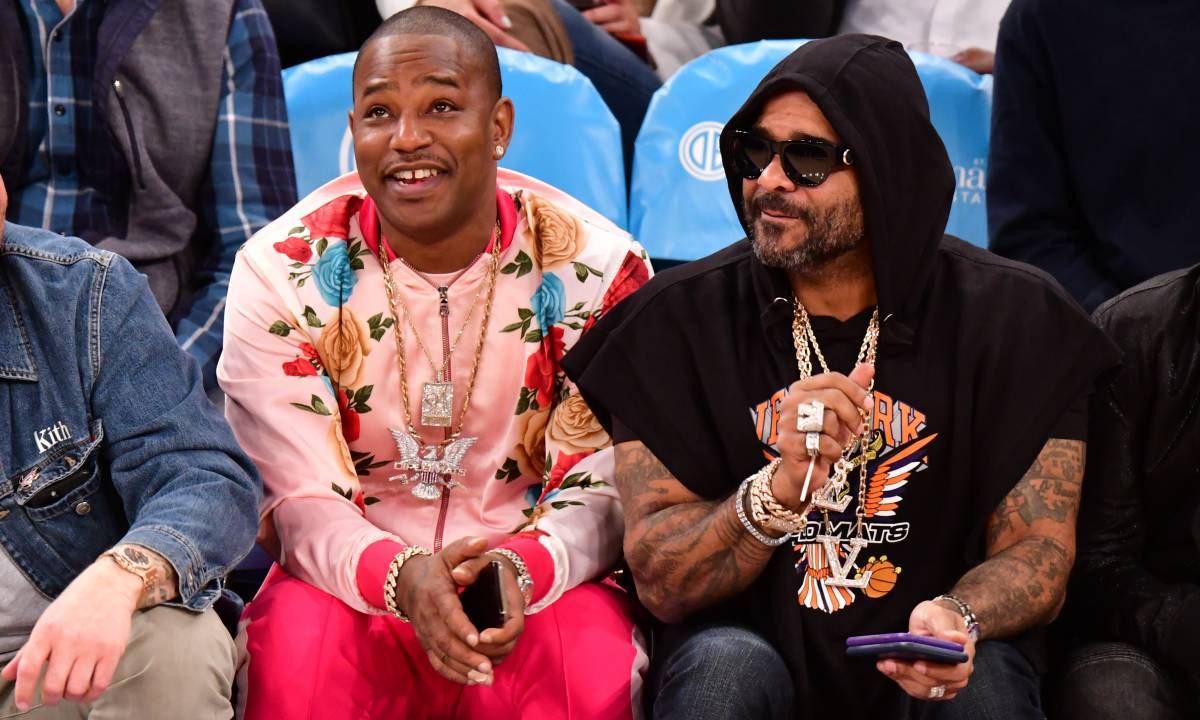 Fans can’t stop talking about the freestyle, especially as Kith had Dipset do a similar one last year for their collaboration. The drop sold out within minutes last year, and Kith is looking for the same outcome this go around, given the lasting effects of that infamous Verzuz bout. The LOX collection will be dropping on Kith’s website on Christmas Day (December 25).