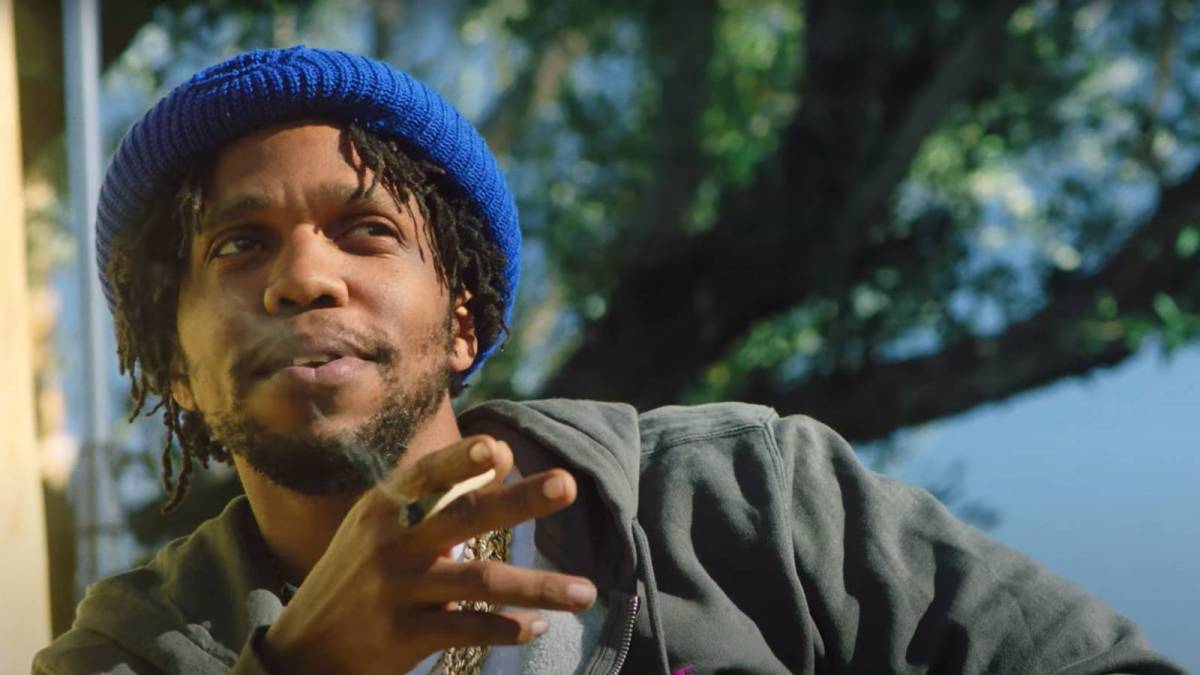 Candid footage from Curren$y’s recent visual campaign for JAY-Z’s cannabis company MONOGRAM captures the New Orleans-bred MC recounting some of his most memorable, and entertaining, high times with artists such as Wiz Khalifa and more.

In episode six of the HIGH TALES video series for MONOGRAM, Curren$y burns down multiple bat-sized cone joints while effortlessly recanting a trio of mesmerizing hazy high adventures such as the time he and Wiz Khalifa smoked up in a Las Vegas weed stunt before recreational legalization was the rule of law.

“Me and Wiz, right when we kind of was like getting our feet wet in the game we, uh were at the MGM, you know we’re at the Palms,” Spitta started off will puffing on a smoldering cone. “Wiz had already had the idea that wherever I was at weed was legal. He was like, ‘Bro I don’t know what, well if you show up, the weed is legal.’ So I was like, ‘Ight dawg.’ And we lit that muthafucka in the casino and went through that shit — and people was looking and the security like they neck was broke but dude didn’t grab his walkie-talkie and then he just was like, ‘Muthafucka,’ but.”

Curren$y also went into detail about the time he bumped into REVOLT TV CEO Sean “Diddy” Combs at Texas music festival SXSW after he sparked a joint of some good-good and the Bad Boy founder proceeded to sniff him out.

“Everybody’s got weed these days because it’s so popular,” he said. “Some people don’t even know why they’re smoking it but if you can smell something cutting through the room you know that that person is of a certain cloth and did whatever it had whatever they had to do to acquire that bag you know what I’m saying. So you know who you’re dealing with like I know, I know that’s how I met Puff Daddy I met Diddy like that at fucking SXSW because of the joint that I lit up.”

Curren$y continued after briefly pausing to reignite his spliff. “You know I’m saying, like on my way to perform I just like as I was walking through and he was I’m sure was going to do something else at the Fader For or something like to do some real Diddy shit but was like,  ‘Nah where’s that train going.’ And then went to the side stage watched the whole set then we got off he was like, ‘You got more of that shit?’ like, ‘Yeah,’ then he was like — but you gotta check this out.”

Seemingly triggered by his own account of the memory, Curren$y finished the story off by explaining how a musical collaboration inspired by his interaction with Diddy was to be, and still may be, produced. “We actually fucking, I was gonna drop a tape with a Chuck Inglish from the Cool Kids. It was going to be named ‘Puff Daddy’ like right off that conversation and we got the okay to do that shit and all that but I just I never got around to it this reminds me that I need to knock that out so yeah I’ll probably go to the studio when we leave here.”

Along with his anecdotes about Wiz and Puff, Curren$y went on to describe the perfect recipe for grilled cheese sandwiches and recalled cashing in early on his affiliation with Cash Money Records with Lil Wayne’s childhood friend Mack Maine in the nearly six-minute clip. 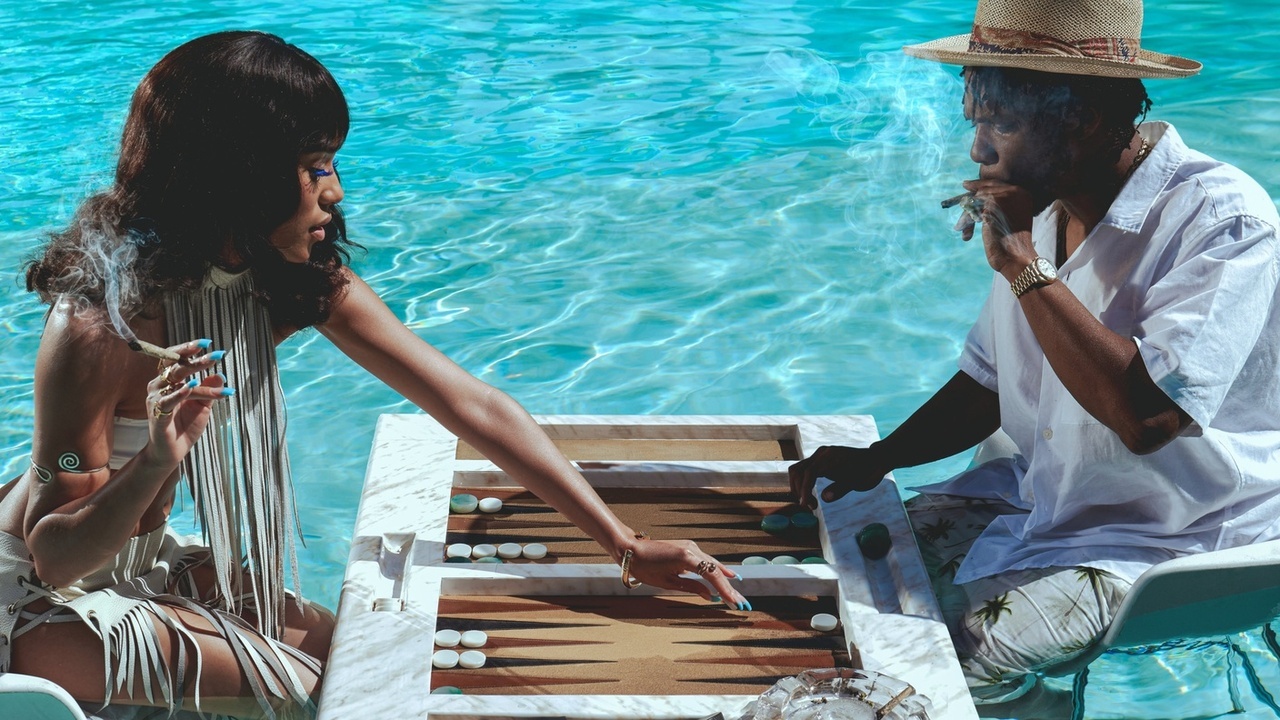 Last month, Curren$y also shared a pair of stories in an exclusive interview for the HipHopDX’s Connected DXTS YouTube series, revealing Freddie Gibbs reignited his love for Corvettes in addition to expanding on his time as a signee for both No Limit Records and Cash Money in the early 2000s before going independent.

With the addition of Spitta’s contribution to the series, HIGH TALES includes appearances from Jadakiss, N.O.R.E, Tinashe, 2 Chainz and others.