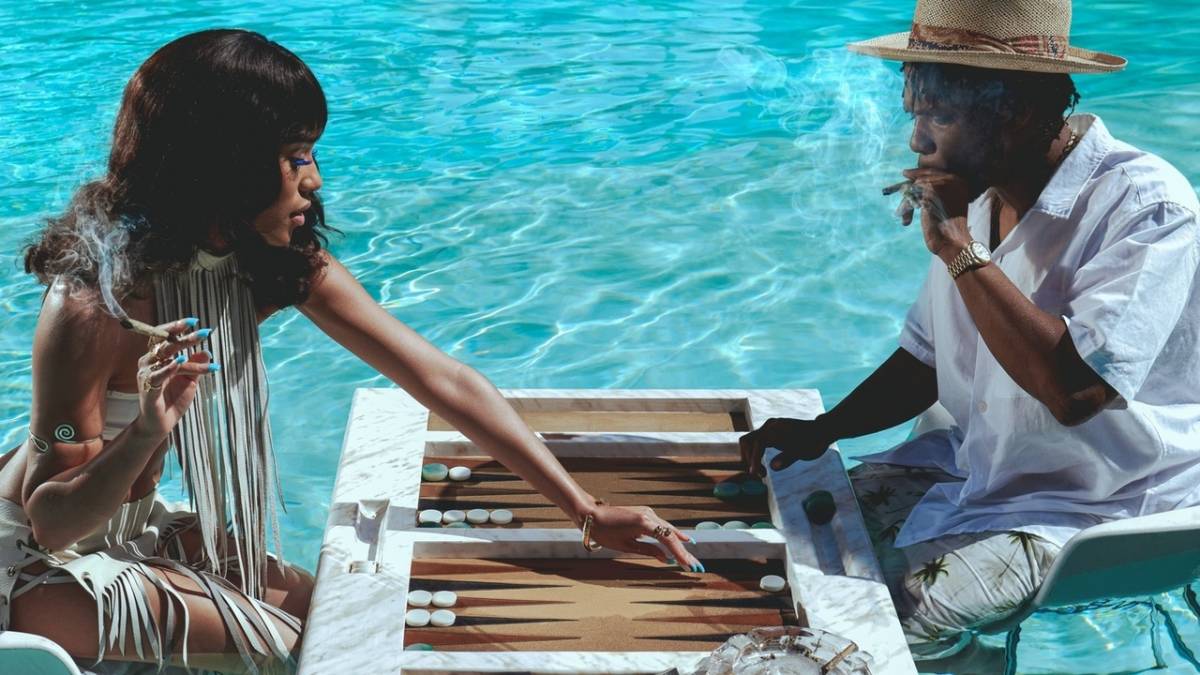 In a series of Instagram and Twitter posts on Monday (April 12), MONOGRAM shared images from Williams shoot — which reimagines some of photographer Slim Aarons’ most iconic images of socialites from multiple eras including the 60s and 70s.

Curren$y’s smoked-out cameo proved to be a fan-favorite after he re-posted the photo depicting him puffing on a joint, while seated at a table in the pool with a model, on his personal IG.

“Please dress like this all the time,” Wiz Khalifa commented while Iamsu! dropped a barrage of blue hearts and Guapdad 4000 added a line of fire emojis. Trouble wrote, “Dis shit so gangsta,” and Killer Mike concluded the flick was “Hard AF.”

In an interview with Vanity Fair, Hype Williams detailed shooting the campaign at the famous Frank Sinatra house in Palm Springs and said he feels the images he captured for MONOGRAM are history in the making.

“I stepped back and thought that we are doing something pretty historic right now,” Williams said. “And that we are taking the time to carefully weave our sensibilities into an advertising campaign for weed!”

In a separate press release, Williams also opened up about how the campaign’s goal of visually redefining the “Good life” represents JAY-Z’s vision for MONOGRAM in the future.

“Whether we’re smoking to inspire creativity or to celebrate an achievement, cannabis has a rightful place in modern day culture,” Williams began.

“HOV has a vision for the industry that he’s bringing to life through MONOGRAM. His focus for this campaign was to showcase how beautifully cannabis fits into the good life today, and I am honored to be a part of it.” 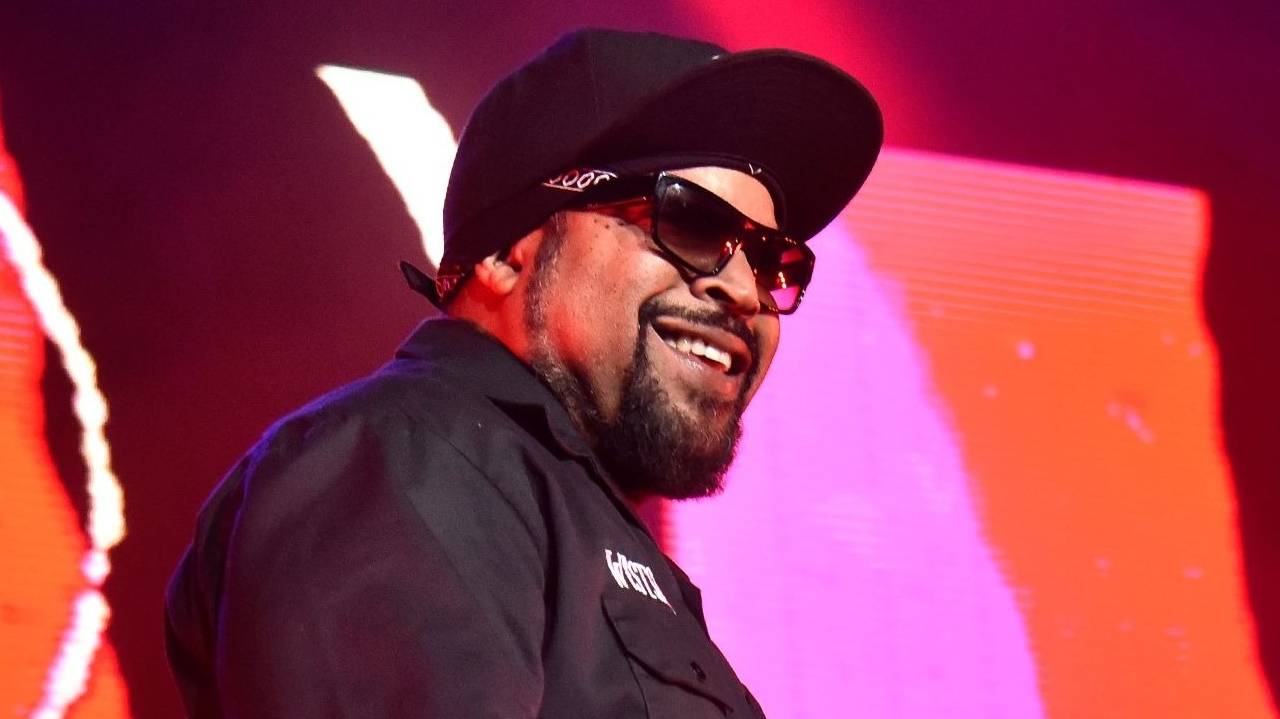 HOV reacted to the news with pure delight and expressed his excitement for what this moment means for the continued fight for social equality and social justice.

“The news of cannabis legalization in New York is incredibly exciting,” JAY-Z told TheGrio in a statement.

“It represents a long-overdue opportunity for New Yorkers, for the cannabis industry, and for social equity and social justice. I’ve seen first- hand the harm inflicted for generations against Black and minority communities by the war on drugs right here in New York. Today, I’m proud to see my home state join The Parent Company in paving the way for a thriving and equitable cannabis market.”

Check out more images and behind the scenes content from the campaign on MONOGRAM’s official website here.