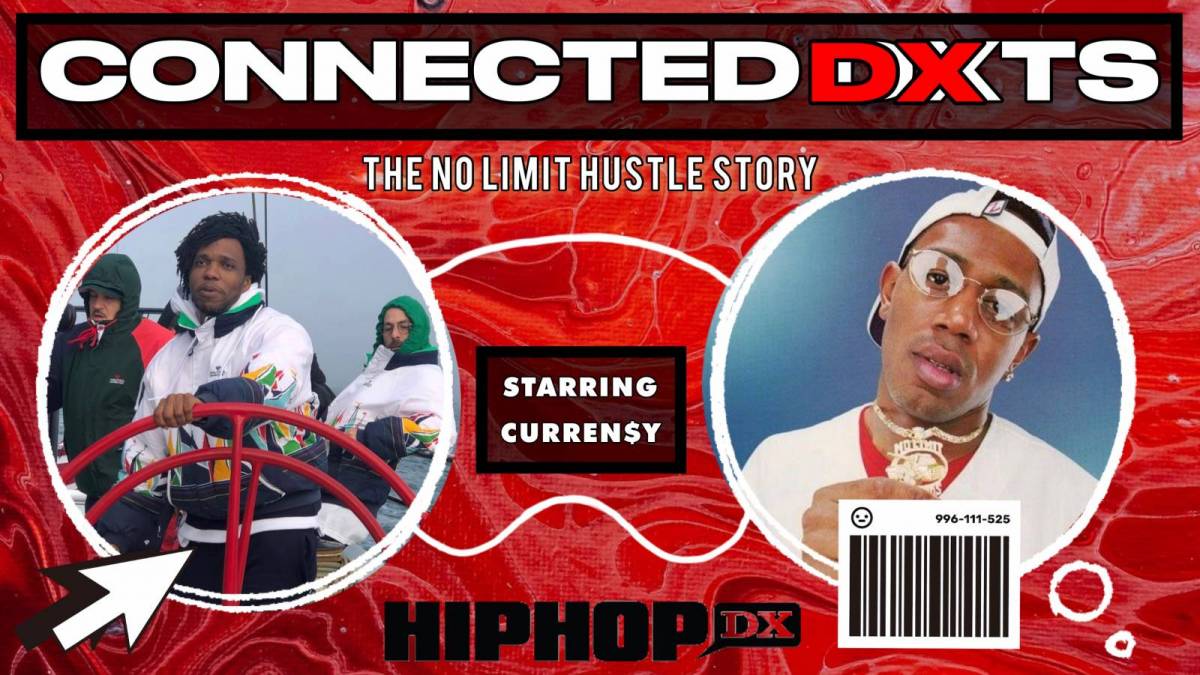 In 2016, Curren$y delivered 12-projects including his fan-favorite Legend Of Harvard Blue mixtape and low rider-friendly 12/30 tape.

In a new clip from Curren$y’s interview for HipHopDX’s Connected DXTS series, the Collection Agency rapper revealed he has channeled the likes of New Orleans music mogul Percy “Master P” Miller throughout his musical career, and especially during his enduring mixtape run in 2K16, and beyond.

“Absolutely. I have advised many of my buddies who are involved with music to do the same thing because that’s the formula that I believe works,” he said while remarking on the experience. “So that’s what I told people to do because the only other examples I have are Master P – If you bought a No Limit project, you saw that there was 45 albums that were going to drop within the next two weeks. So there was always product and always music. Muthafucka couldn’t help but to say No Limit Records, and then at one point their selling point was we sold 75 million records. But it was because you fucking pressed up —  You made 80 zillion albums. Fucking right you sold 75 million records. You gave ample opportunities to purchase records from you, Master P. So that’s the way to do it.” 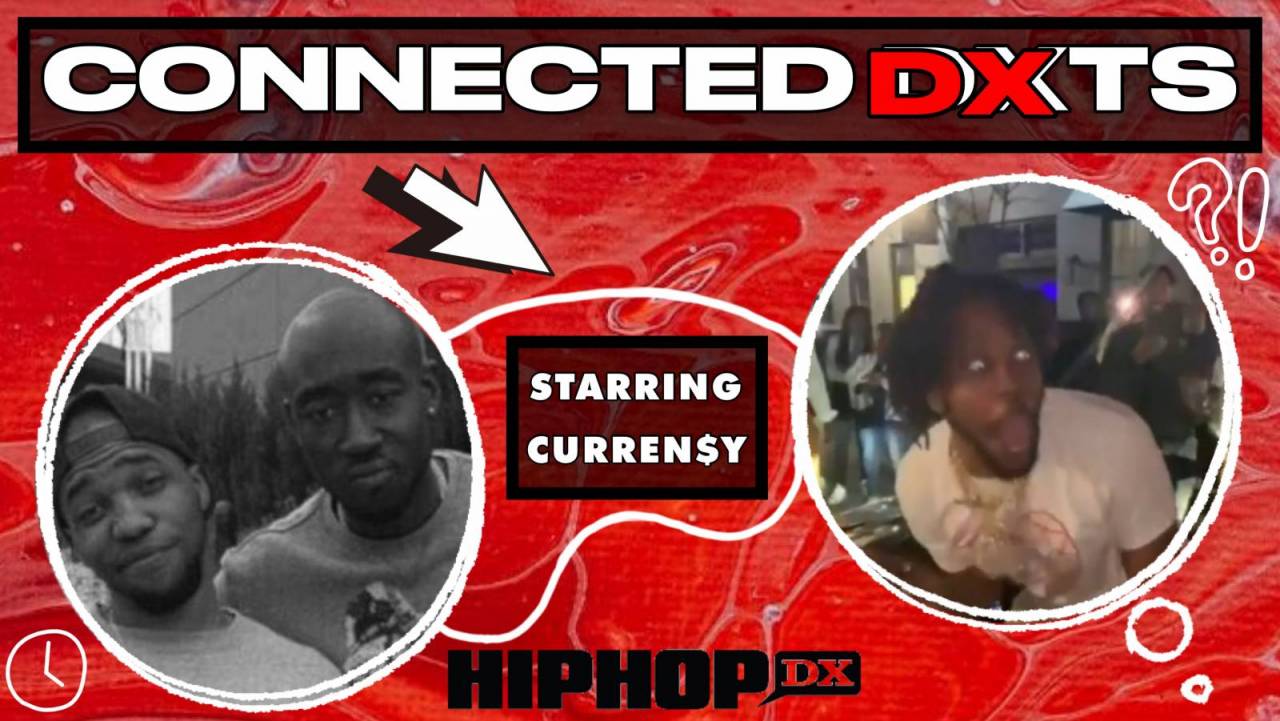 Spitta also spoke about how soaked up game from the example Lil Wayne set, with regard to how serious he was about maintaining consistency and elevating his artistry, during his time with Cash Money Records in the early 2000’s. He compared their collective hunger for hustle to the drug game, of course.

“Even sitting around Wayne it up for all that time, dude lived in the studio because his business was music,” Curren$y said. “So there’s really nowhere else for me to be except for in the studio because that’s really how I make it. Like I say all the time, if a drug dealer could make cocaine out of his fingers, that’s what he would be doing. You know? All the time, that’s what he would be doing. I don’t even know how often he would be on the yacht with bad bitches doing drug dealing shit, because there’s no down time when you can create the drugs that you’re making the money off of. So with me, I might as well just always be in the lab and just push it out.”

Curren$y once again put forth a juggernaut performance in 2020, highlighted by his efforts on more than six projects including his Harry Fraud-helmed album The OutRunners and DJ.Fresh-produced The Tonite Show With Curren$y project.

“It’s really no sweat,” Curren$y professed. It’s really no sweat for me to keep shit out because I’m always talking about what I’m doing. It would be stressful if I had to make up raps about some lifestyle I wasn’t living then. It would be a little tougher for me to go to the studio. But I’m just rapping about what I bought, where I slept, and it’s fucking cool. So normally your life is dope.”

Now, more than ever, Spitta said he finds the motivation continue working at a high level from his daily life experiences — and backed his theory up with words from Crenshaw legend Nipsey Hussle “Tha Great.”

“It’s up to you,” he said. “Like Nip said, if it’s not, you don’t have anything to rap about, then don’t be a rapper. Don’t just resolve to making up fake shit so that you can rap. You know? With that being said, I think that people use it as an example of the work not being wasted. You know what I’m saying? My thing is this. In the beginning people get discouraged because, ‘Oh, I put this tape on Datpiff and it only got 100 listens,’ or however that shit works. But that’s how everything starts. And once people catch on, it might be your 17th project, but when they do, they’re going to do the due diligence and go backwards and check out project 16, 15, 14, 13, all the way down to the first one that they missed. You know what I’m saying? So it don’t make no sense not to keep piling that work up, especially if you go look at it from the aspect of if we’re all drug dealers. I say it’s audio dope anyway. So if you’re looking at it like it’s all drugs, that’s the way it goes.”

Watch the full clip below and then revisit part one of Curren$y’s Connected DXTS interview with DX uncovering the connection between Freddie Gibbs and Spitta’s recent birthday gift — a hardtop convertible 2021 C8 Corvette.