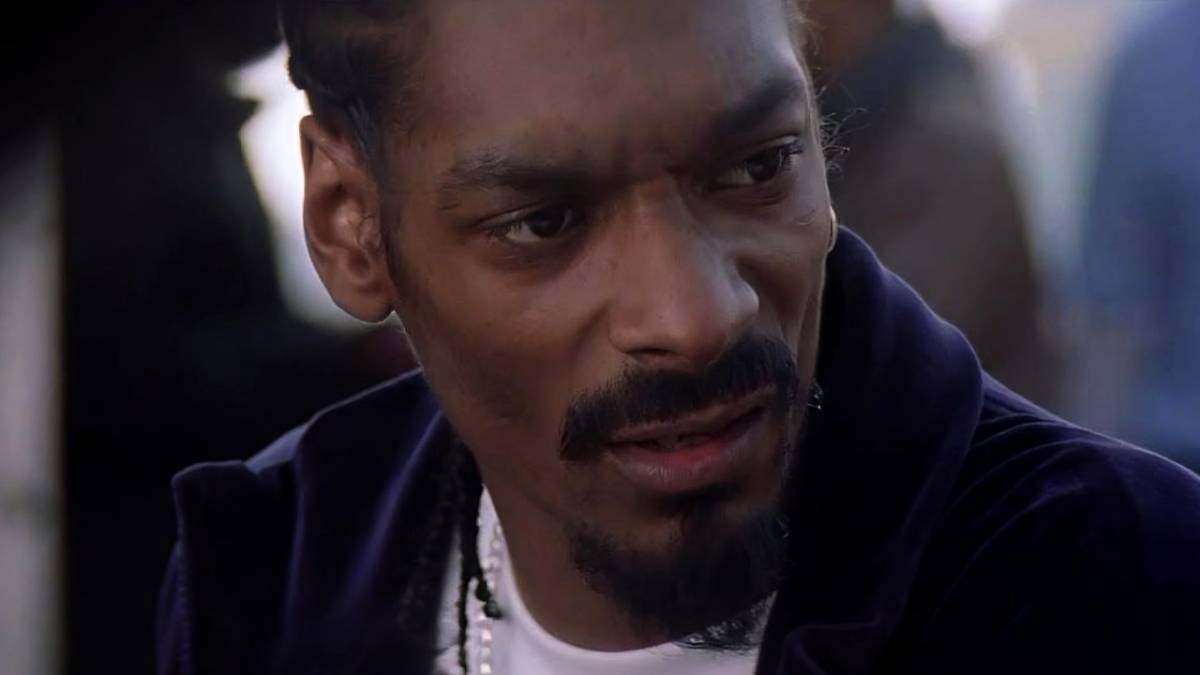 Snoop Dogg’s Crip ties brought him unwanted attention from the Bloods while filming Training Day, according to Spice 1.

The gangsta rap pioneer recently sat down for an interview with The Art of Dialogue, where he recalled a group of Bloods — the rival gang of the Crips — harassing Tha Doggfather on the set of the 2001 movie.

Spice 1 said he was alerted to the gang members throwing bottles at Snoop’s movie trailer, but after making his way over to the set, he was able to defuse the situation from escalating any further.

“I’m out in L.A. OG Crip homie hit me and he was like, ‘Spice, they at Snoop’s trailer. It’s some Blood n-ggas over there throwing bottles at Snoop trailer,'” he recalled. “He didn’t say Blood n-ggas because, you know, he ain’t gonna say that, but that’s what he tell me.

When Spice 1 appeared at the Training Day shoot, his presence alone was enough to calm the Bloods down and snuff out their attack on Snoop.

“I was like, ‘Man, they saying y’all were throwing bottles at Snoop’s trailer and shit. The muthafuckas about to call the police. We need to get the fuck outta here ’cause they might be coming.’ And they was like, ‘OK, cool. Let’s bounce the fuck up outta here.’ N-ggas ain’t trying to see the [police] anyway.”

He added: “So we bounced, walked around the corner and started smoking some weed, wait for the po-pos to smash through. They drove through and left. I dapped the n-ggas and bounced out and went to Snoop’s trailer and started chopping it up with him for a minute, smoking some weed or whatever. I don’t think he knew what I was there for.”

Snoop Dogg had a supporting role in Training Day, starring alongside Denzel Washington and Ethan Hawke as a wheelchair-bound drug dealer named Blue. Dr. Dre and Macy Gray also made cameos in the Antoine Fuqua-directed film, which grossed $104 million at the box office on its opening weekend.

Washington’s performance as the crooked LAPD narcotics detective Alonzo Harris earned him his first Best Actor award at the 2002 Oscars, while Hawke won Best Supporting Actor for his role as the rookie cop Jake Hoyt that same year.

Snoop has only added to his acting résumé since then, having starred in movies such as Starsky & Hutch, Soul Plane and Mac & Devin Go to High School alongside Wiz Khalifa. Most recently, he appeared opposite Jamie Foxx in the Netflix vampire hunter movie Day Shift.

His thriving Hollywood career hasn’t hampered his musical output, though. In February, the D-O-Double-G released his 19th studio album, Bacc On Death Row, which boasted collaborations with Nas, T.I., The Game, DaBaby, the late Nate Dogg and more. 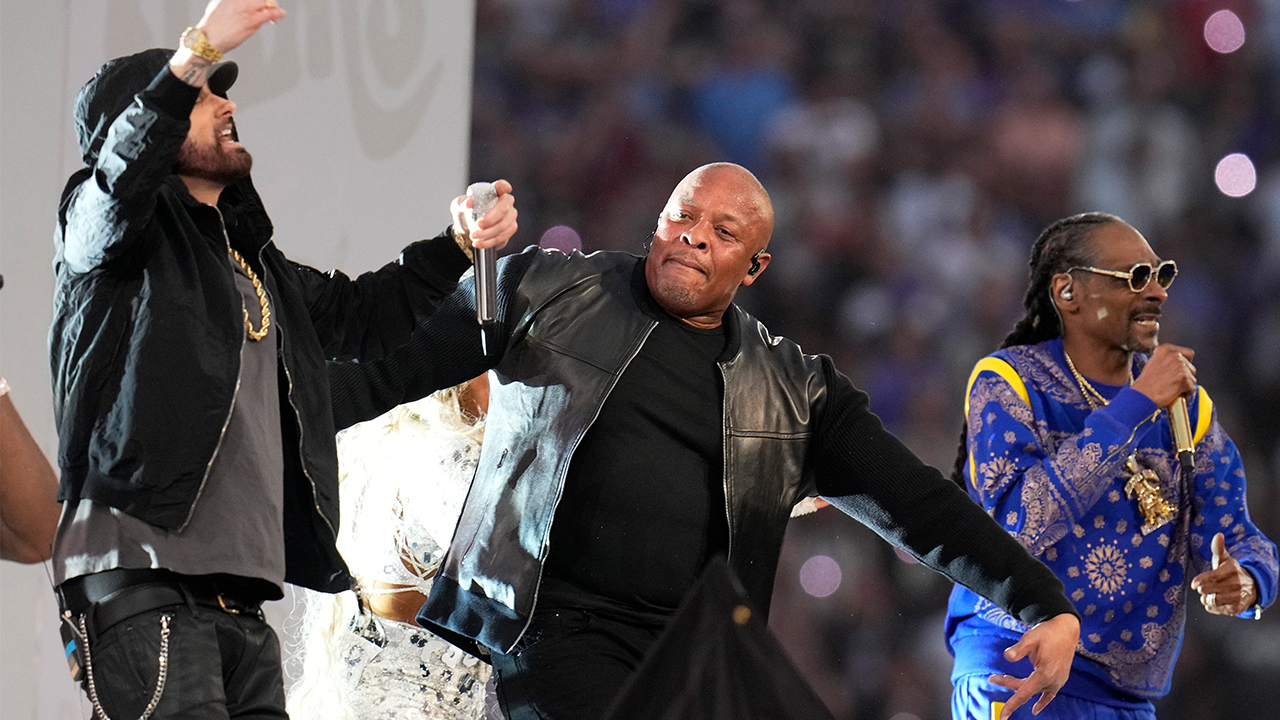 That same month, Snoop fulfilled the promise of the album’s title by becoming the new owner of Death Row Records, the notorious West Coast rap label whose legacy he helped build in the ’90s alongside Dr. Dre and 2Pac.

Nostalgia appears to be the motif for Snoop’s creative plans in 2022 as he’s been spotted in the studio with both Dre and Eminem in recent weeks.

“We’re cooking up a little something,” Snoop told ET in August. “I don’t wanna talk about it too much, but we’re back together again. It’s been 30 years since we worked on a record, and we’re doin’ something, we’re workin’ on something.”