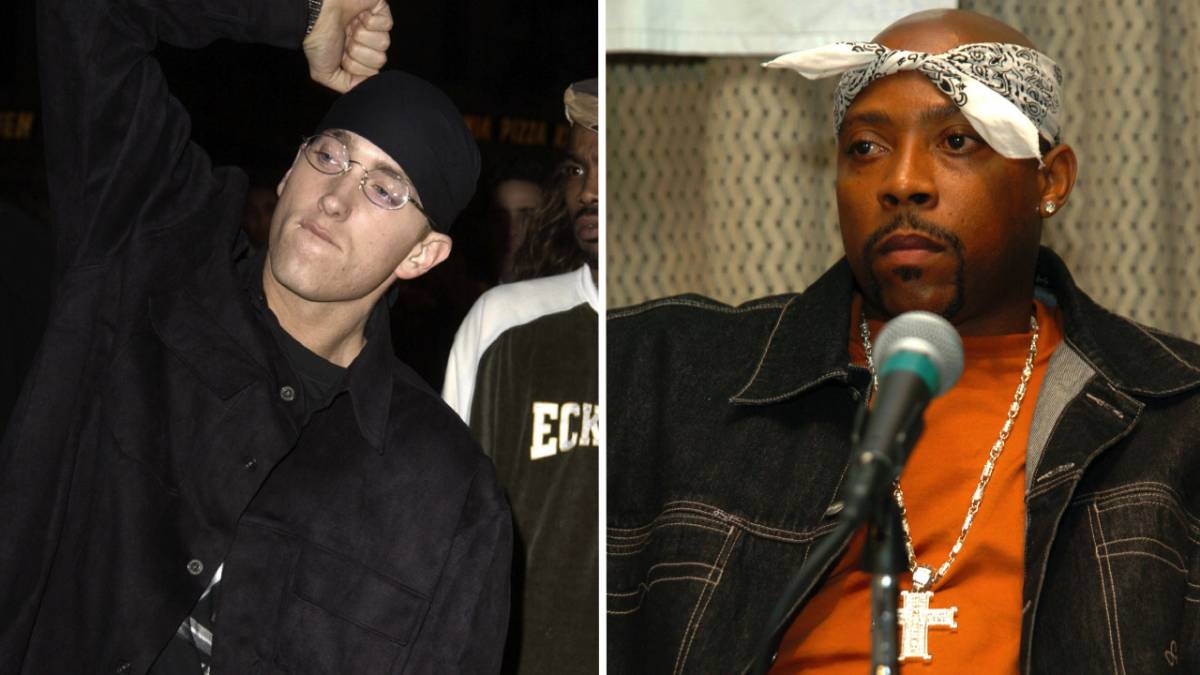 Eminem and the late Nate Dogg just became the crownholders for the most streamed non-single in Spotify’s history. On Wednesday (February 17), Chart Data revealed the pair’s 2002 collab “‘Til I Collapse” had officially reached one billion streams on the platform.

.@Eminem and Nate Dogg's "'Till I Collapse" has now surpassed 1 billion streams on Spotify. It's the most streamed non-single in history.

The song was featured on Em’s fourth studio album The Eminem Show, and though it was never officially released as a single, it clearly was a favorite among the Detroit native’s fan base. In 2012 – a decade after its release and one year after Nate Dogg’s passing – the song was certified double platinum by the Recording Industry of America (RIAA) and in 2018, it was certified 5x platinum.

In addition to the new accolade, Em just announced his Eminem Show music videos have been remastered in HD for his YouTube channel.

“I’d like to welcome y’all to The Eminem Show” ? Videos remastered in HD- Hit the @youtube playlist on my channel – https://t.co/o9kqsNWjpS pic.twitter.com/detWZZICVz

Em and Nate Dogg collaborated on multiple songs throughout the 2000s, including the Marshall Mathers LP cut “Bitch Please II” with Dr. Dre, Snoop Dogg and Xzibit and on Em’s 2006 single “Shake That.” The latter was nominated for Best Rap/Sung Collaboration at the 2007 Grammy Awards and reached the top 10 on the Billboard Hot 100, peaking at No. 6. It’s since been certified 3x platinum. 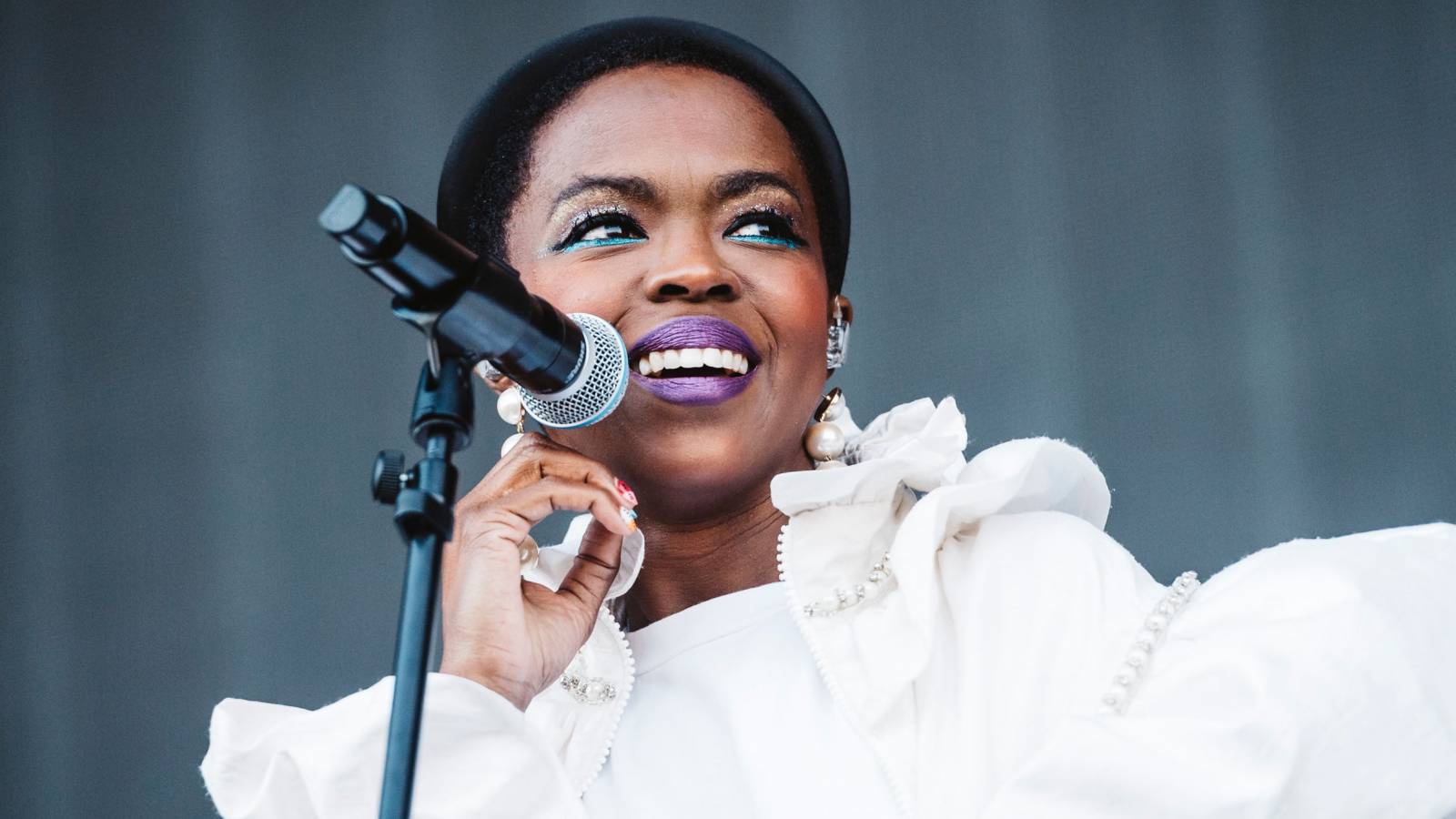 In March, it will be one decade since Nate Dogg passed away from health complications at the age of 41. In 2020, a new tombstone was erected for the late crooner in his hometown of Long Beach, California. Located at at Forest Lawn Cemetery, it includes his nickname, “King of Hooks,” and lyrics from his 2001 sophomore effort, Music & Me.