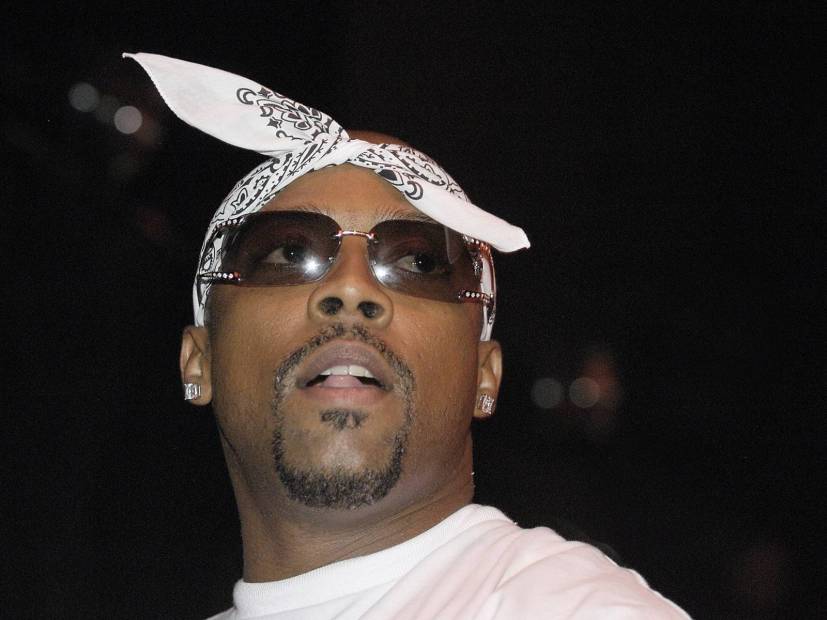 Long Beach, CA – Nate Dogg’s new tombstone was unveiled at Forest Lawn Cemetery in his hometown of Long Beach, California on Saturday (February 29). According to Press Telegram, more than 100 of the late Hip Hop legend’s friends and family showed up for the ceremony, including Tha Dogg Pound’s Daz Dillinger.

The tombstone includes his nickname “King of Hooks” as well as lyrics from 2001’s “Music & Me.”

“It is a work of art, to say the least,” Nate Dogg’s sister Pamela Hale said. “The design captures every part of who my brother was, his music, his city, his style – even his military service.”

Nate Dogg served as a Marine for three years before returning back to Long Beach where he formed 213 with Snoop Dogg and Warren G. In 2007, he suffered a stroke and a second one less than a year later. He ultimately died on March 15, 2011 due to complications at the age of 41. 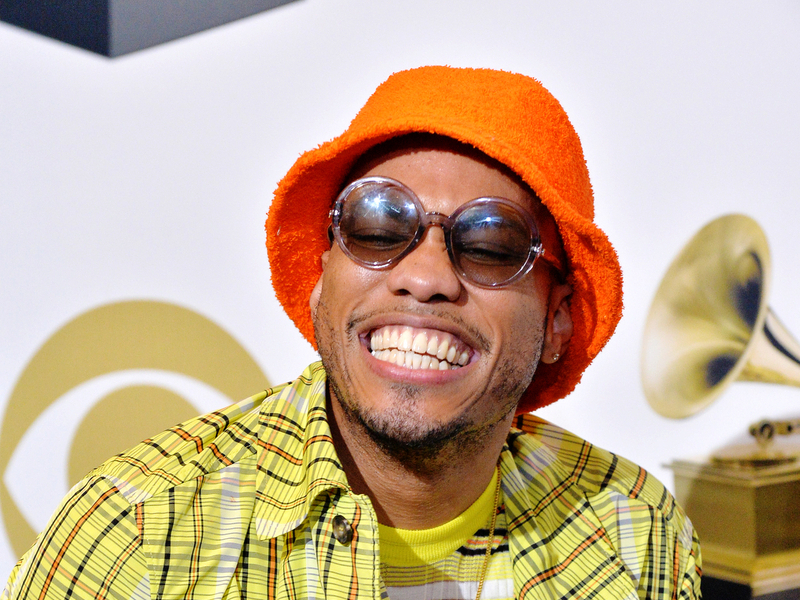 Despite his untimely passing, Nate Dogg’s legacy lives on. More recently, his vocals were included on Anderson .Paak’s “What Can We Do?” from 2019’s Ventura, which won a Grammy Award in the Best R&B Album category.

“A great deal of who my brother was, is in his music and to be able to turn on a radio and still hear his voice is a blessing,” Hale added. “His is missed by so many and the music world lost a gift. But his legacy will continue in his music. It’s an honor to call a great talent my little brother.”