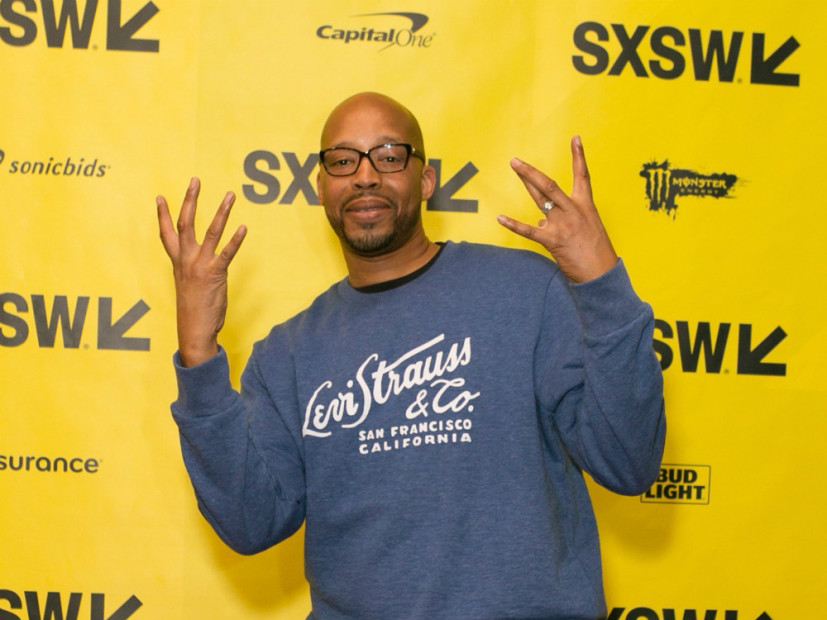 Warren G recently screened his documentary G-Funk, which highlights the ’90s Hip Hop scene on the West Coast, at SXSW in Austin, Texas. On Wednesday (March 15), HipHopDX attended the panel with the film’s team, including director Karam Gill.

The movement of G-Funk features classic samples paired with hard-hitting drums, providing the signature sound for the West Coast gangsta rap scene. The film, produced by Warren, features himself, Snoop Dogg, and the late Nate Dogg.

#WarrenG backstage with director Karam Gill at #SXSW ?? Be on the lookout for the #GFunk documentary ?

Taking the center seat, Warren spoke on his track “Regulate,” not knowing how big it was until he was on tour and received his first paycheck for it.

“I seen the royalty check and said, ‘This is what you get for doing music? Damn, shit.’ I still didn’t understand what Gold and Platinum was,” he recalled.

The documentary shows footage of the first time Warren ever played the beat for Nate Dogg, whose vocals on the track helped it become the classic it is. Seeing this clip was the defining moment for the filmmakers to decide to do the movie. And within 24 hours, it was financed.

After the panel, fam (as Warren G calls them) were able to get on the microphone and ask questions. One reminded the audience that Wednesday marked the sixth anniversary of Nate Dogg’s passing, to which Warren replied, ”I keep Nate alive. That’s part of my show. It’s rough. That was one of my dawgs … My brother to me. I don’t get sad about it. I keep him alive. He wouldn’t want me sitting up here on some sentimental shit. He be like, ‘Nigga, blaze that shit up and get it crackin’. You know what it is.”

Warren G continued, “We gon’ do it ‘til the casket drops. Period. Musically, I miss him. Really, really bad. That was my dawg. A lot of music I do with new artists, sometimes they don’t understand it. Like damn, Nate would nail this shit right now. This is a hit. Sometimes it’s hard to get an artist to understand it.”

The process of “Regulate” started with four bars. Warren revealed, “We just kept battling each other, to see who could be the dopest. That was pretty much how it was.”

The film is expected to hit theaters nationwide sometime in the future. A fan from Australia shared her love for the music during the Q&A and inspired the filmmakers to ponder publicly releasing the film Down Under first.