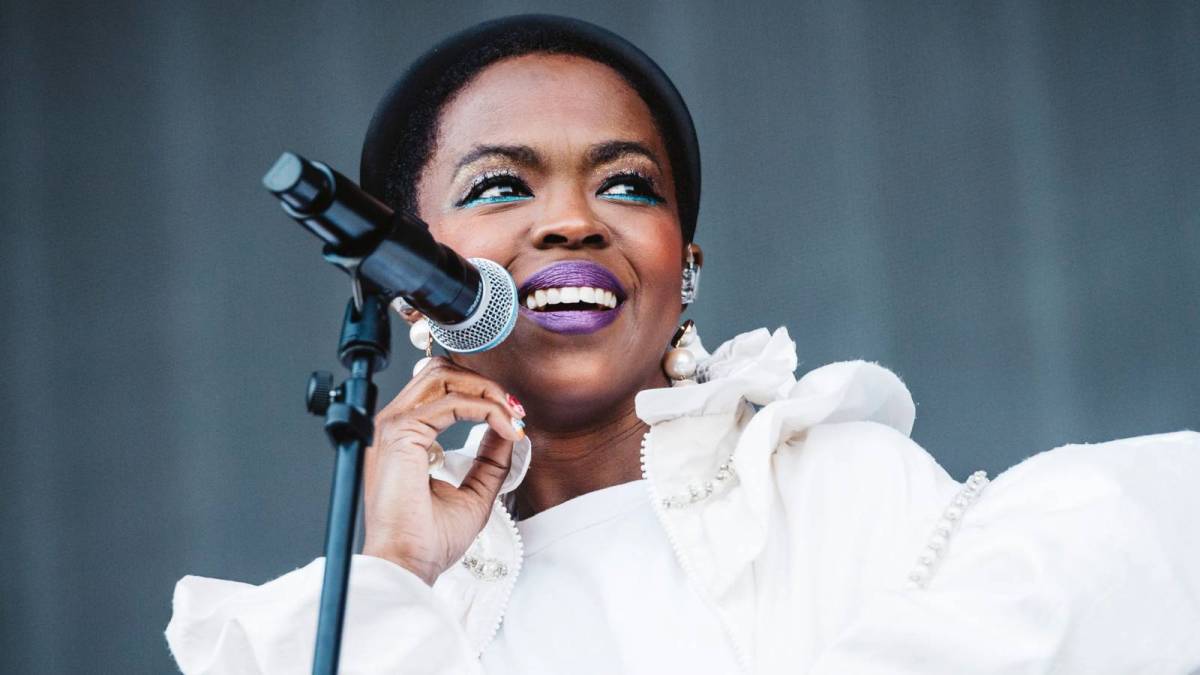 It’s been an arduous 23-year journey, but Lauryn Hill has just made history. According to a tweet from the Recording Industry Association of America (RIAA), the former Fugee has sold over 10 million copies of her lauded solo album The Miseducation of Lauryn Hill, making her the first female MC to go diamond.

On Tuesday (February 16), the RIAA made it official, tweeting, “Welcome to the RIAA Diamond Club @MsLaurynHill! #TheMiseducationofLaurynHill is now a (10X) certified album! @ColumbiaRecords #BlackHistoryMonth #RIAATopCertified.”

Released in August 1998, The Miseducation of Lauryn Hill arrived two years after The Fugees had attained mainstream success with The Score. But creative and personal differences within the group tore them apart a year later and Hill ultimately embarked on a solo career. Pregnant with Rohan Marley’s child, Hill poured her heart out across the 16-track project and addressed the pregnancy, The Fugees’ inner turmoil and her experiences with misogyny.

Anchored by the singles “Doo Wop (That Thing),” “Everything Is Everything” and “Ex-Factor,” Miseducation put Hill on a lightening speed trajectory toward superstardom. The album debuted at No. 1 on the Billboard 200, selling 422,624 copies in its first week and breaking the record for first-week sales by a female artist.

She also set a record at the 41st Annual Grammy Awards where she was nominated for 10 gilded trophies and walked away with five, making Hill the first woman to receive that many nominations and awards in a singular night. In 2015, the Library of Congress added Miseducation to the National Recording Registry — but curiously it remains Hill’s only solo album to date.

“The wild thing is no one from my label has ever called me and asked how can we help you make another album, EVER…EVER,” she wrote. “Did I say ever? Ever! … With the Miseducation, there was no precedent. I was, for the most part, free to explore, experiment and express. 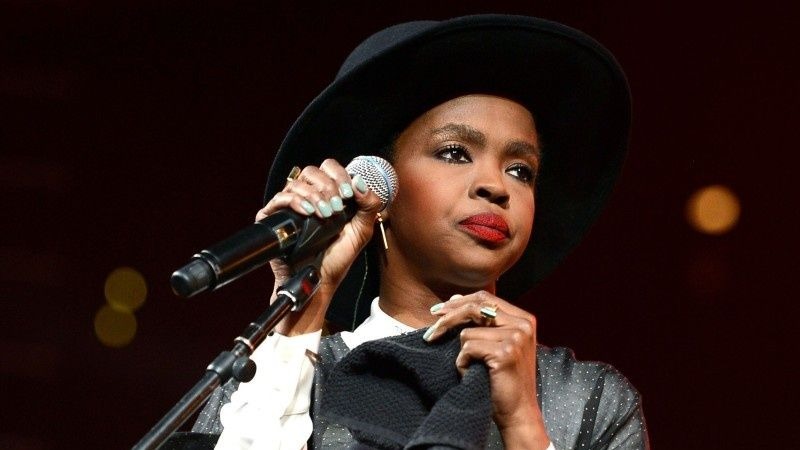 But despite Hill’s sparse solo discography, she believes she accomplished exactly what she set out to do with Miseducation, saying, “I’ve always been pretty critical of myself artistically, so of course there are things I hear that could have been done differently but the LOVE in the album, the passion, its intention is to me, undeniable. I think my intention was simply to make something that made my foremothers and forefathers in music and social and political struggle know that someone received what they’d sacrificed to give us, and to let my peers know that we could walk in that truth, proudly and confidently.

Hill joins an elite club of diamond-selling artists, which includes Eminem, 2Pac, The Notorious B.I.G., Outkast and Beastie Boys. Revisit the album above.