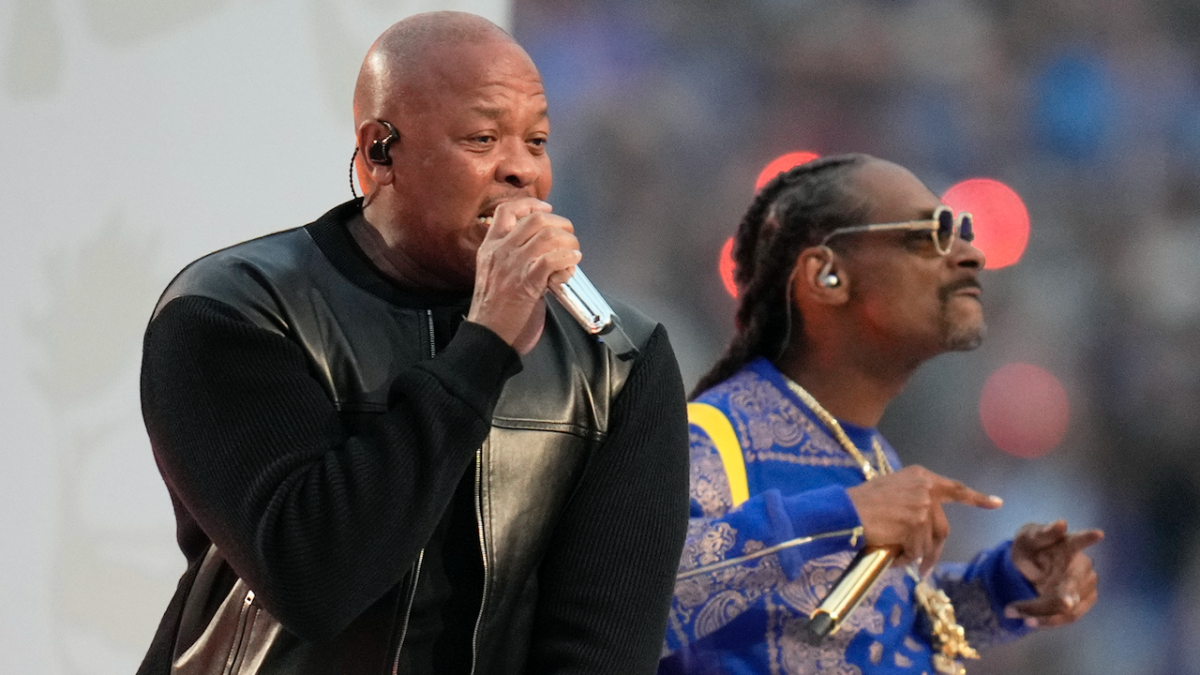 Snoop Dogg and Dr. Dre are still busy in the studio working on new music after linking up numerous times this year.

The pair were all smiles in photographer Armen Keleshian’s new Instagram post on Thursday (September 1), which saw them chopping it up in the studio alongside Diddy.

“The Next Episode,” he wrote in the caption, referencing their classic record on Dre’s 2001 album.

Snoop Dogg and Dr. Dre reunited in the studio in March, with Snoop posting a photo of them together with a handwritten Detox tracklist in the background.

In August, Snoop confirmed they were still working on something at the Los Angeles premiere of his new Netflix movie, Day Shift.

“We’re cooking up a little something,” he said at the time. “I don’t wanna talk about it too much, but we’re back together again. It’s been 30 years since we worked on a record, and we’re doin’ something, we’re workin’ on something.” 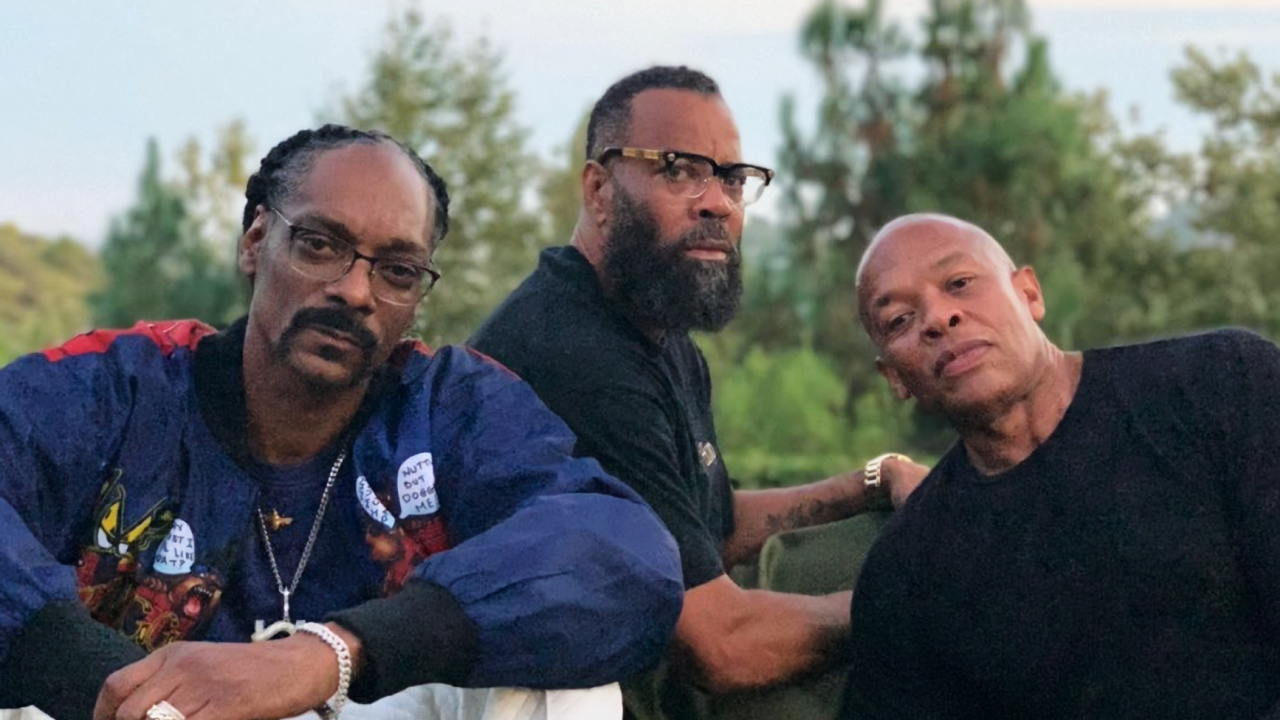 Eminem then joined them in the studio that same month, posting a photo on Twitter with the caption: “just a few bros.. hangin out.”

Snoop Dogg recently appeared on the Rap Radar Podcast and was asked about potential new music from him and Dre, to which he responded: “Uncross your fingers. I can’t say much, but it’s happening.”

During the same interview, Snoop Dogg reflected on starting his career as a songwriter for Dr. Dre while discussing Cordae writing for him on “We Don’t Gotta Worry No More.”

Dre and Snoop will be hoping to capture some of the magic they created in the ’90s with hits such as “Still D.R.E.,” “The Next Episode” and “Nuthin’ But a ‘G’ Thang.”

The duo reunited for the Super Bowl LVI Halftime Show earlier this year, where they ran through a few of their anthems alongside Eminem, Kendrick Lamar, Mary J. Blige, 50 Cent and Anderson .Paak.