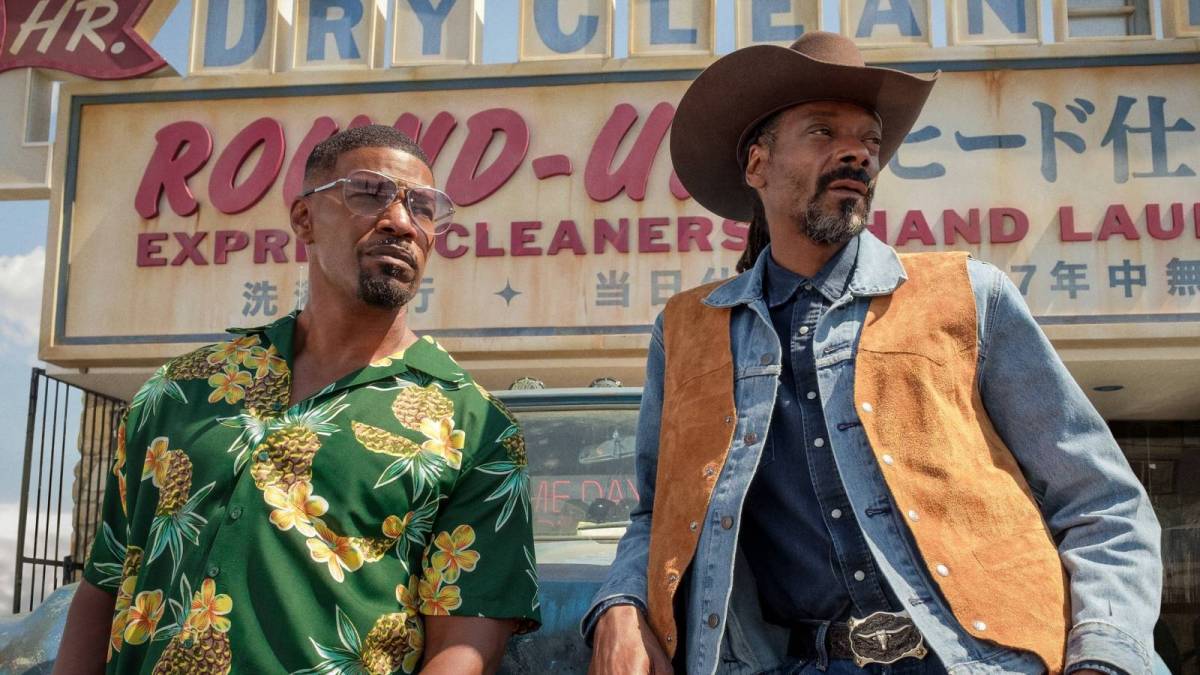 Snoop Dogg continues to stack his résumé with another acting role — this time, in the forthcoming Netflix film Day Shift starring Jamie Foxx. The streaming giant released the first trailer on Monday (July 11) and finds Foxx’s character Bud Jablonski to be a blue collar family man who works hard as a pool cleaner in the San Fernando Valley. But really, the chlorine and cleaning supplies at the pool are all a front for Jablonski’s work as a teeth-pulling vampire hunter.

As for Snoop Dogg, he’s a fearless vampire hunter as well — albeit his character looks more like an urban cowboy with a noticeable swagger. The clip cleverly incorporates Snoop Dogg’s 1993 single “Murder Was The Case” for the opening scene in which Foxx blasts his first vampire. Snoop later explains vampire hunting is a “business” where “cutting necks and cashing checks” is the name of the game. 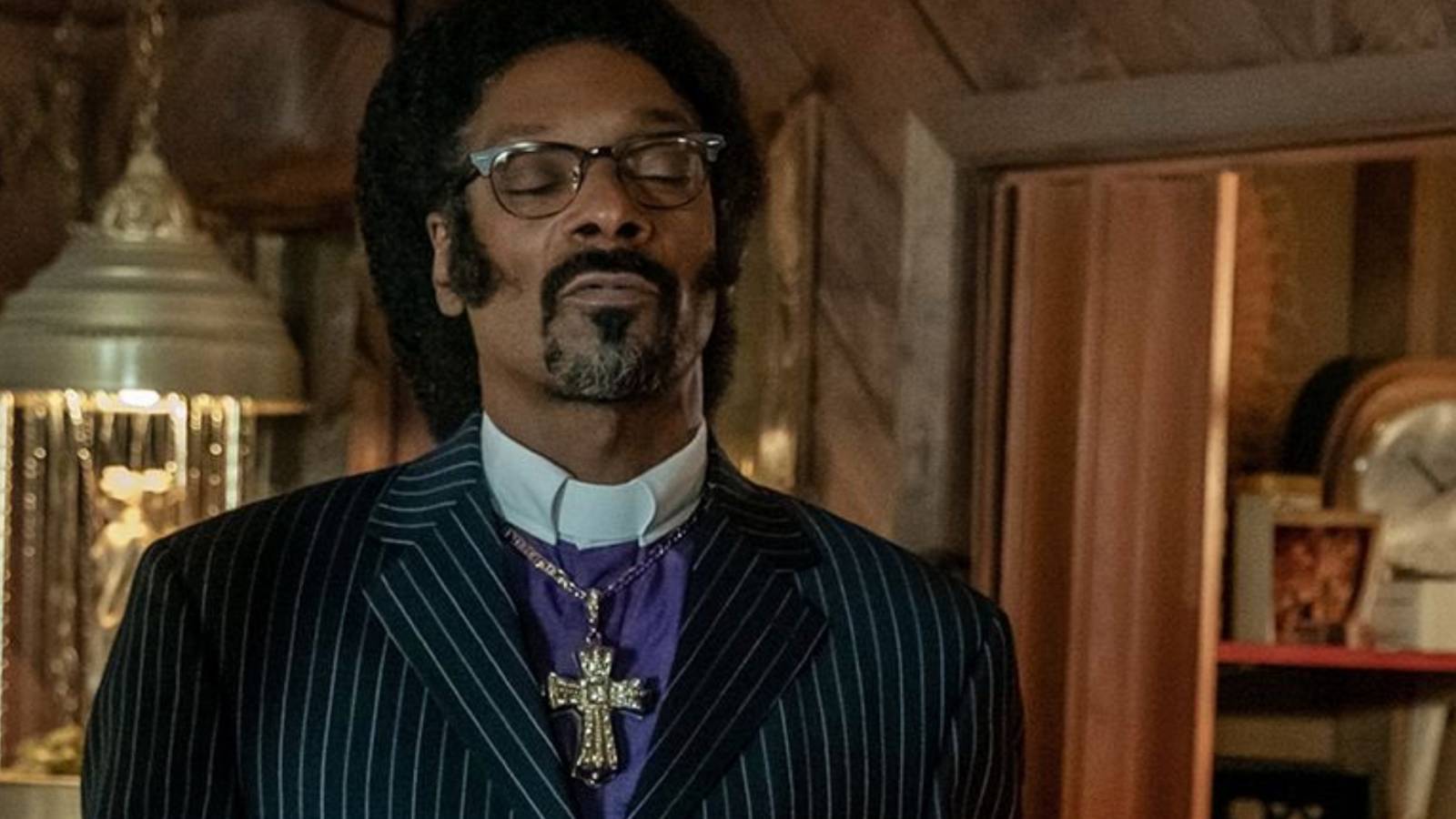 Day Shift marks the directorial debut of J.J. Perry, the stunt coordinator behind John Wick, Django Unchained, The Fate of the Furious and more. The film is produced by John Wick director Chad Stahelski with writing from Shay Hatten and Tyler Tice. It’s scheduled to premiere on August 12. In the meantime, check out the trailer above.