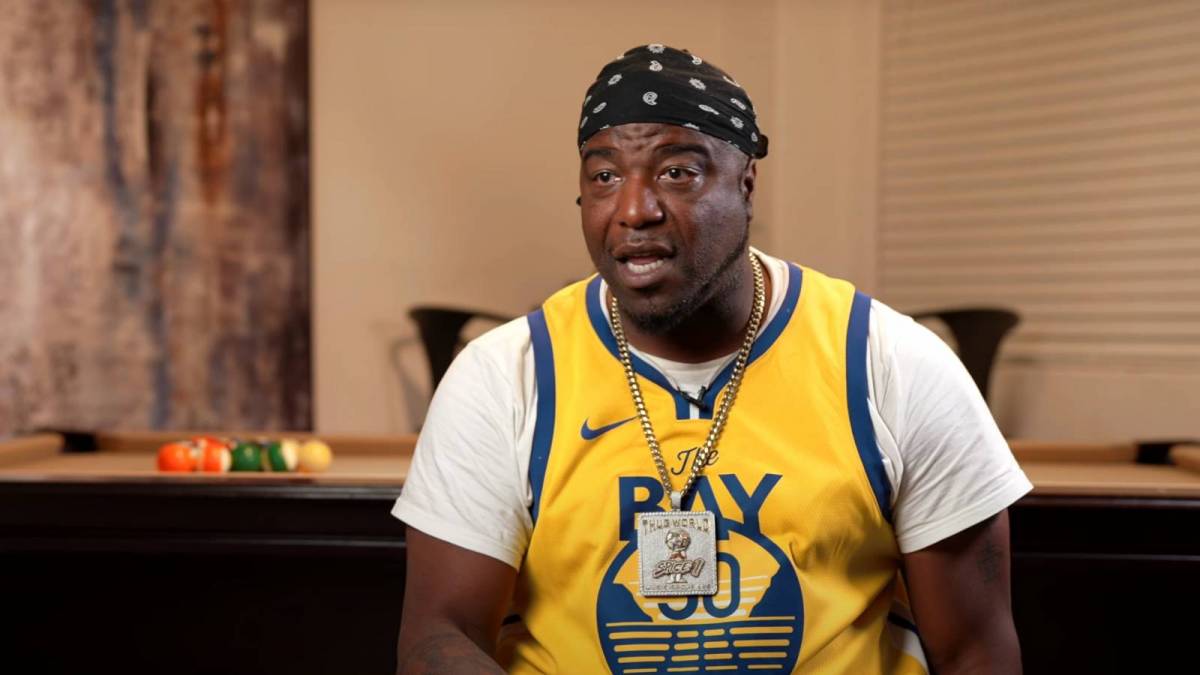 The Art Of Dialogue

Diddy sparked a debate during a recent Twitter Spaces conversation when  he told JAY-Z he “filled” The Notorious B.I.G. and 2Pac’s shoes after they were murdered. Of course, reactions were split, with some agreeing with Diddy’s assessment while others thought that was an entirely impossible feat.

Spice 1 falls into the latter category. Speaking to The Art of Dialogue in an interview earlier this month, the 51-year-old MC laughed when the idea was presented to him.

“JAY-Z ain’t got as many bitches and he ain’t get as much love as 2Pac had, and he ain’t been in enough movies, so no,” he replied when asked if JAY-Z indeed slid into ‘Pac’s role. “Hell nah. JAY-Z got his fame after he was 25. Pac got all of that shit before he was 25. You can’t compare yourself to 2Pac if you over 25. If you over 25 and you’re trying to compare your career to 2Pac, you’ve already lost.”

Spice 1 then added he listens to more of 2Pac’s music than JAY-Z and contended “everybody else does too.” He also argued JAY-Z knows 2Pac is the superior rapper as well.

“JAY-Z knows that shit,” he continued. “Ask him, he’ll probably tell you. Can you sell two million fro the grave, can you sell six million from the grave? Madonna didn’t give you the pussy, she gave it to ‘Pac.”

Although Spice 1 credited JAY-Z for having “good songs” and “nice lyrics,” he insisted he can’t hold a flame to the late, great Tupac Shakur.

“You can’t fuck with that shit,” he said. “That’s that n-gga comin’ from his soul. JAY-Z was a good artist and a good lyricist. Dope as fuck. But ‘Pac was a whole different fuckin’ monster. Like, JAY-Z could be Jason Voorhees. 2Pac is fucking King Kong, that n-gga’s Godzilla. It’s a fuckin’ difference as far as the love.

“That artist had love from artists and people that you wouldn’t think would have love for him. Mickey Rourke and shit. Mickey Rourke was 2Pac’s homie. James Belushi and shit. John Singleton. Those were ‘Pac’s homie […] They just had love for him ’cause he was a good artist. You can’t take take shit away from JAY-Z. He’s just not a 2Pac — hell no!” 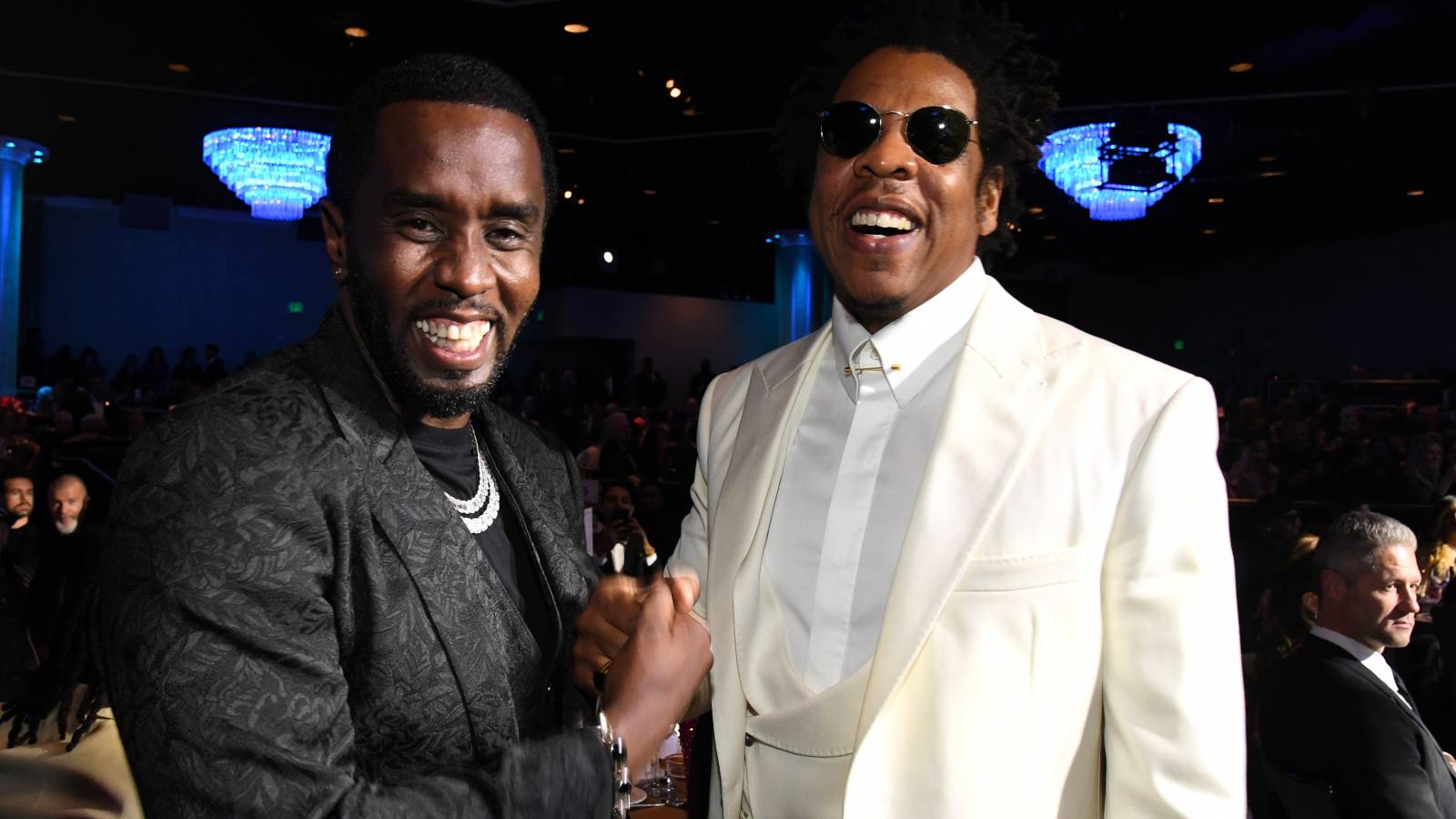 Diddy made his initial comments shortly before what would’ve been Biggie’s 50th birthday. As he told JAY-Z, “Bro, you filled them shoes though. You came in and we definitely give thanks. You definitely came, and I just know how much Big really looked up to Jay. They looked up to each other. That is crazy you had to step into the shoes of two people. That’s all it was was those two people. They had things on lock.

“Hov was coming, but it was like these two cats was just so big, and so to have all of that come on you and have that responsibility to keep this shit fly and keep the art of it going. I think Hov kept the art of it going and take where they was at and take it even higher.”