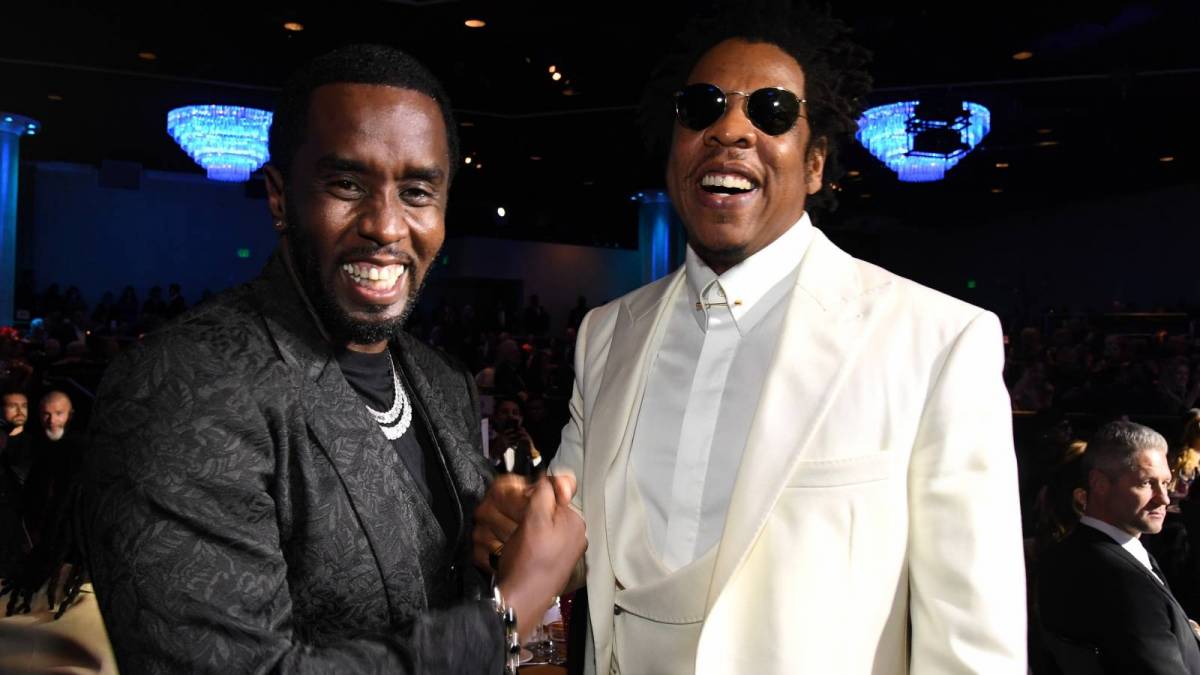 Two of Hip Hop’s most prolific MCs — 2Pac and The Notorious B.I.G. — were murdered within six months of each other in the late 90s. 2Pac was shot and killed in Las Vegas in September 1996, while Biggie was gunned down in Los Angeles in March 1997. Both were at the top of their game at the time of their deaths and left a gaping wound in the Hip Hop community that could never really be healed.

But according to Diddy, JAY-Z was able to slide in and at least carry the torch. During a recent Twitter Spaces conversation celebrating Biggie’s 50th birthday, JAY-Z was talking about the hole 2Pac and Biggie left behind when Diddy chimed in.

“As far as Big and ‘Pac and pushing forward that’s just me being a student of the game and loving the game and loving the culture and wanting to push the culture forward,” Hov said. “That was the challenge that I was faced with and that’s a void. That’s a big void. Others stepped in to fill it as well, not just myself. That’s a big void. That’s the two pillars right that. Imagine that, within a year.” 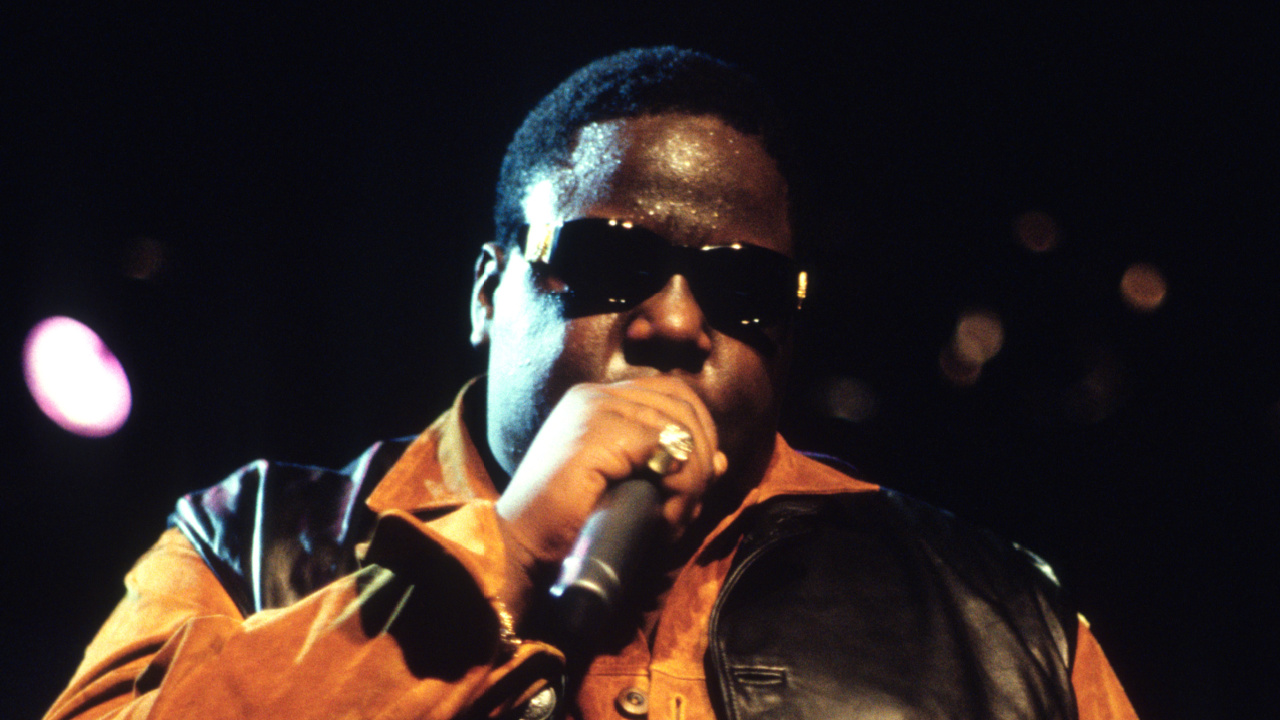 Diddy replied, “Bro, you filled them shoes though. You came in and we definitely give thanks. You definitely came, and I just know how much Big really looked up to Jay. They looked up to each other. That is crazy you had to step into the shoes of two people. That’s all it was was those two people. They had things on lock.

“Hov was coming, but it was like these two cats was just so big, and so to have all of that come on you and have that responsibility to keep this shit fly and keep the art of it going. I think Hov kept the art of it going and take where they was at and take it even higher.”

Biggie would’ve turned 50 on Saturday (May 21). To celebrate the occasion, the iconic Empire State Building in Manhattan lit up in red and white in honor of the late rap luminary, with an illuminated crown spinning around its mast serving as a reminder of his “King of New York” status.

In Biggie’s native borough of Brooklyn, the Barclays Center produced a video montage of some of his classic songs on the oculus display above the arena’s entrance. The MTA also issued limited edition Biggie MetroCard at three different stations in Brooklyn.