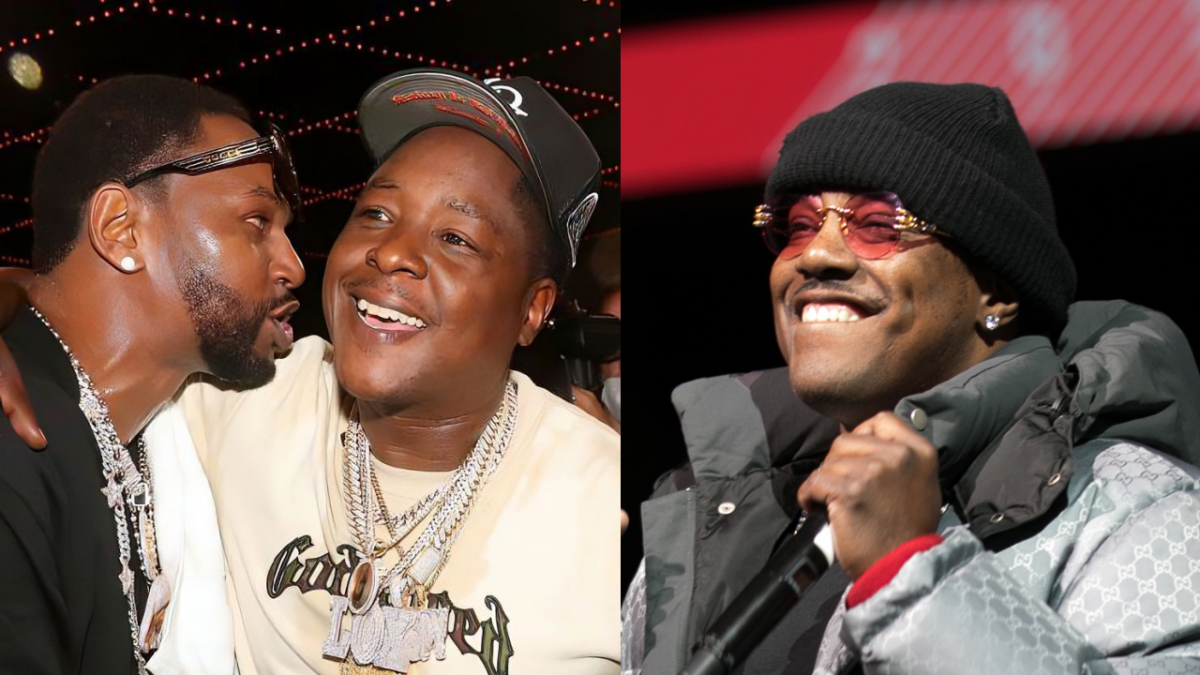 Cam’ron, Ma$e and Jadakiss shocked fans earlier this month when they announced a joint tour, and now they’ve added a surprise guest to the lineup.

Killa Cam announced on Instagram on Tuesday (September 13) that DJ Drama will be joining him, Murda Ma$e and Kiss on the road for their 3 Headed Monster Tour.

The Dipset rapper posted an updated tour flyer featuring Drama’s name, which the Gangsta Grillz DJ shared on his own Instagram page.

The 3 Headed Monster Tour will take the quartet of rap veterans across the East Coast and Southeast this fall, starting in Bridgeport, Connecticut on October 19 and ending in Ft. Lauderdale, Florida on October 30.

Tickets are already on sale via the tour’s official website, and according to Cam’ron’s original Instagram announcement, more dates will be added soon. 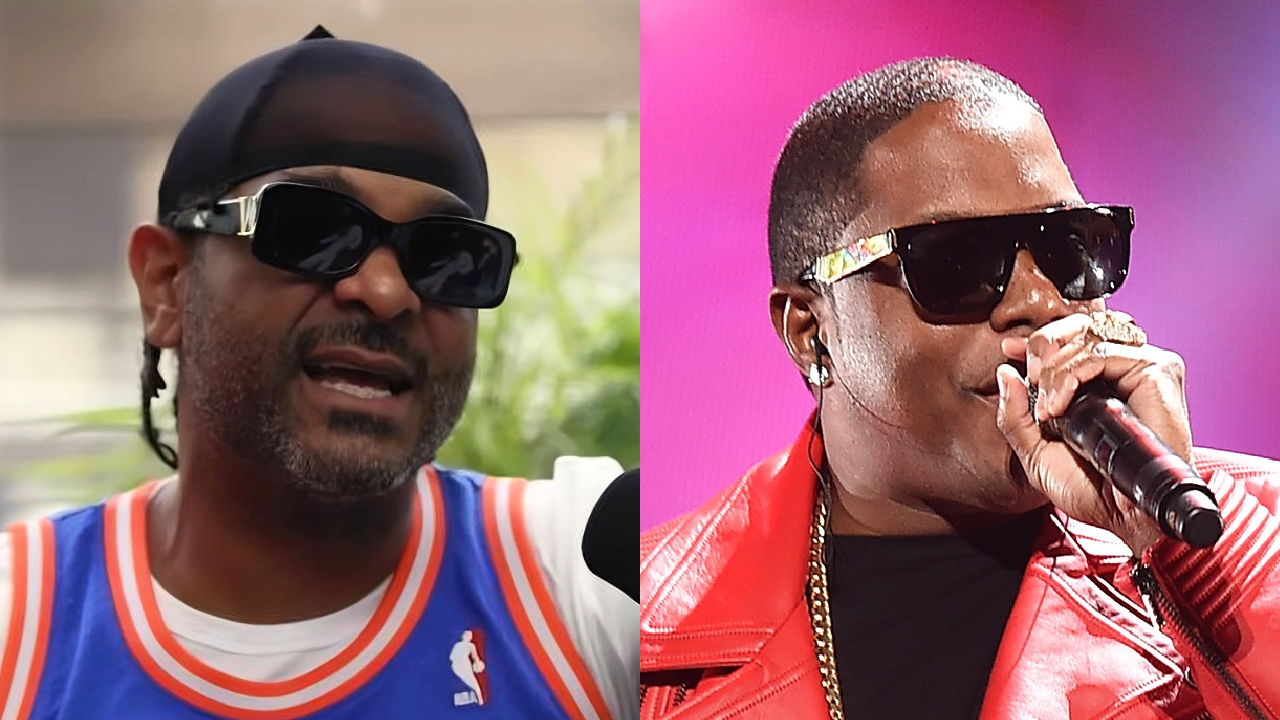 Jim Jones Credits Ma$e With Teaching Him How To Rap

The upcoming tour arrives at an interesting time for the three main acts. Jadakiss is in the middle of a resurgence following The LOX’s Verzuz victory over Dipset last year, which has been followed by a string of standout collaborations with DJ Khaled, French Montana, Lloyd Banks and more.

Cam’ron and Ma$e, meanwhile, recently squashed their two-decades-long beef. A video shared on Instagram by Ma$e’s sister, Stason Betha, last month showed the former Children of the Corn cohorts laughing and chopping it up on the phone.

Earlier that month, the former Bad Boy rapper admitted regret over falling out with Cam’ron, which stemmed from him moving from Harlem to Atlanta in 1999, which Cam didn’t take too well.

“At first, my problem with Cam was just that they thought I had money I didn’t have,” he said on the Million Dollaz Worth of Game podcast. “I was flexing crazy, so n-ggas was like, ‘Yo, Murda ain’t sharing the bag.’

He added: “I never got the bag. Now that we looking back, you can see he never got that bag. And then by the time I got the bag, we was enemies already, so I didn’t get to break ’em off.”

“That’s one of the relationships I regret. I think I got two that I regret, and going at Killa, I wanted to do that but that was like my n-gga, you know what I’m saying? So that really hurt me.”