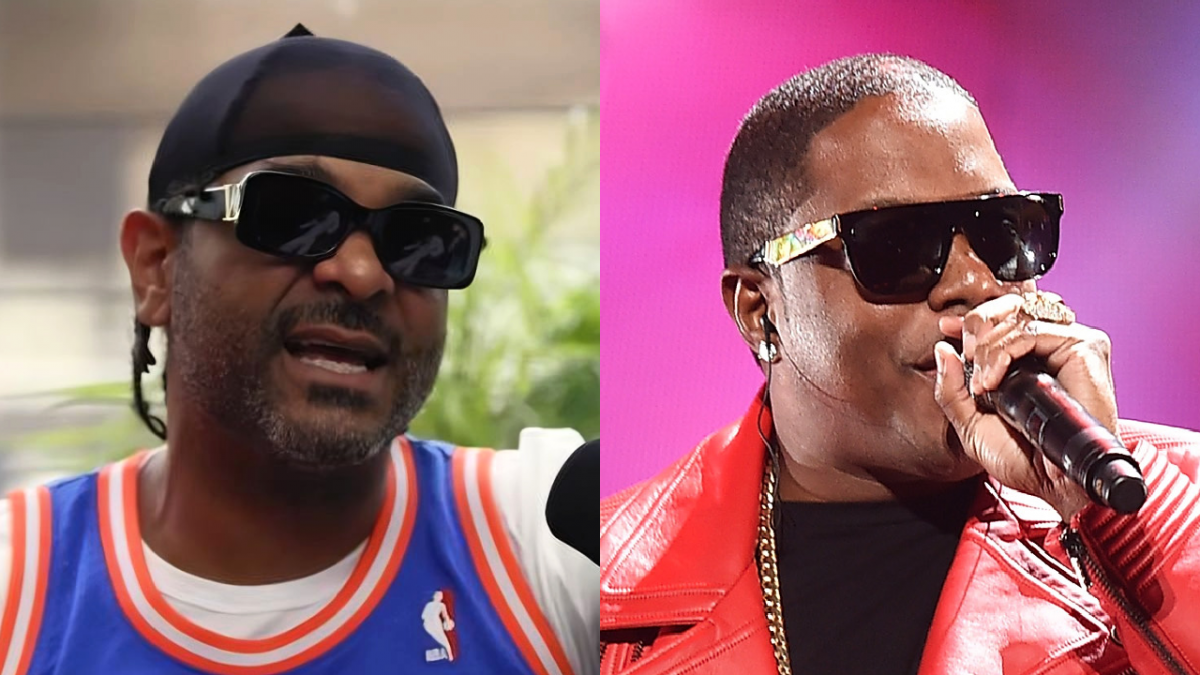 Jim Jones Credits Ma$e With Teaching Him How To Rap

Jim Jones has revealed Ma$e helped him hone his skills on the mic.

During a recent “Extra Smoke” episode of Matt Barnes and Stephen Jackson’s All the Smoke podcast alongside fellow Lobby Boy Maino, the Dipset rapper reflected on his early career and credited the Harlem World hitmaker with teaching him how to rap. Jones also saluted his fellow Diplomat Cam’ron for guiding him to success.

“The music didn’t start for me until later on in the 2000s after Cam and them figured it out,” he said. “Ma$e taught me how to rap and Cam always made sure I was on every single album he had. He was like, ‘Boy, once you figure out how to rap the same way you act in these streets, it’s going to work for you, just keep going.’ So I always gotta give credit where credit is due.”

He added: “Wouldn’t be no Jim Jones if it wasn’t for them guys, and I ended up catching on. I was doing everything — directing, security, engineering, but they was coming every night, $30-40,000 off that show money. I was like ‘Nah, I gotta figure this out. I gotta really get into this rap mode.’ And that’s what really propelled me, seeing all the success that they was having.”

Earlier in the conversation, Jones explained that his life was heading in a very different direction before Cam’ron and Ma$e introduced him to the rap game.

“It saved us in the fact that the direction we was headed in was not a good direction from a young age,” he said. “The fact that we got a chance to do that deal so young — we were all 18, 19, something like that — it saved us from a lot of things that we were heading into.

“Even though we still went in the wrong direction, we had some balance because we knew we were in a different position.”

Jim Jones entered the rap game as Cam’ron’s right-hand man and would soon become a star in his own right. He released his debut solo album, On My Way To Church, in 2004 and followed up with Harlem: Diary of a Summer the following year, which debuted at No. 5 on the Billboard 200.

Capo’s 2006 LP Hustler’s P.O.M.E. (Product of My Environment) brought more success as it spawned his biggest solo hit, “We Fly High,” which soared to No. 5 on the Billboard Hot 100 while reaching platinum status.

More recently, Jones released his collaborative album with Maino, The Lobby Boyz, on May 6, boasting features from Benny The Butcher, Styles P, Fabolous and more. 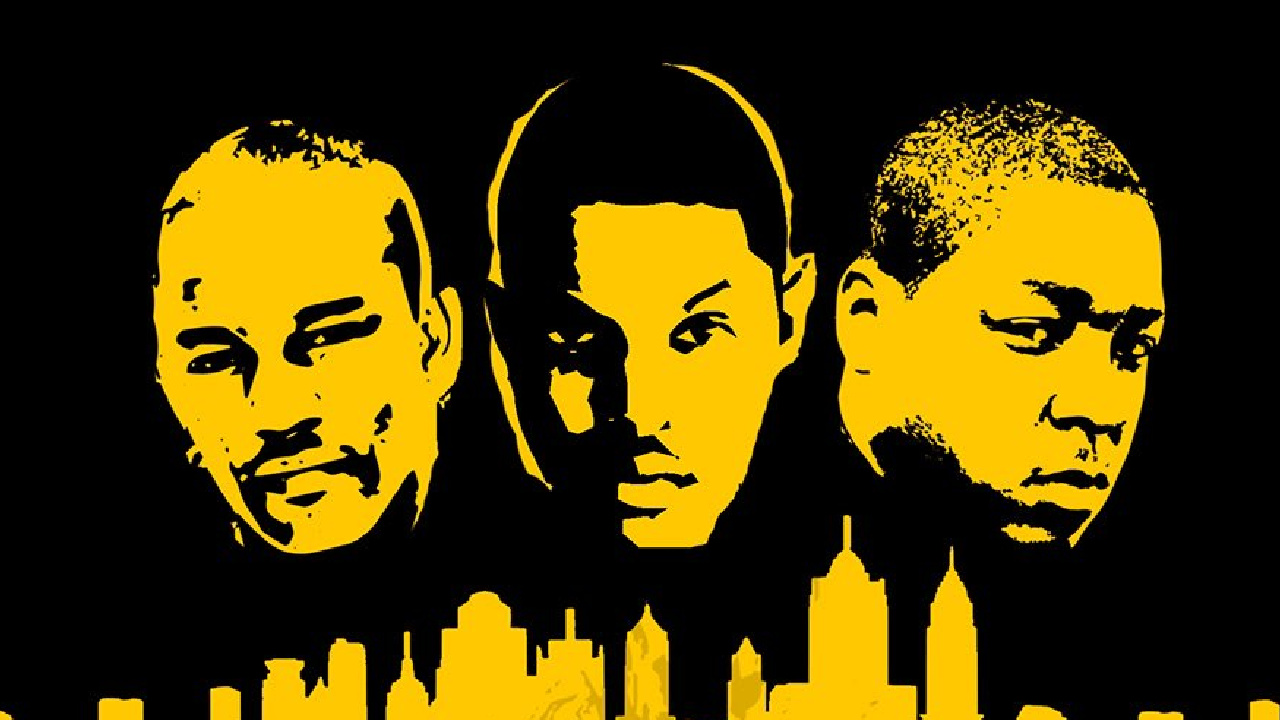 While Jim Jones is willing to give Ma$e credit for helping kickstart his career, Fivio Foreign doesn’t have such fond memories of his early dealings with the former Bad Boy rapper. During a recent appearance on the Million Dollaz Worth of Game podcast, the Brooklyn native accused Ma$e of giving him a meager $5,000 advance when he signed to his RichFish Records.

Ma$e later refuted Fivio’s claim, saying his advance was worth significantly more than that.

“At one time, I gave him $5,000, but I gave him $750,000,” he said during his own Million Dollaz Worth of Game interview. “Because I set him up to do a deal to where I can control the deal, make the deal what it should be because I knew if he had the leverage, he would go in there and sell both of us out.