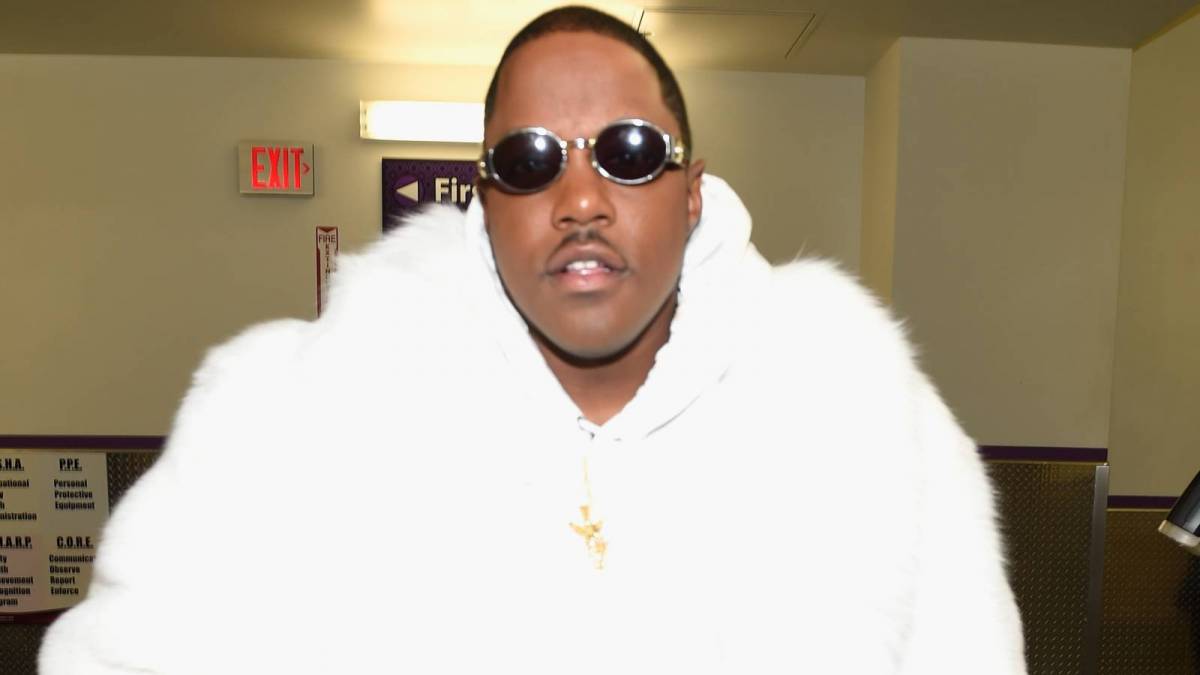 Ma$e has addressed Fivio Foreign’s claim he was only given a $5,000 advance to sign with him during a recent interview.

Elsewhere in the interview, Ma$e also claimed he’s responsible for some of Fivio Foreign’s lingo, including “ay ay ay” found on the single “Big Drip.” He took credit for writing “Goin’ Viral,” too.

“I got to clear my name ‘cause I got other business out there and you threw a real reckless monkey wrench,” he said. “I still love him. Even when I wrote the ‘let’s go viral’ and this was in 2018. I just need y’all to see that. I want everybody to know I’ve been behind the scenes doing business.

“Like the whole ‘go viral.’ Just the lingo. The aye aye aye. I want to be clear. That’s my lingo. If you get famous off something a n-gga gave you, you don’t disrespect me, and I’d do it again.”

The back-and-forth started last week during another interview with the Million Dollaz Worth of Game podcast featuring Fivio Foreign. At one point during the conversation, the Brooklyn drill rapper suggested he was locked in an unfavorable contract with Ma$e’s label RichFish Records after being pressured to sign. 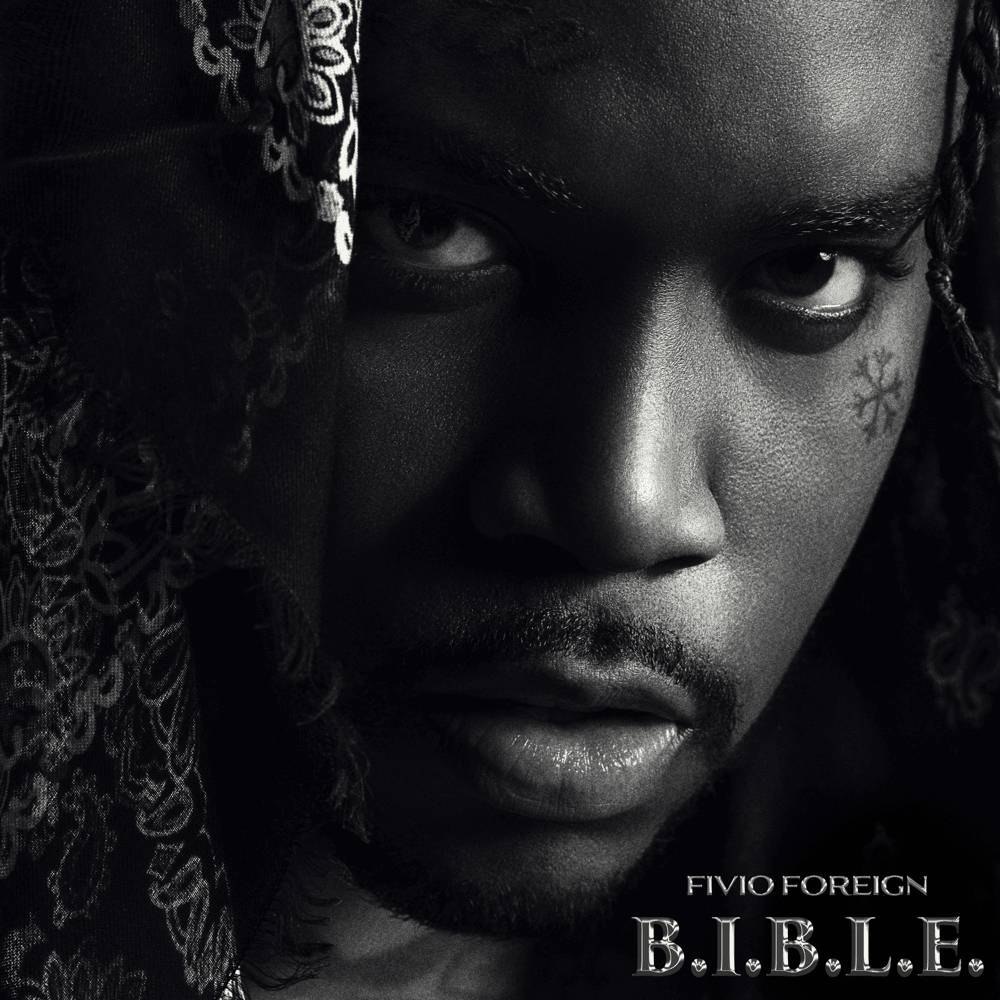 He also accused Ma$e of trying to “fake explain” his contract on how the money would be divided, though he concluded, “I’m in a better situation now. He gets what he gets, like, whatever he gets but I control all my money and shit like that.”