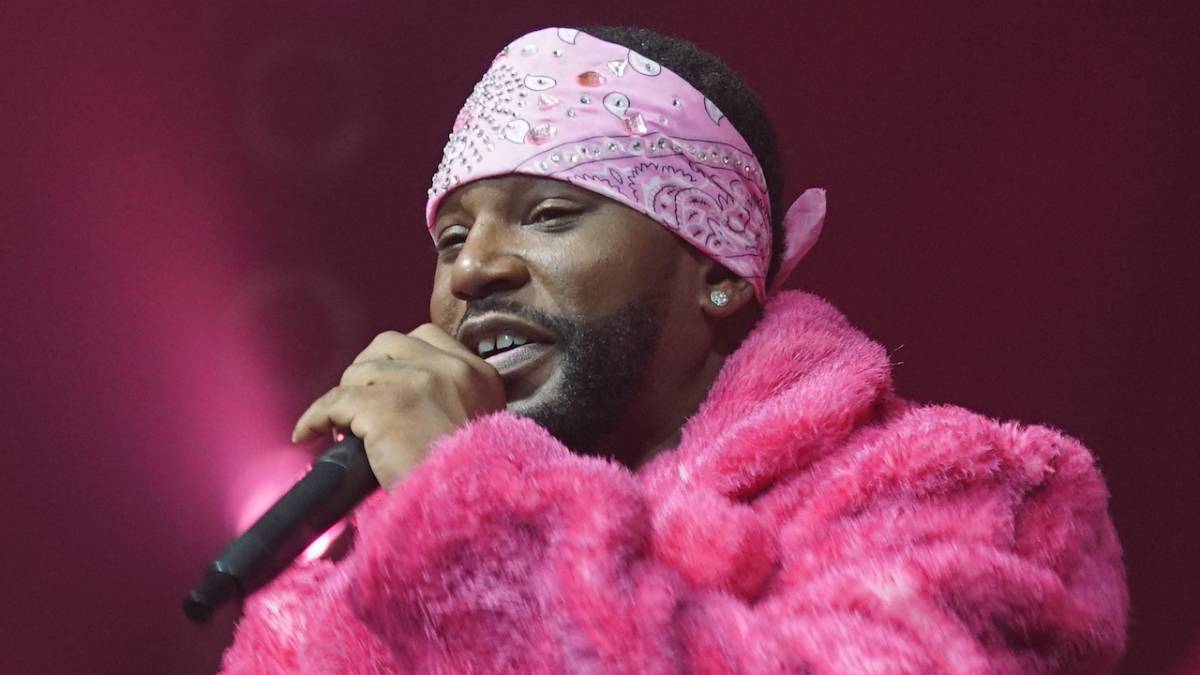 Harlem rap legend Cam’ron made a name for himself with his unmatched ability to make even absurd lyrics sound amazing, such as his classic “computers ‘puting” line from his 2004 hit “Get Em Girls.”

On Monday (March 21), the Dipset leader proved he’s still a wizard when it comes to putting words together after claiming he can rap on any type of beat. Cam took to Instagram saying one of his friends bet he couldn’t write rhymes to legendary R&B singer Natalie Cole’s 1975 hit “This Will Be (An Everlasting Love).”

“@darealbigtone said I couldn’t write bars to this beat in 10min.. here U go bro now run my $2 lol,” he wrote as he showed the work he produced in the second slide of his post.

Fans can see Cam’ron vibing to the upbeat instrumental before he starts rapping over the song. The Purple Haze rapper wasn’t wrong when he said he could rap over anything.

“Someone is buying your shoes and your purse and/You getting service not even the first/The kid from Harlem beating the curse, it could’ve been worse/Like up in the hearse/Over some work, but look here it worked,” he rapped.

Even though many people consider the Harlem native a legend, Cam’ron still knows his place in the industry. Last month, he hung out with Nelly, Usher and Jermaine Dupri and quickly realized the company he was in at that moment. 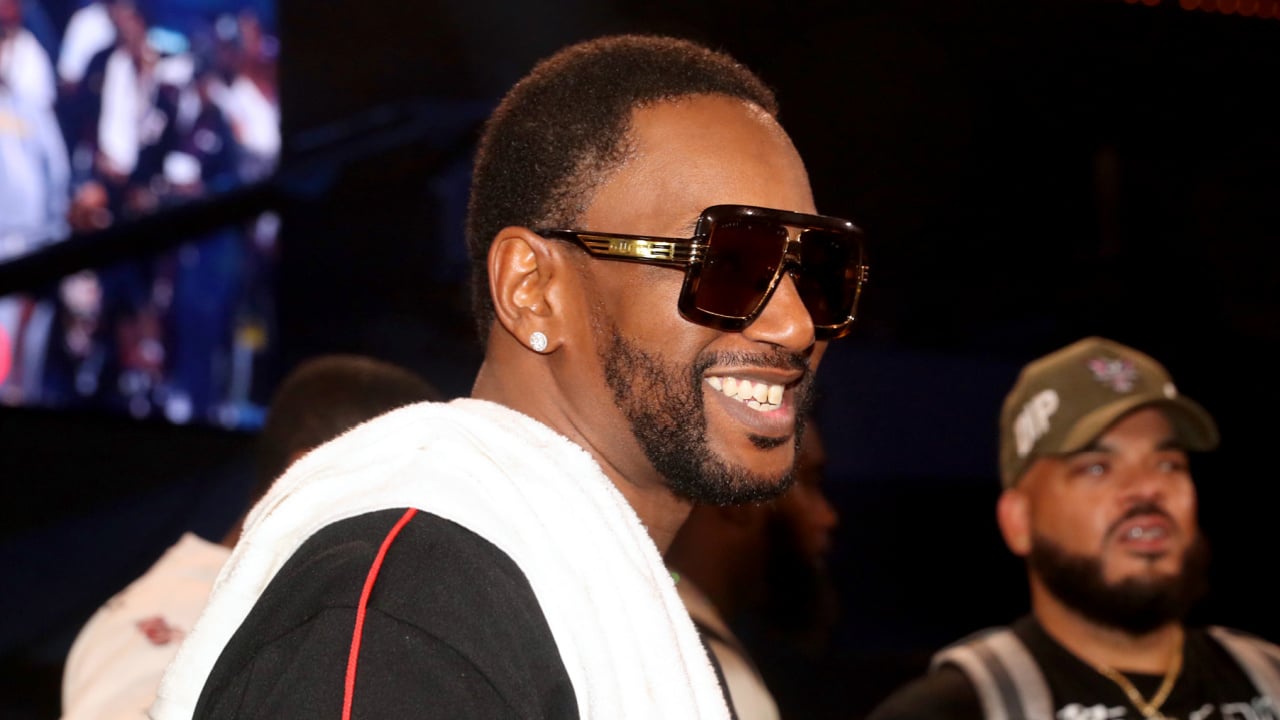 Cam'ron Jokes About Being 'Broke' After Linking With Nelly, Usher & Jermaine Dupri

“Rapping, singing, producing, executive producer..can u guess how many record sales is in this pic,” he wrote on Instagram. “SB: the night was going good until Usher and Nelly started talking about the basketball teams they own..it was time to take my broke ass home.”