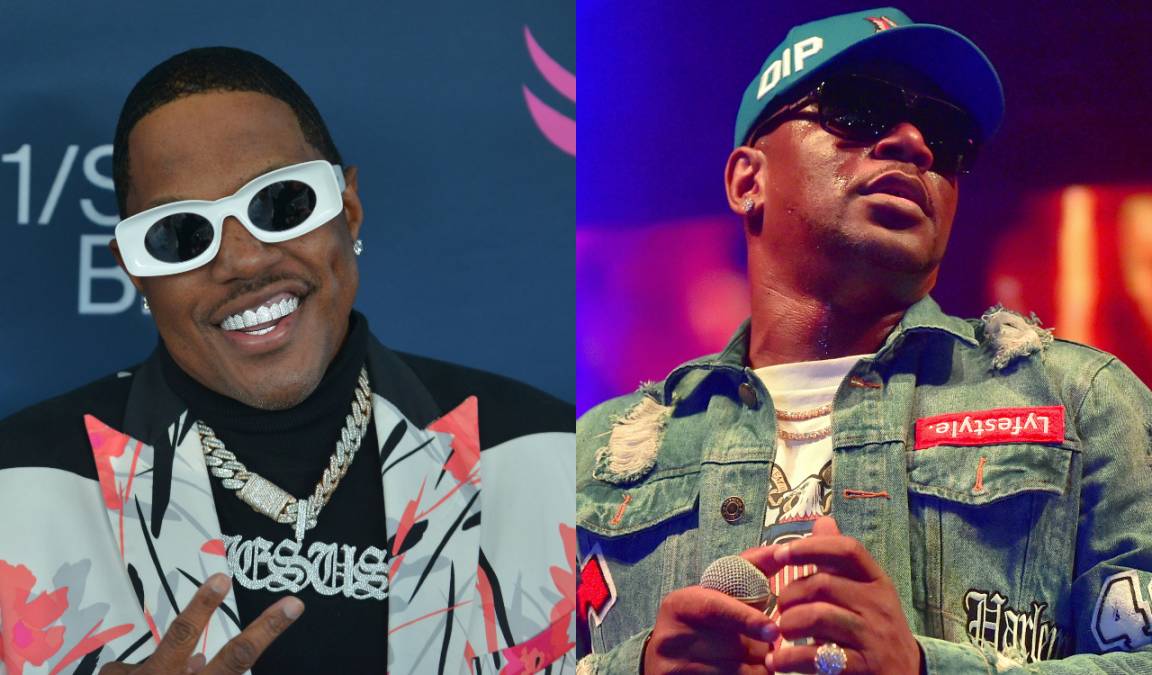 Ma$e Admits ‘Regret’ Over Cam’ron Feud: ‘That Really Hurt Me’

Ma$e has admitted that he regrets the years-long feud he’s been embroiled in with Cam’ron, and said the dispute soiled a relationship he never wanted to ruin.

While sitting down with Million Dollaz Worth of Game, the Children of the Corn rapper spoke about his lavish expenses early on in his career and noted that when he got a fully-iced out Rolex is when his relationships started to take a turn.

“When I got the money it just changed everything, but at first my problem with I think Cam was just that they thought I had money I didn’t have,” Ma$e said. “Like I just told you I was flexing crazy, so n-ggas was like, ‘Yo, Murda ain’t sharing the bag.’ I never got the bag. Now that we looking back you can see he never got that bag, and then by the time I got the bag we was enemies already. So I didn’t get to break ’em off.”

Check out Ma$e discussing Cam’ron around the 41-minute mark below:

Elsewhere in the interview, Ma$e discussed his longtime issues with Diddy, which unlike his feud with Cam, he said is well-founded.

“Now, I can say this because it wasn’t something I didn’t say to him. Puff – how do I wanna say this – me and Puff was like, I felt like I did more than I got credit for, more than I got paid for.”

He continued: “When it’s time, just like somebody raise somebody up, they did work with you, they go from your lawman to maybe A&R to something else – he just kept tryna keep me right here, like he didn’t want me to grow at anything.”

The problems between Ma$e and Cam began in 1999 when the former suddenly left rap to become a pastor in Atlanta, which some have speculated happened because of an ongoing feud he had with a street figure named Baby Maine back in his hometown of Harlem.

Ma$e returned to the rap game five years later with a new album called Welcome Back, which he promoted on Flunk Flex’s Hot 97 radio program. During the show, Cam and Jim Jones called in to interrogate Ma$e over his abrupt departure from Harlem. The trio argued live on Hot 97, with Cam calling him a “fraud.” 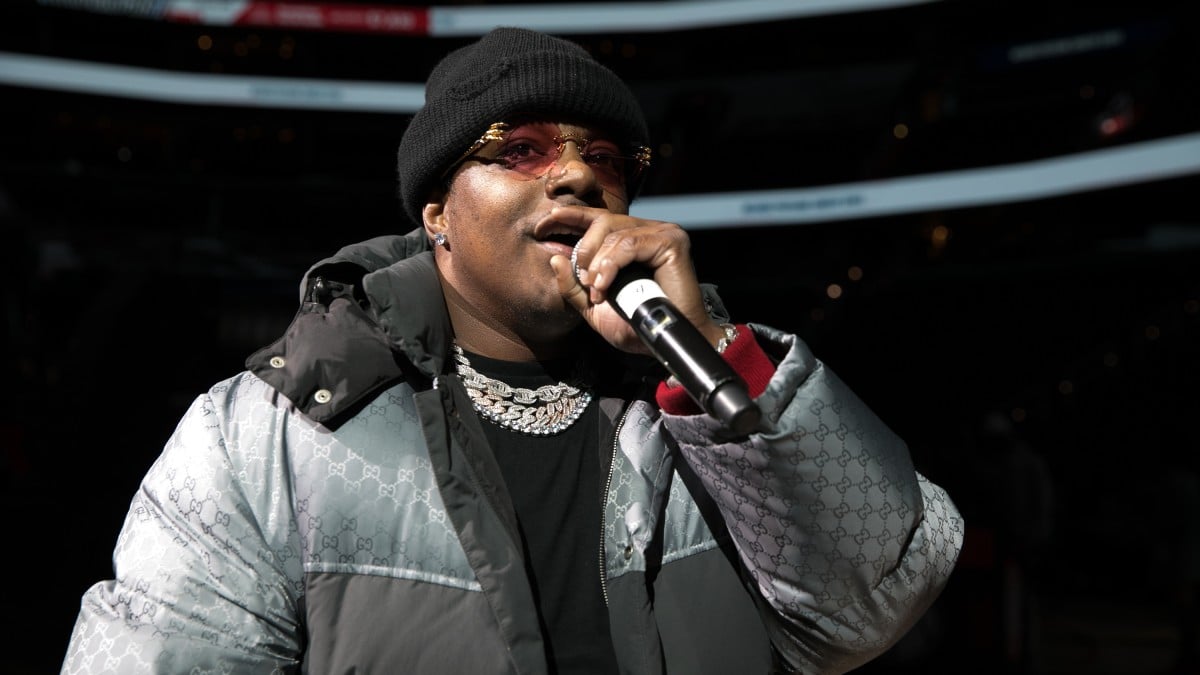 Numerous diss tracks followed between the pair, the most noteworthy being Cam’s diss on “Take ‘Em to Church” off his iconic 2004 album Purple Haze.

“Everybody Welcoming this, Welcoming that/ He wasn’t welcome in the first place, how we welcome him back?” Juelz Santana rapped on the track. Cam added: “Do Harlem a favor, get a church or something.”

While Cam’ron continued to insult Ma$e both in interviews and in tracks, the latter didn’t return fire until 2017 with his track “The Oracle.” The two then resumed trading shots at one another online and in a few diss tracks before tensions fizzled out unresolved.