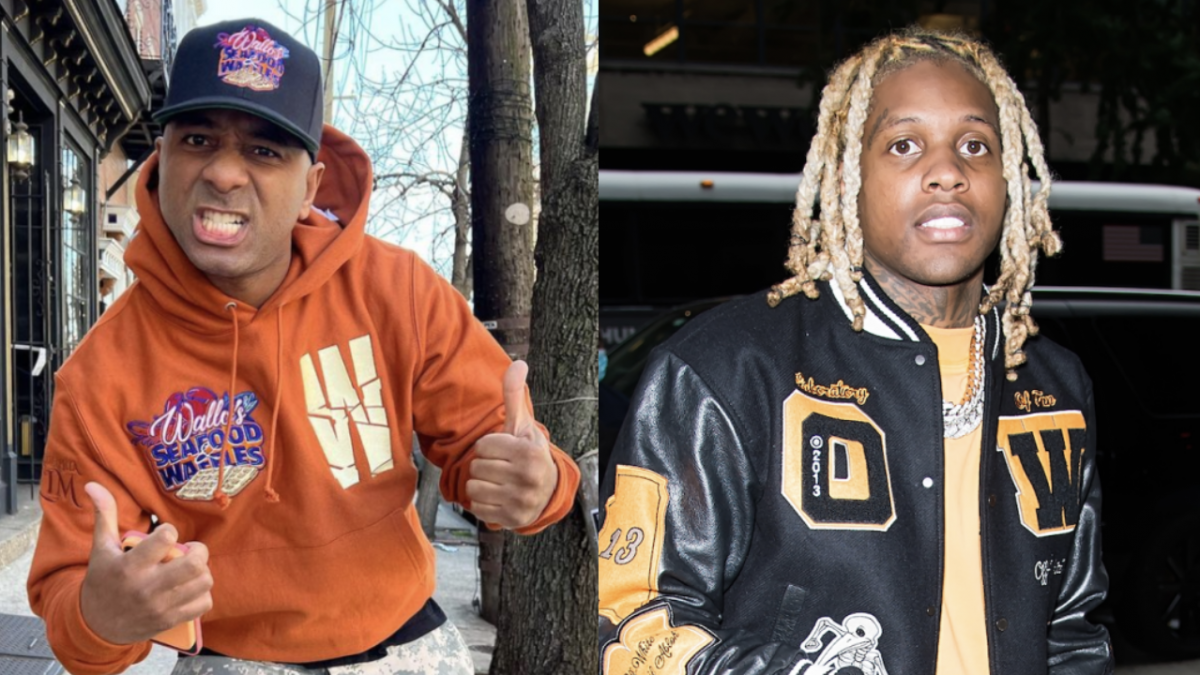 Lil Durk sat down for an interview with the Million Dollaz Worth of Game podcast which is set to arrive on Thursday (March 10). One clip that arrived on Wednesday (March 9) finds co-host Wallo tearfully pleading with Lil Durk and the rest of the OTF family behind him to end the street violence and feuds they might be involved with.

Wallo recalled the moment he finally forgave his brother’s killer who was shot and died in his grandmother’s arms. With that clarity, it allowed him to change the trajectory of his life and enjoy the fruits of his labor and time with family rather than exacting revenge and remaining behind bars for life.

“I can name 20 or 30 n-ggas of my homies that’s dead, but I’m here though,” Wallo began. “I forgave my brother’s killer. I’m saying that to say this. My brother died in my grandma’s arms in the house we grew up in… They shot my brother and he died in nanny’s arms when she opened the door.

Favorite thing I’ve seen on the internet in a while … salute @Wallo267 pic.twitter.com/jGEcfO08SR

Growing up on Chicago’s Southside, Lil Durk can relate to a lot of what Wallo’s speaking on as he’s lost a ton of friends along the way in his journey to rap superstar. His brother D-Thang was killed in 2021 and he also lost his protégé, King Von, to gun violence in November 2020.

Lil Durk maintained a stone-cold look on his face before interjecting, “It’s so crazy because he in this muthafucka’ dropping tears for this shit for real.” 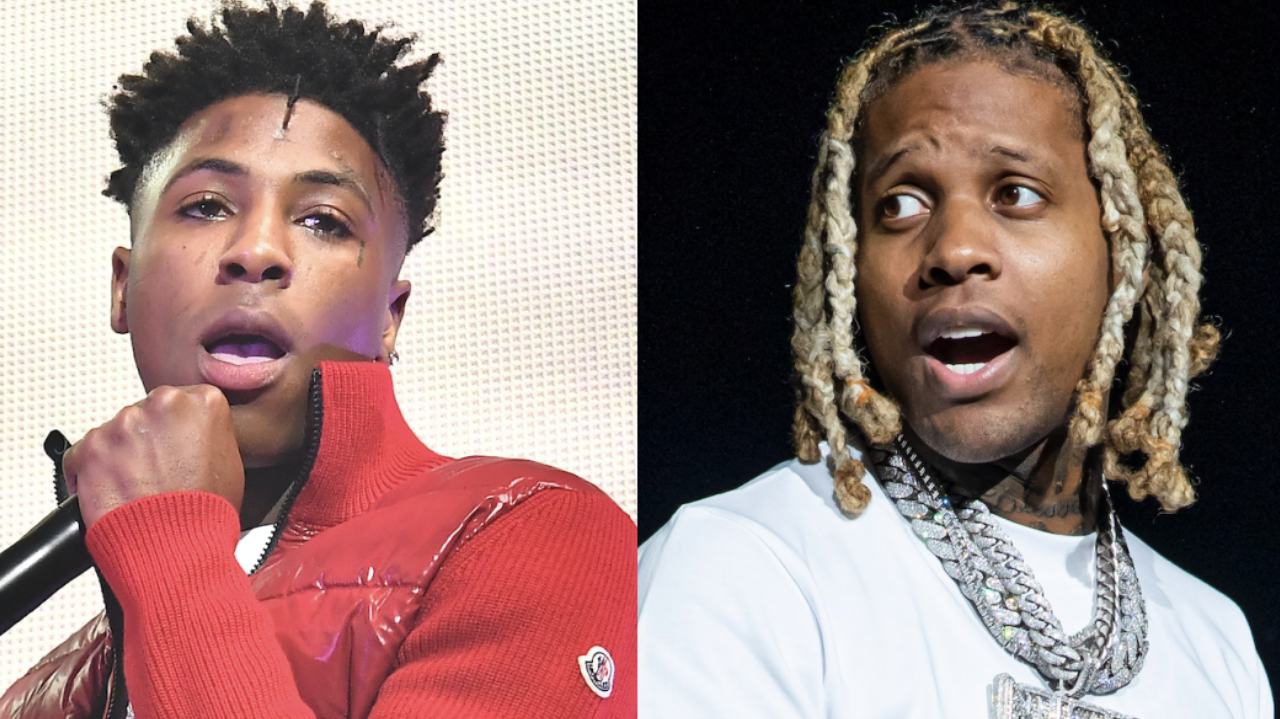 The emotional exchange struck a cord with Ray J who posted Wallo’s words to his Instagram hours later.

“I felt this one! – Pls let it go! Everybody Wins #LOVE Pls comment If you felt this! We need more positive words of encouragement! These young dudes got so much talent and so much to live for,” he wrote.

Durkio has recently been entrenched in an escalating feud with NBA YoungBoy. Billboards recently popped up in Baton Rouge reading “Durk Better” and he co-signed Gucci Mane’s response diss track at YB. Look for Durk’s 7220 album to arrive on Friday (March 11) and the rest of this interview tomorrow.