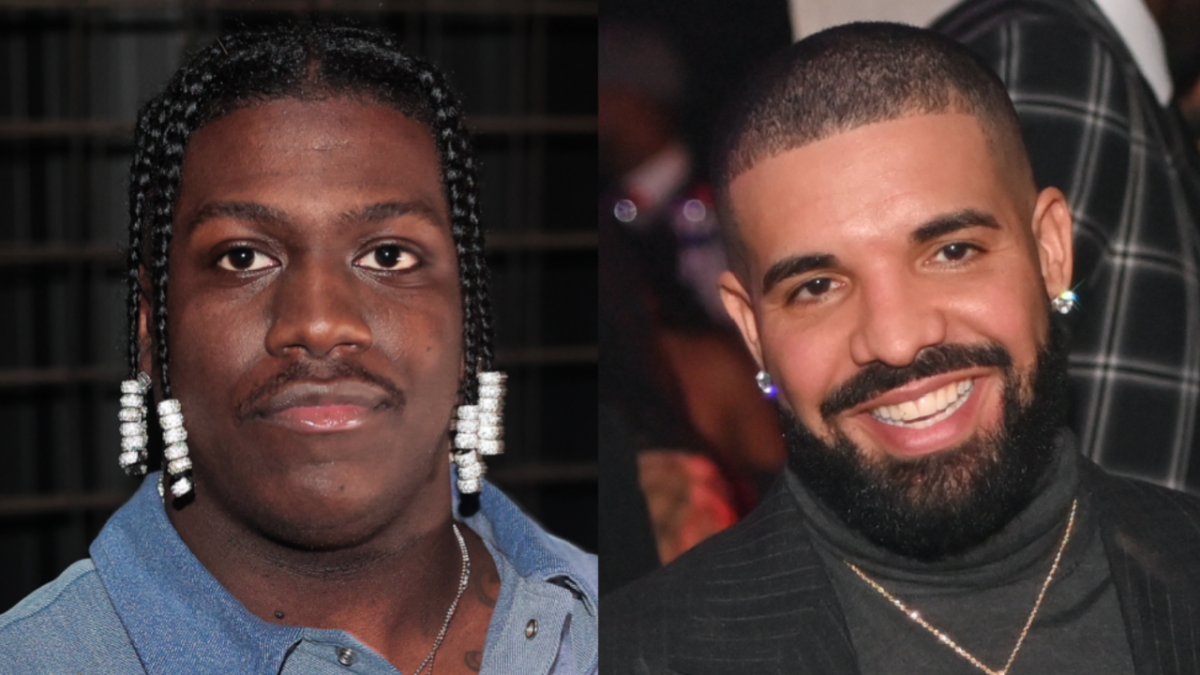 Lil Yachty has celebrated his 25th birthday in style by pledging his allegiance to OVO Sound while on board Drake‘s private jet.

The Atlanta rapper took to Instagram on Tuesday (August 23) to share a photo of him and Drizzy eating chicken and drinking Sprite on Air Drake, along with photos of himself outside the aircraft.

Yachty took his friendship with Drake one step further by getting a new OVO owl tattoo inked on his wrist, which he shared on his Instagram Stories.

Drake also sent birthday wishes to Lil Yachty on his own Instagram Stories: “More life to my brother @lilyachty so happy we are locked in for this lifetime.”

Yachty usually shares new music as part of his Birthday Mix series for every journey around the sun, but he decided against dropping a project this year.

“First year with no birthday mix,” he wrote on Twitter. “something special is coming, thanks for the wishes… love y’all 4ever c u soon.”

First year with no birthday mix, something special is coming, thanks for the wishes… love y’all 4ever c u soon

Yachty’s new ink comes a couple of weeks after Drake unveiled a new face tattoo he got in honor of his mother, Sandra Gale.

Los Angeles-based tattoo artist NAL shared a video of Drizzy getting his mom’s initials, “SG,” tatted under his left eye on his Instagram page, writing in the caption, “The boi @champagnepapi.”

The tattoo for his mom joins a portrait of his father, Dennis Graham, that he got on his arm in 2014. 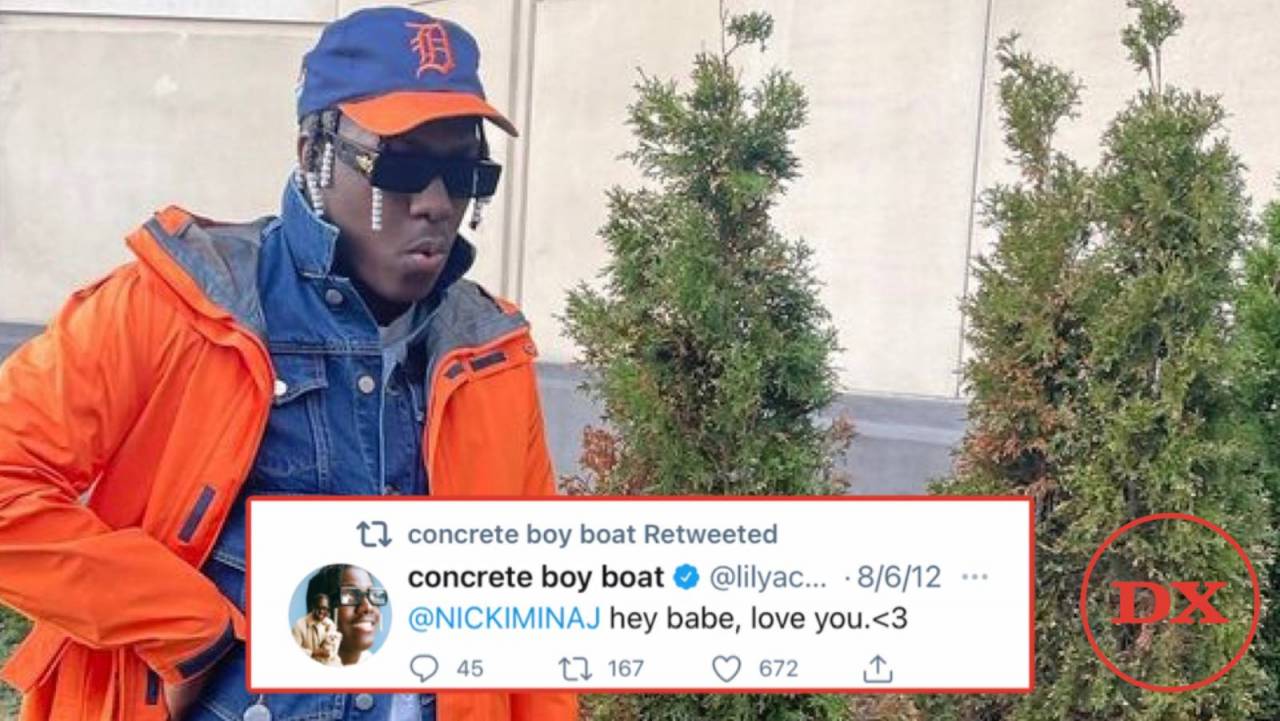 “It’s so crazy because I originally wanted to put Lizzo on it,” he told Complex in March 2020. “I sent it to her, and I don’t want to say she didn’t like it, because she never got back to me on it, which was cool. I understand people are busy.

“And then I posted a snippet on my finsta. Drake follows my finsta, which is crazy. And he was like, ‘Yo, this is dope,’ which blew my mind. Of course that’s the homie, but him showing love like that, [was cool]. Then he [told me to] send it through. I didn’t know he was serious, but he got on it.”

Around the same time, Lil Yachty spoke to Variety about what it’s like to collaborate and be friends with Drizzy after being a fan since he was a kid.

“He’s one of my favorite artists since fifth grade. Now he calls me sometimes,” he said. “It’s really cool. I mean, he’s the biggest artist in the world so he has to really want to do it I can’t speak for anybody else but for me, it means everything to have a Drake feature. I’m so thankful and appreciative.”