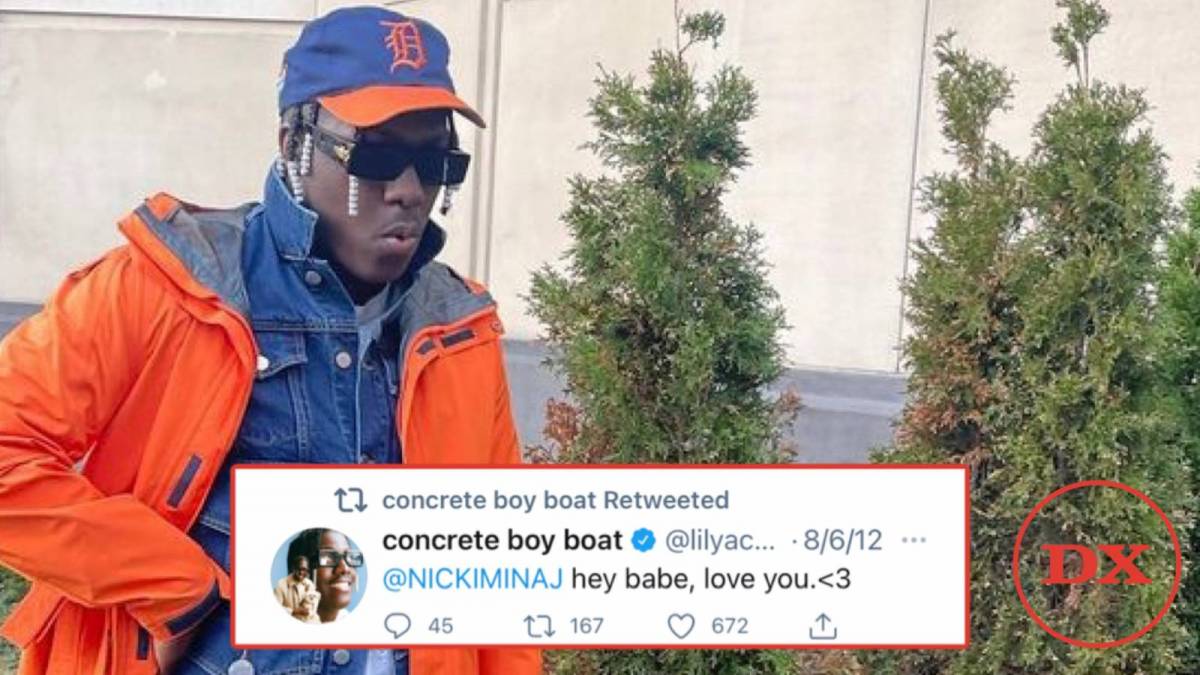 Quality Control artist Lil Yachty is attempting to utilize his ties with Billboard’s Artist of the Decade to barter with the Nicki Minaj and The Barbz for forgiveness.

In a new interview with TMZ, the Michigan Boy Boat rapper revealed he’s still on Nicki Minaj’s Twitter block list and also dealing with the wrath of the “Seeing Green” MC’s unwavering fanbase, stemming from his defense of Cardi B and dismissal of Nicki during a 2018 interview at the height of their beef.

“It’s the Barbz, man. They’re still killing me,” Yachty said. “I woke up yesterday to a heat of fire under my butt from the Barbz.”

Yachty pinned his loyalty down as the cause of his fallout with Nicki Minaj, moving on to assert that even though he’s always going to “ride” for Cardi B it doesn’t interfere with his love for the Queen.

“And the thing about that was I think I’m just big on loyalty,” Lil Yachty proclaimed. “I got a lot of love for Cardi B and she’s a damn-near family members so I’ll do whatever. I’m gonna ride. But I never — I’ve loved Nicki Minaj since I was a child. Yesterday I went on Twitter to retweet my tweets from middle school of me praising Nicki, and then I went on Instagram live to let the world know Nicki Minaj has me blocked.”

And as Yachty’s efforts have seemingly provided no results, he also said he was forced to reach out to Drake to help mend their burned bridge.

“I even hit Drake, I’m like, ‘Yo Drake, tell Nicki I love her. I love her to death,'” he said laughing. “I checked this morning, I’m still blocked.”

Earlier this month, Lil Yachty appealed directly to The Barbz in an apologetic tweet, once again praising Nicki Minaj — but that also did not end well.

“Hey barbs, it’s boat… I just wanted to apologize,” he wrote. “I love Cardi and Nicki, big fan guys. I hope u guys can forgive me.”

The Barbz quickly swarmed the tweet, prompting Lil Yachty to label the hive “Toxic” while also confirming his fear for their ability to disrupt his social life. 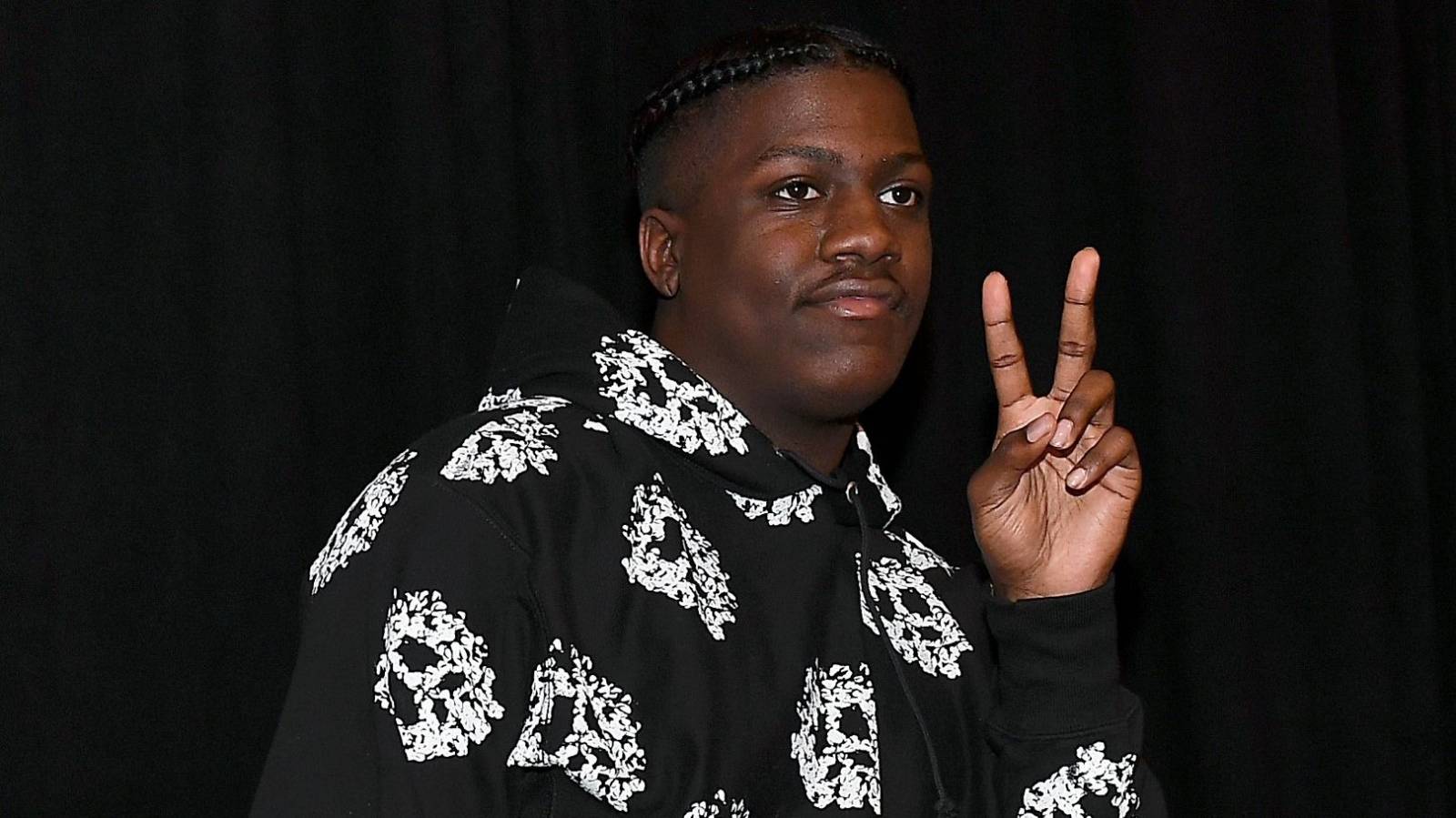 Lil Yachty isn’t the only rap star seeking salvation from Nicki Minaj as the City Girls’ Yung Miami also recently issued a social media petition for her removal from Mrs. Petty’s Instagram blacklist on Sunday (May 16).

“I’m not obsessed, desperate, none of that fr,” she tweeted. “I just asked her to unblock me I ain’t do shit! Tf.”