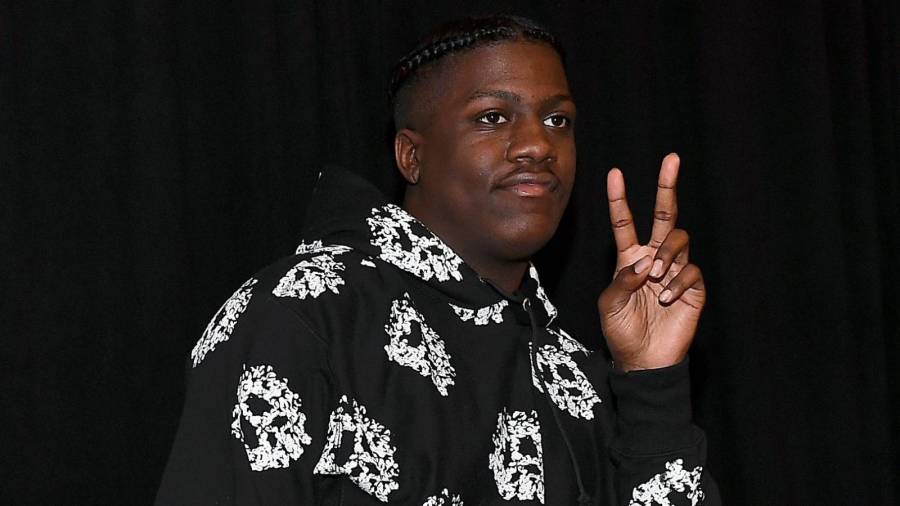 When Nicki Minaj and Cardi B were in the middle of their high-profile beef, Lil Yachty let fans know who he was siding with. Due to his friendship with Offset, who is also married to Cardi, Lil Boat pledged his allegiance to the Bronx superstar.

But it seems Lil Yachty is regretting that decision three years later after he went on social media to apologize to both Nicki and The Barbz for his actions. In a series of tweets, Lil Yachty showed fans that Nicki Minaj still has him blocked on Twitter and begged for her forgiveness.

“Hey barbs, it’s boat… I just wanted to apologize,” he wrote in the tweet. “I love Cardi and nicki, big fan guys. I hope u guys can forgive me.”

Some of The Barbz saw his tweet and proceeded to remind him how he got himself in this situation when he took Cardi’s side in 2018. However, Lil Boat reminded The Barbz he’s done nothing but shown love to Nicki Minaj in the past and proved it by resharing some of his tweets supporting the Queen rapper. But regardless of what he did to make them change their minds, fans weren’t budging.

“Yall toxic as hell, im scared of y’all,” he tweeted.

While Lil Yachty may have given up on forgiveness, Yung Miami is still waiting for Nicki to follow her on Instagram. On Sunday (May 16), the City Girls rapper took to Twitter and put out a message to Nicki asking her to unblock her on Instagram. Fans dragged Yung Miami and called her desperate, which led her to explain that wasn’t the case. 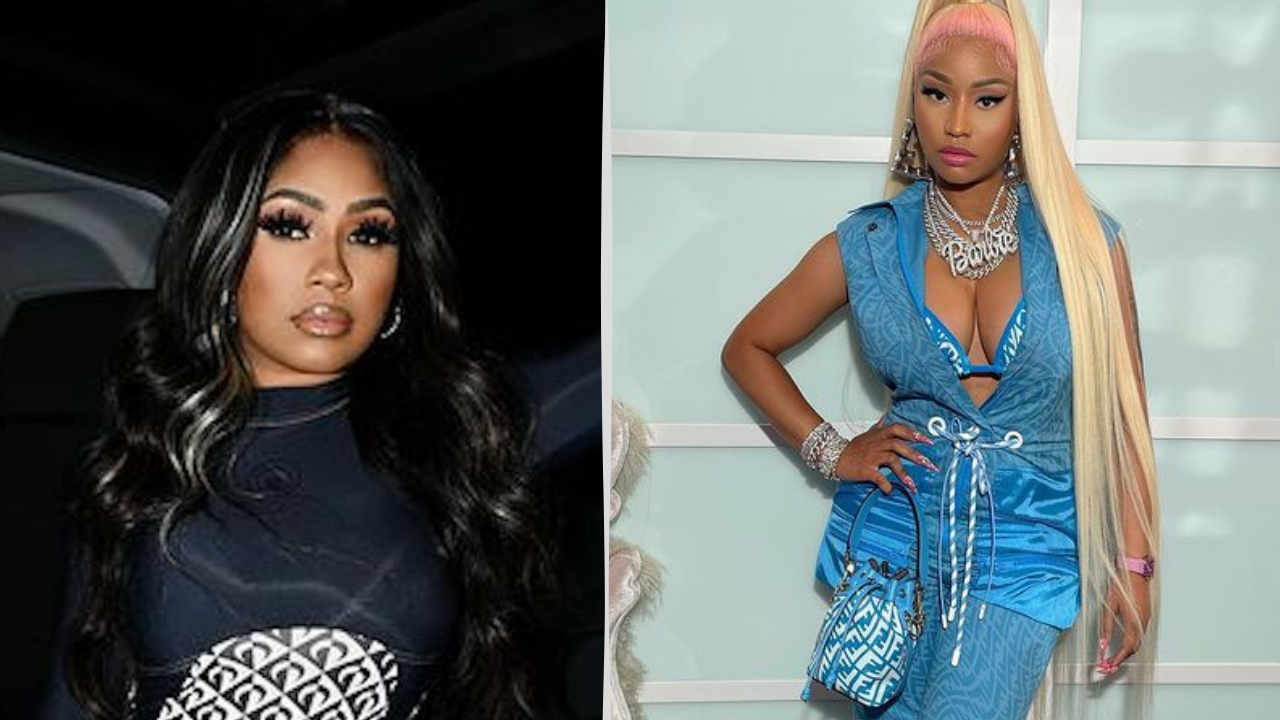 “I’m not obsessed, desperate, none of that fr,” she wrote. “I just asked her to unblock me I ain’t do shit! Tf.”