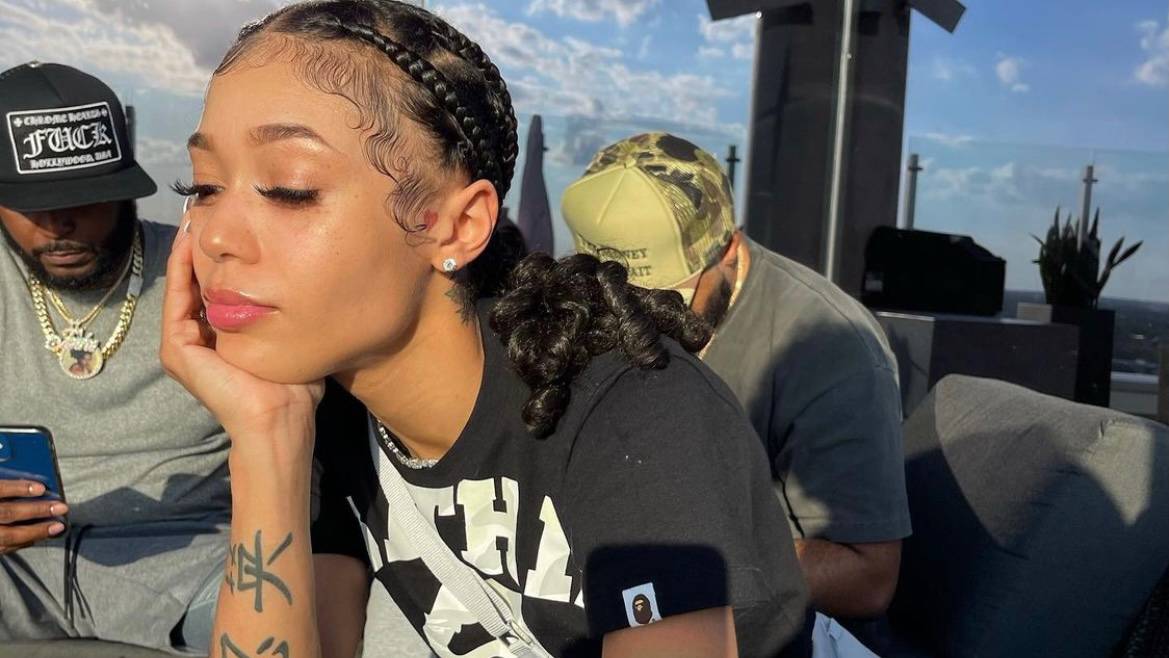 Nicki Minaj drove fans into a frenzy when she recently dropped a snippet of an unreleased track on Instagram. The clip saw the Queens rapper driving around in her Rolls Royce truck with her arm out the window showing off an ultra-rare pink Richard Mille watch.

The flex was so hard, it’s still on the mind of Coi Leray. On Wednesday (May 12), the “No More Parties” rapper took to Instagram to give Nicki Minaj her props and reveal she can’t stop thinking about that watch.

“Nicki Minaj so bad,” the 24-year-old tweeted. “Nicki Pink Richard Mille is my new motivation for today. I can’t stop thinking about that damn watch.”

Nicki Pink Richard Mille is my new motivation for today. I can’t stop thinking about that damn watch

Fans can’t fault Leray for obsessing over Nicki’s pink Richard Mille. In Nicki’s Instagram post, she revealed her watch is one of very few ever released by the luxury watch company.

“It’s the PINK Richard Milleeeee 4 meeeeeeee only 8 in the world,” she wrote in part of her caption.

Nicki has been teasing a return and boosting the sales of companies because of it. According to a report from Page Six, Nicki’s Pink Friday and Chanel IG shot on May 10 caused a 4,900 percent up-kick in the sales of pink Crocs and crashed the official website due to unexpected traffic of customers. 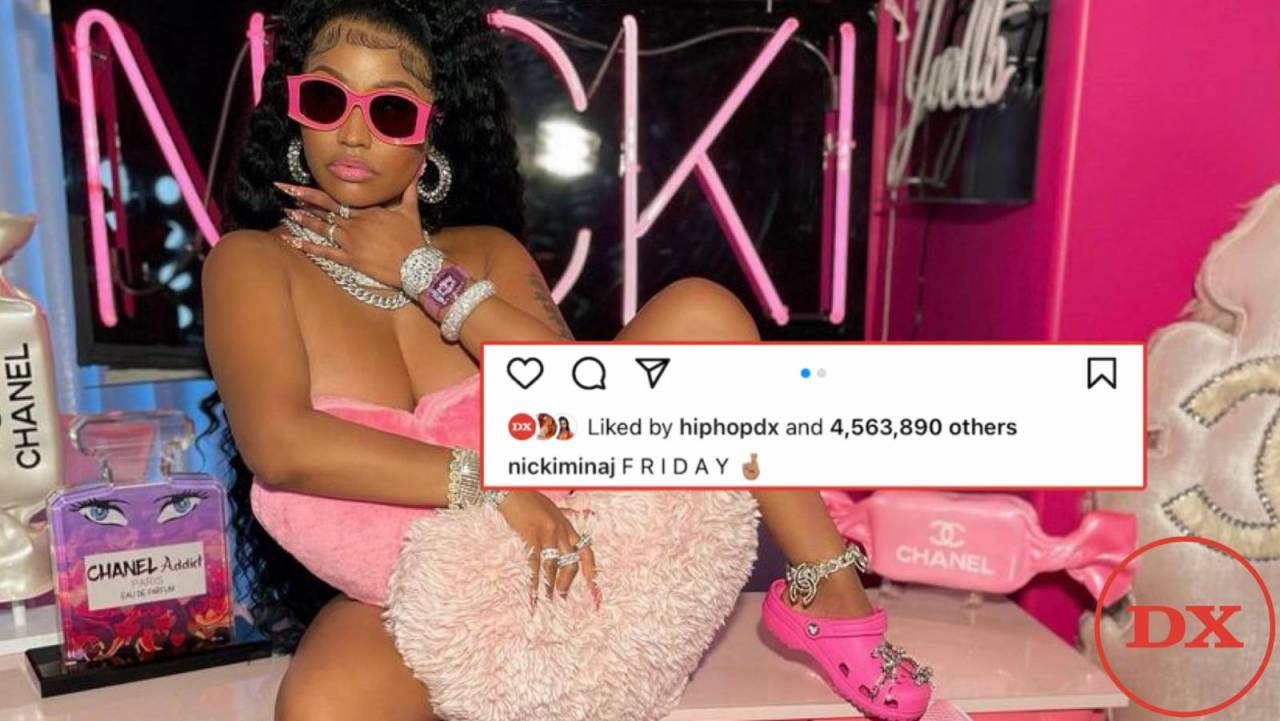 Though Nicki hasn’t dropped any solo releases since her 2018 Queen album, the Barbz mounted a campaign earlier this month that pushed her “LLC” track off the project into the iTunes U.S. Top 30 chart. The Barbz will be front and center at midnight Friday (May 14) when Nicki announced she will be dropping new solo music.