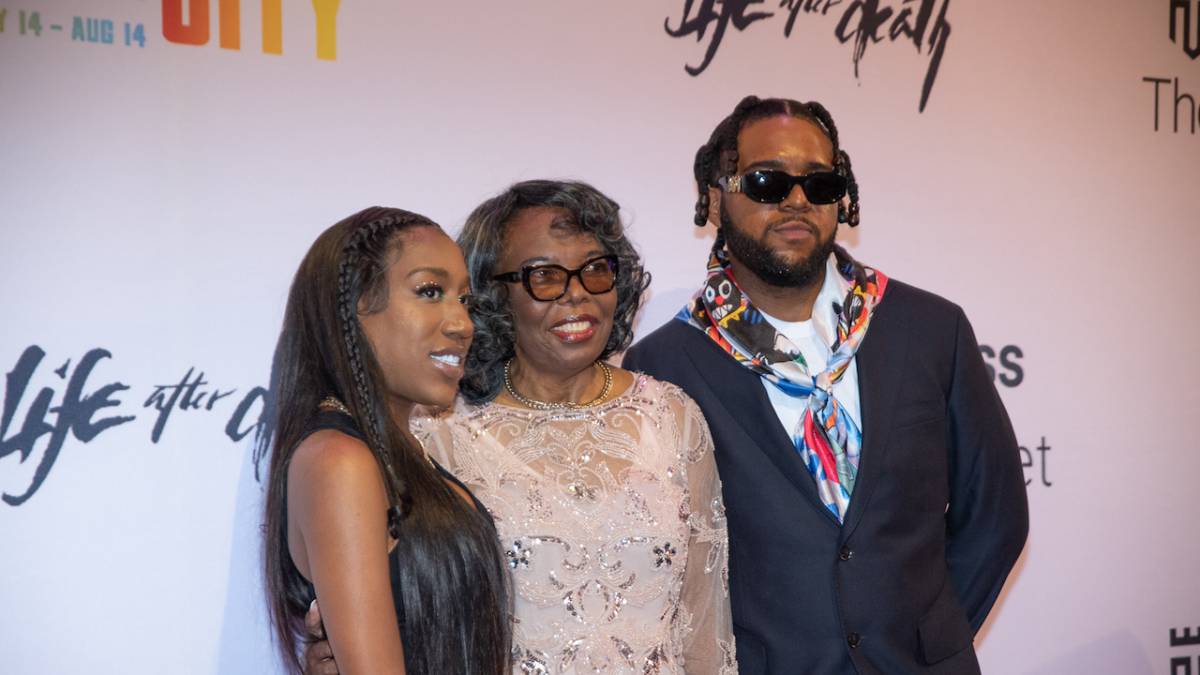 The Notorious B.I.G. Honored With Orchestral Tribute At Lincoln Center

2022 has been all about celebrating the late Notorious B.I.G..

The legendary Brooklyn rapper would have turned 50 in May and on Friday (June 10), Lincoln Center held a special orchestral celebration of his legacy and music thanks to Miguel Atwood-Ferguson at Damrosch Park for the Performing Arts. Atwood-Ferguson previously endeared himself to Hip Hop fans with his versatility in a commemorative celebration for J Dilla with 2009’s Suite for Ma Dukes EP.

Supported by The Estate of the Notorious B.I.G., the concert symphony performance featured several of Biggie’s biggest songs from Ready To Die and Life After Death and also performances from the NYC DJ collective The Originals featuring Clark Kent, Stretch Armstrong, Rich Medina and Tony Touch.

All year, the Biggie tributes have rolled in, from Spaces sessions on Twitter, introductions to the metaverse courtesy of Voletta Wallace, a tribute from the Empire State Building and full out parties. In May, CJ Wallace and a host of others were on hand for a birthday party in tribute to Biggie. As the night wound down, the DJ dropped Biggie’s 1995 hit “One More Chance (Remix)” and CJ took the microphone and rapped along with the song, much to the delight of journalist and Sway In The Morning host Sway Calloway who quickly gave CJ props.