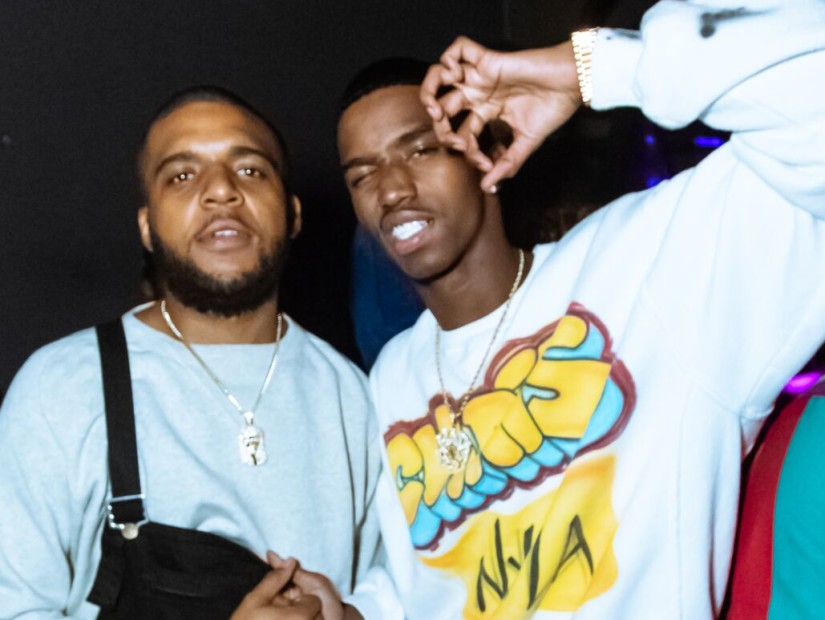 The shindig also served as the 22nd birthday for Young CJ. Guests arrived at an activation reminiscent of B.I.G.’s “One Room Shack” described in his classic breakout hit, “Juicy” from his equally classic debut album Ready to Die.

Guests enjoyed a Halloween custom Dusse bar and Jamaican food (appropriate seeing Frank White was of Jamaican descent) as all his songs blared from the Hollywood venue’s speakers, courtesy of DJ Juss. Accompanying CJ for his birthday jam was his sister T’yanna Wallace, the late great’s only daughter.

Quincy, Diddy’s singing seed, was also in attendance to support the unveiling of the jewelry line.

Check out more photos from the event down below.