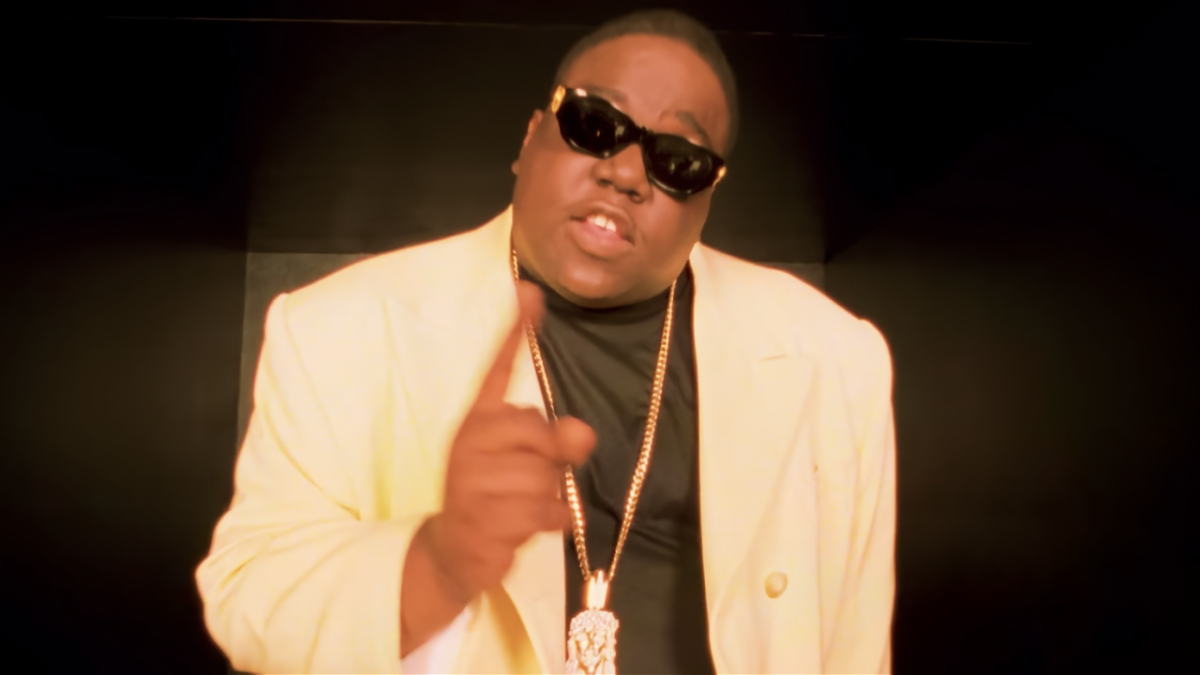 Friday (March 25) marks the 25th anniversary of Life After Death, The Notorious B.I.G.‘s blockbuster sophomore album that arrived just days after his untimely death in 1997. To celebrate, Spotify is literally setting Biggie’s legacy in stone by engraving his lyrics onto stone tablets.

Dubbed “B.I.G. Life Lessons,” the 3-foot-tall stone tablets feature 10 of Biggie’s most iconic — and instructive — rhymes such as “Speak my piece, keep my peace” (“Hypnotize”), “Never let ’em know your next move, move in silence” (“Ten Crack Commandments”) and “Stay far from timid, only make moves when your heart’s in it” (“Sky’s the Limit”).

“For the 25th anniversary of, arguably, one of the greatest Hip Hop albums of all time (and one of the greatest albums in general), we decided to solidify Biggie’s legacy by literally carving it into stone,” Carl Chery, Spotify’s Head of Urban Music, tells HipHopDX. “Loosely based off of ‘Ten Crack Commandments,’ we hired a stonemason to engrave Biggie’s Life Lessons into the stone, using his ever-relevant lyrics.”

A short behind-the-scenes video uploaded by Spotify gives fans a glimpse at the making of “B.I.G. Life Lessons,” showing the stone tablets being cut by hand and his timeless lyrics being engraved, immortalizing the late, great Christopher Wallace’s wise words in physical form.

In addition to putting a biblical twist on Biggie’s bars, Spotify is extending the Life After Death 25th birthday celebrations by adding his smash hit “Hypnotize” into their RapCaviar playlist rotation, as well as giving fans the chance to purchase a limited edition Life After Death cassette tape via their Fans First program.

“Surfacing catalogue albums to our listeners is a big priority for Spotify — we want to make sure the next generation of listeners discover classic albums and artists, as well as remind pre-existing fans of their favorites,” Chery explains.

“In addition to the stone, we are putting Biggie on our Times Square billboard and various playlist covers, promoting the album across Spotify’s homepage, and even adding ‘Hypnotize’ to RapCaviar this week. We only hope to do him justice!” 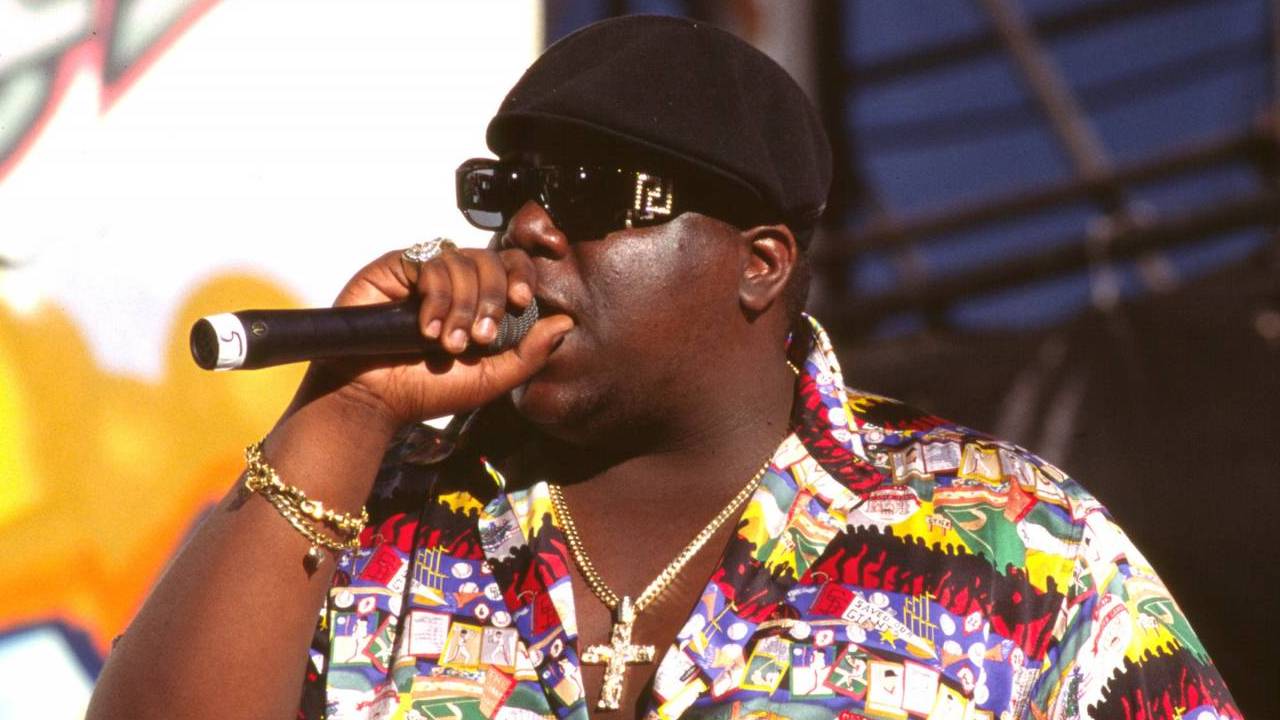 This month also marks 25 years since The Notorious B.I.G. was tragically gunned down at the tender age of 24 during a fateful trip to Los Angeles. However, his music continues to resonate in the streaming era.

According to Spotify, the late Brooklyn rap legend averages over two million first-time listeners per month on the platform, with “Hypnotize,” “Big Poppa” and “Juicy” ranking as his most popular songs.

Revisit Life After Death, which has since been certified 11x platinum, below.