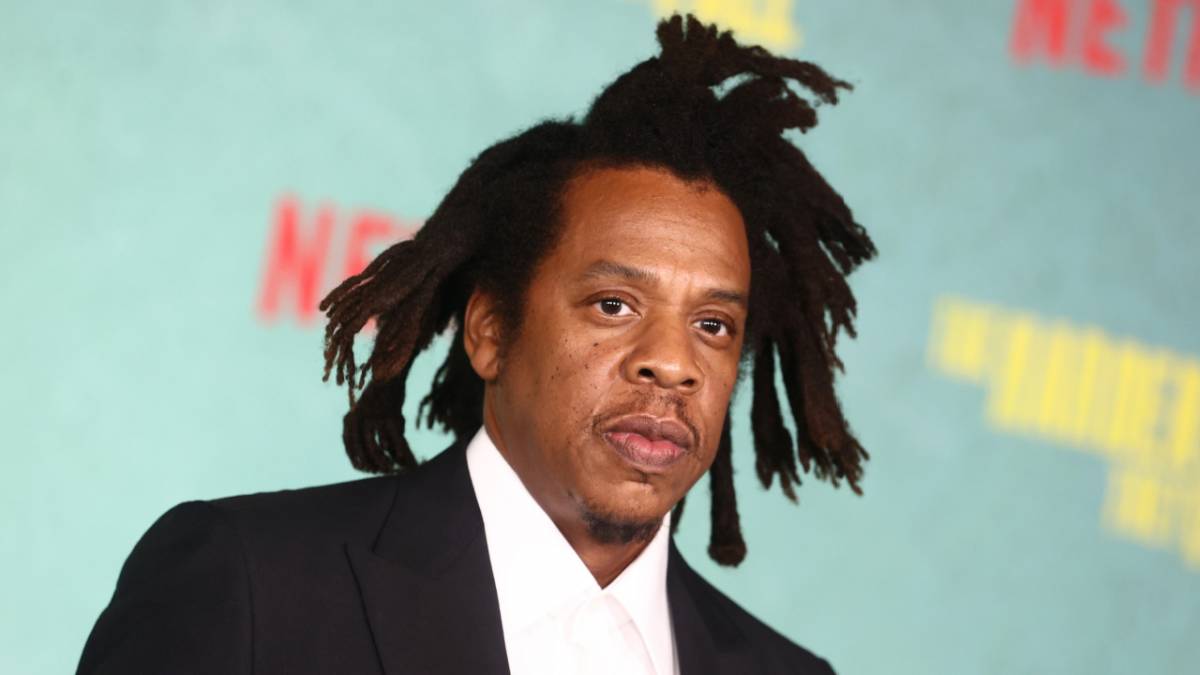 In honor of the 50th birthday of deceased rapper Biggie Smalls, JAY-Z has remarked on the unique relationship he and his fellow New York Hip Hop MC shared before the Brooklyn lyricist’s untimely death in March of 1997.

On Sunday (May 22), the Roc Nation CEO joined TIDAL’s “A Toast To Biggie” Twitter  Spaces conversation hosted by music media legend Elliott Wilson and shared the story of the first time Biggs Burke, co-founder of Roc-A-Fella Records, played Biggie’s infamous “Who Shot Ya” hit for him.

“Biggs gave me the ‘Who Shot Ya’ CD — he called me like it was like we had some kind of beef or something,” JAY-Z recalled in part. “He was like, ‘yo meet me on 120th right now.’ I jump in my car, I’m heavy. I’m like, ‘what’s going on with Biggs?’ I mean, I fly up there. And I get out my car and get in his car and he plays the song and he was like, ‘yeah, you keep the uh,’ it was a cassette tape actually. He was like, ‘yeah you keep that.'”

After sharing a brief laugh with speakers in the group, JAY-Z went on to explain his response to hearing the record.

“I wrote like four songs that night,” he continued. “None of them was as good as ‘Who Shot Ya’ but it was still like four songs. It was just, again it was that friendly competition like just trying to push each other to be the best.”

Released in 1994, “Who Shot Ya” arrived just months after 2Pac was shot in November outside of a recording studio in New York. The legend of Biggie Smalls’ diss track was undoubtedly amplified by the Westcoast rapper’s response to the track in 1996 with his ferocious “Hit Em Up” single.

In 2020, former Junior Mafia rapper Lil Cease spoke about both diss tracks during an Instagram live interview with producer Fatman Scoop and revealed Biggie actually instructed artists on his label not to respond to 2Pac or create a diss record of their own, speculating the Ready To Die rapper had intentions of squashing the beef before his death.

In addition to the Twitter spaces conversation, TIDAL released several playlists dedicated to celebrating Biggie Small’s career and multiple tributes commemorating the former Bad Boy MC’s 50th birthday have been announced including a special lighting ceremony at the Empire State Building, a new hyperrealistic avatar in the Brook metaverse and a limited edition collection with ice chest company Igloo.