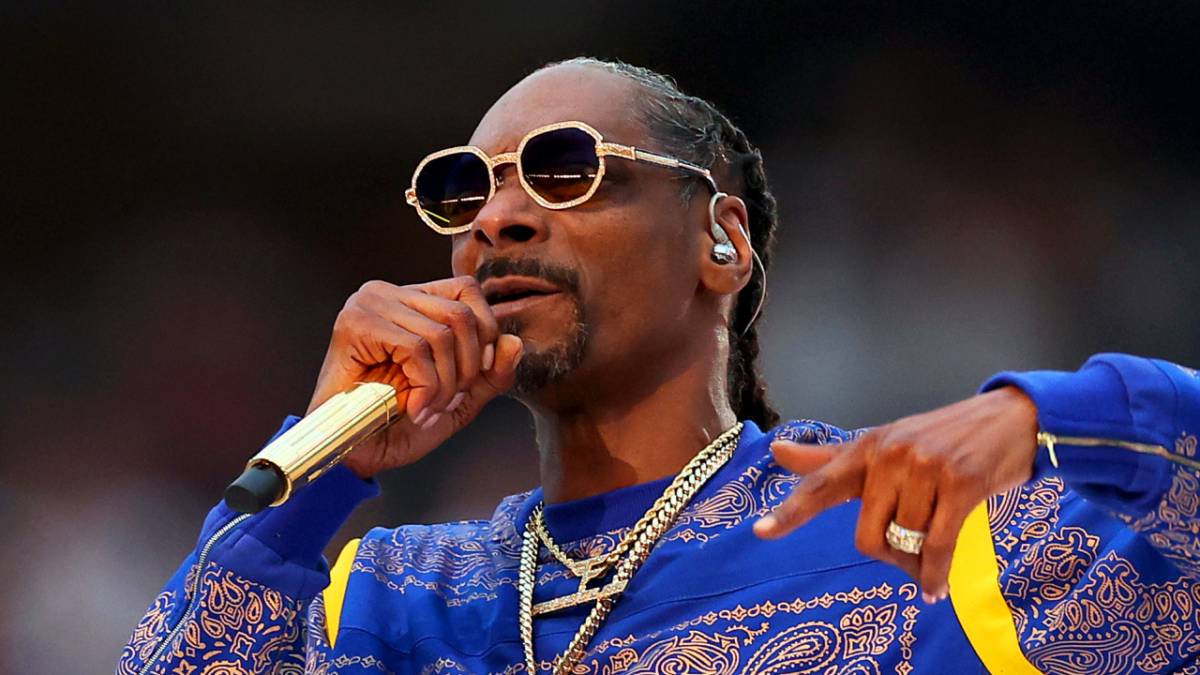 Snoop Dogg is looking to heat up the summer with his new-look Death Row Records.

“About to drop this Death Row summer album,” he said after taking a hit from his blunt while locked in the studio in a video posted to Instagram. “A Death Row Summer. New single just dropped last night. Check it out. We’ve been in the metaverse, now we back in the universe.”

The new song in question is “Touch Away,” a collaboration between Snoop Dogg and Indiana-bred crooner October London, who has become one of his go-to studio sidekicks in recent years.

“We ran the whole summer, winter, fall and spring/From Def Jam back to this Death Row thing/And now I’m in control so I call the shots/I’m sitting at table, I run my own label,” he brags.

While further details surrounding A Death Row Summer have yet to be announced, the album will mark Death Row’s second release in 2022 following Snoop Dogg’s aptly-titled Bacc On Death Row, which dropped in February.

Snoop’s first release on the label since his departure in 1998, the 18-track project boasted guest appearances from the likes of Nas, T.I., Wiz Khalifa, The Game, DaBaby and the late Nate Dogg, while debuting at No. 104 on the Billboard 200. 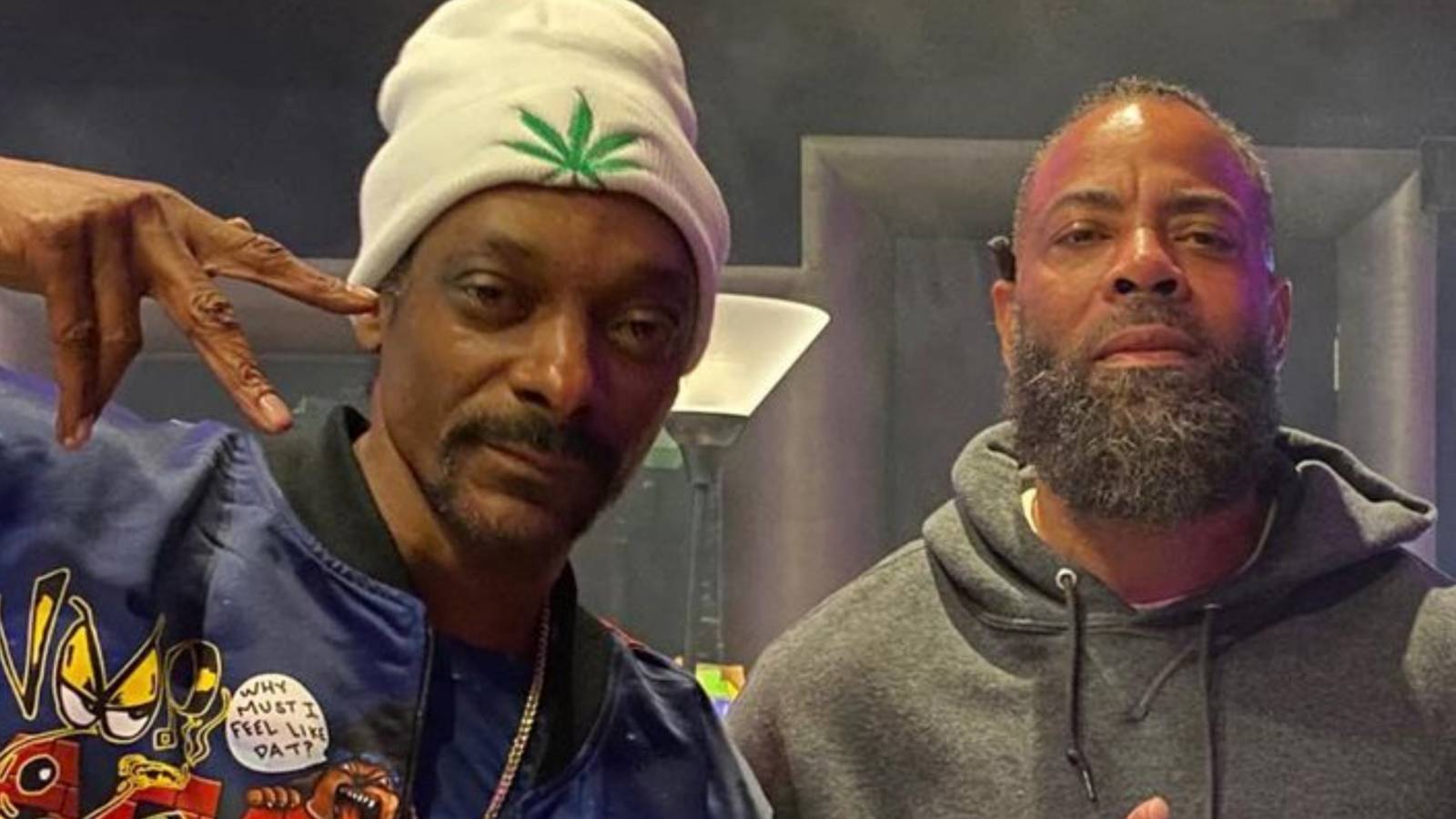 Aside from traditional music releases, Snoop Dogg is looking to usher Death Row Records into the future. Shortly after purchasing the label, the 50-year-old rap mogul announced “Death Row will be an NFT label,” while teasing plans to bring the historic brand into the metaverse.

In March, he hinted at auctioning off the rights to his classic 1992 “Nuthin’ But a G Thang” collaboration with Dr. Dre as an NFT, although such plans have yet to materialize.