Ty Dolla $ign received high praise from the one and only Snoop Dogg. During an interview with Power 106, the hitmaking singer was asked how he feels about being “the new Nate Dogg” and revealed Snoop co-signed him as Nate’s successor.

“I feel blessed, I feel honored,” Ty Dolla said. “I feel like Nate Dogg was carrying a huge torch and he passed it down. I just talked to my other homie that told me that he talked to Snoop on his birthday, and Snoop said that. Snoop said I’m the reincarnation of Nate Dogg. When I heard that, I was like alright, Snoop saying it? That means everything, man. Like I said, it’s an honor.”

He added, “And I feel blessed to carry that torch. It’ll be passed on again, so I just encourage for the next artist out there to be yourself. Be a one of one. There’s a lot of people that sound like the next artist, but it’s always good to hear somebody that is original and I encourage it.”

Ty Dolla is fresh off the release of his new album Featuring Ty Dolla $ign, which dropped on Friday (October 23). The LP’s title embraces his status as a go-to guest, a reputation he’s established by contributing to hits such as Post Malone’s “Psycho” and Megan Thee Stallion’s “Hot Girl Summer.” 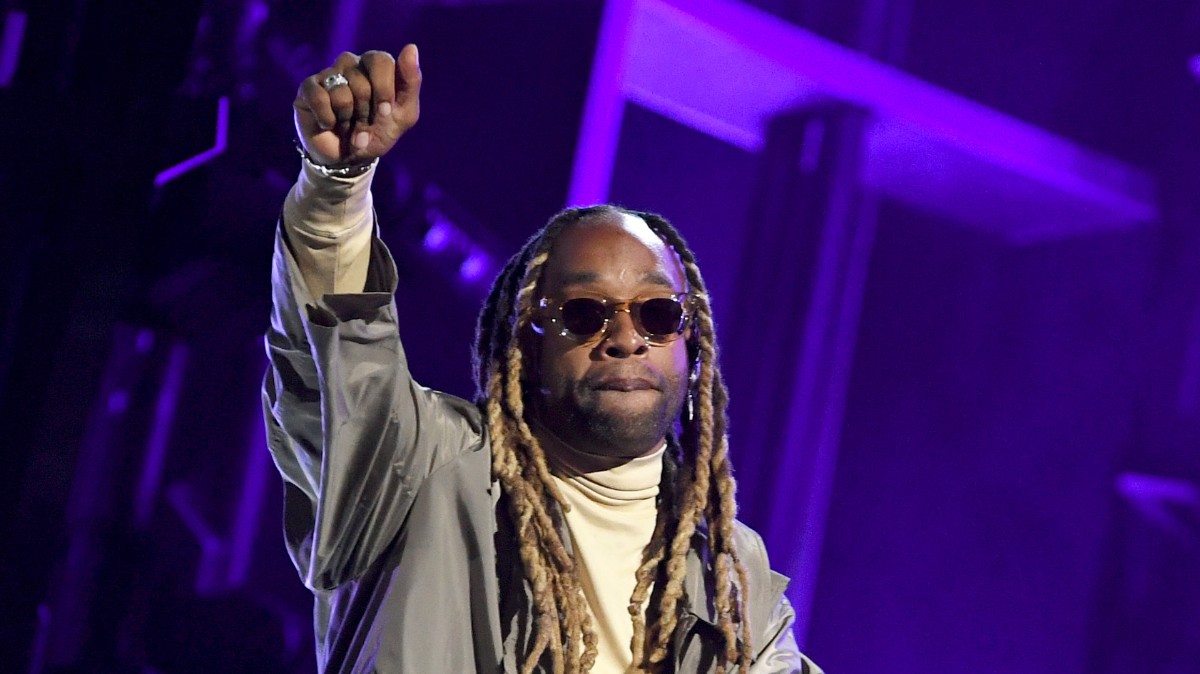 Check out Ty Dolla’s full interview above and stream his album below.