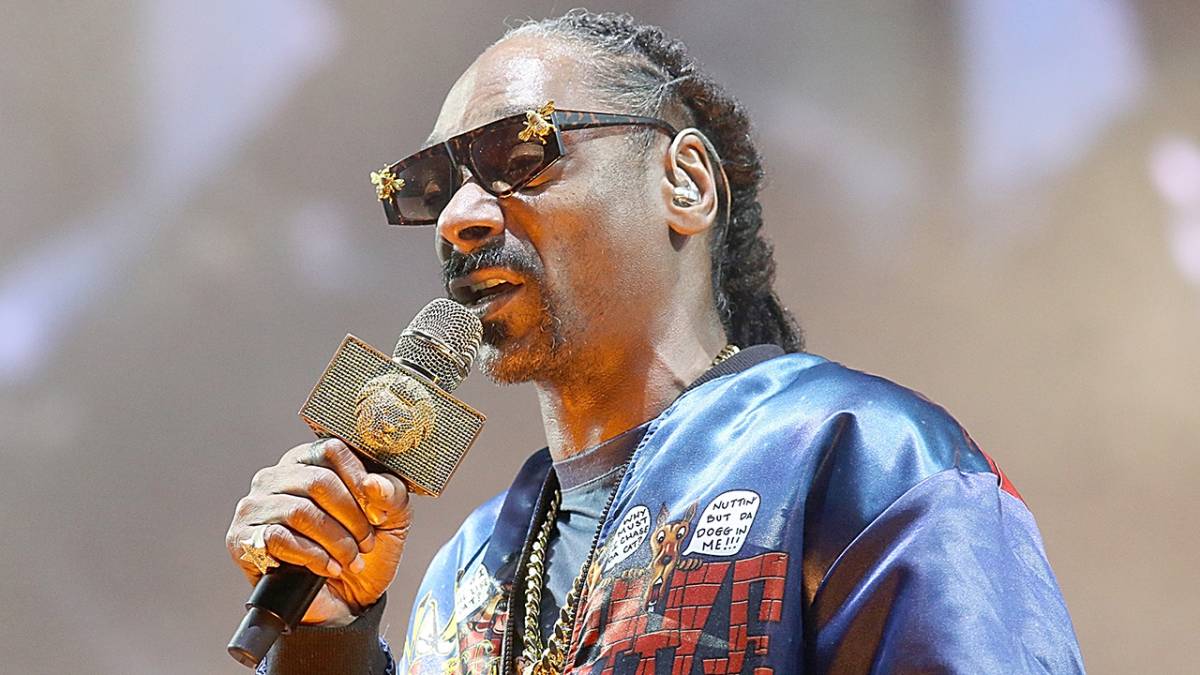 Snoop Dogg has promised to bring back a revamped Death Row Records into the future as an “NFT label” and it looks as if Dr. Dre and Snoop’s 1992 classic “Nuthin’ But A G Thang” will be part of the first NFT drop at a later date, according to a report from Billboard on Thursday (March 31).

Snoop hosted a YouTube Live discussion, where he was joined by fellow West Coast legend Ice Cube and spoke on future releases being NFTs under Death Row, which was purchased by the “Who Am I” rapper in February from MNRK Music Group (eOne Music).

“I just might sell ‘Nuthin’ But a G Thang’ next month,” he teased.

Cube called it a “dream come true space” for creators. The rebranded Death Row Records will live under the Gala Music umbrella in the Metaverse.

“Death Row Records is the first major label to be an NFT label,” Snoop Dogg added. “It also showed us that this community is in dire need of great music and that’s what we plan on doing. We plan on bringing great music and great artists.

“This is what Death Row is all about, trying to expand and take it to new regions. We plan on giving people access to buying and trading some of these classic songs, classic records that were the foundation of Death Row and along the lines get these new records.” 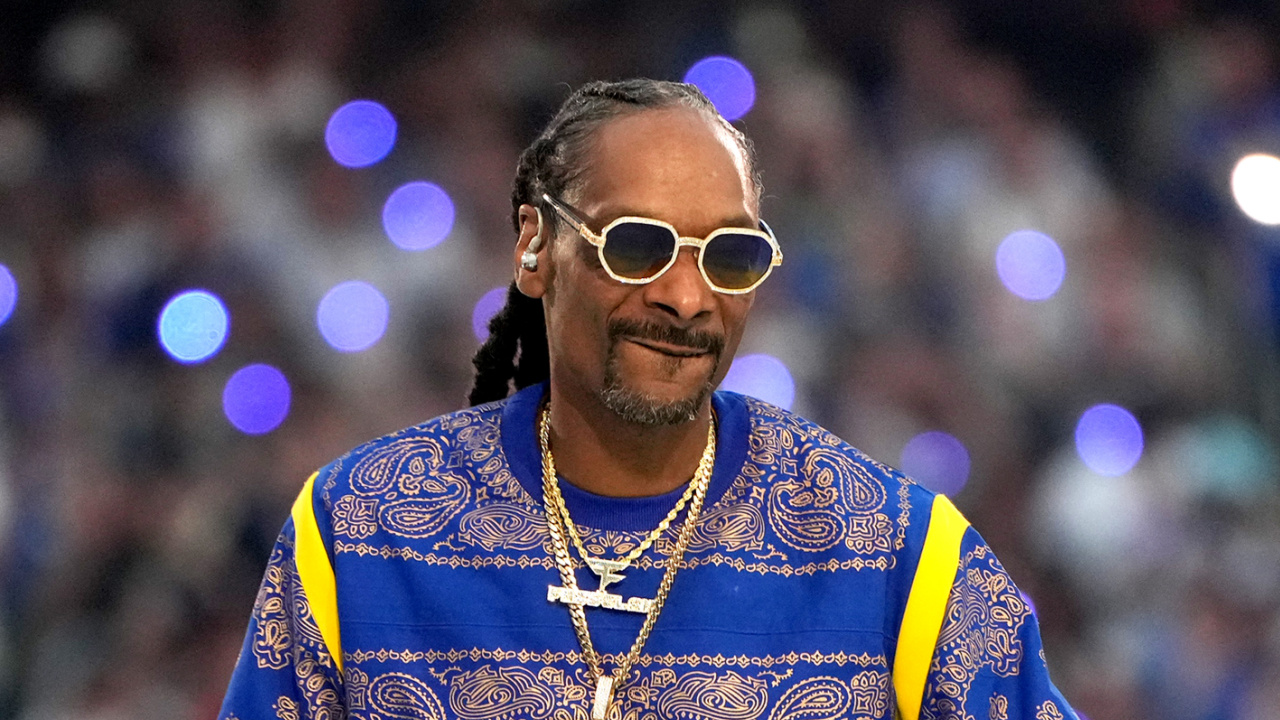 Snoop Dogg Says Death Row Will Be An NFT Label: 'I Want To Be The 1st Major In The Metaverse'

With Dr. Dre’s The Chronic being pulled from streaming services in March, Snoop calmed the worries of fans earlier this week by posting a picture with his “Deep Cover” collaborator and confirmed, “The Chronic is bac home.”