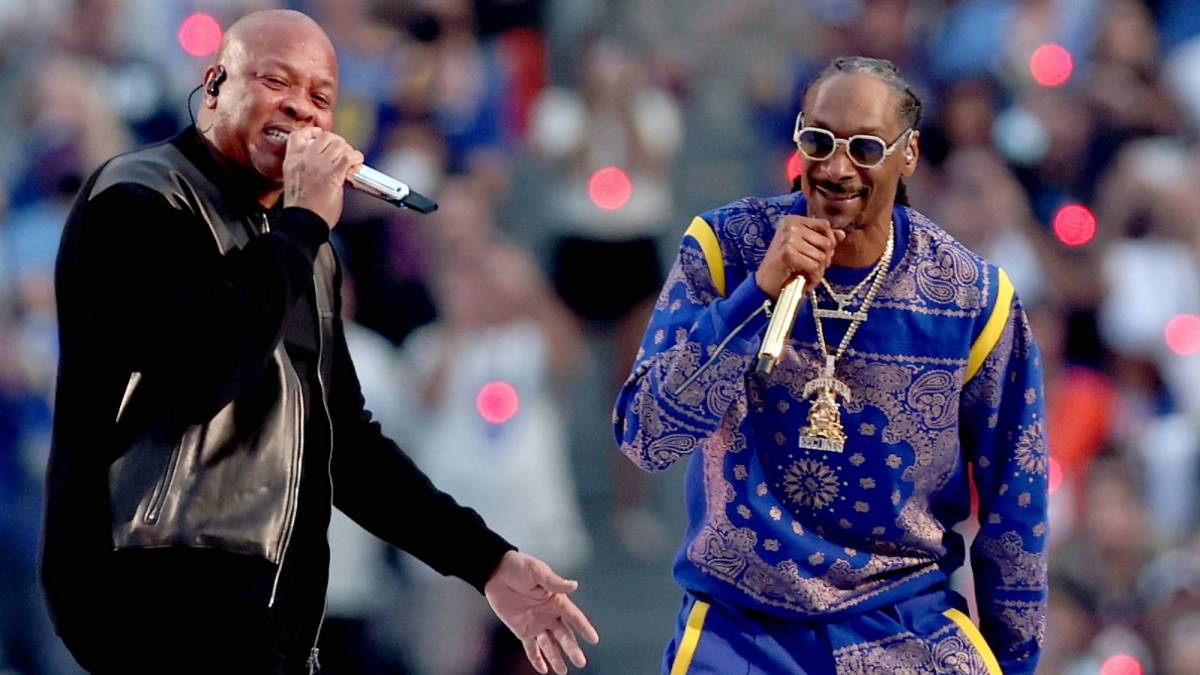 Snoop Dogg acquired the Death Row Records in February, but the fate of several of the iconic label’s most coveted albums were up in the air, including Dr. Dre’s 1992 debut The Chronic. By the looks of it, the lauded West Coast gangsta rap album is back in the right hands.

On Wednesday night (March 30), Snoop Dogg shared an Instagram photo of himself with his “Deep Cover” collaborator in the studio and the caption, “The chronic is bac home.” The comment lit up with reactions from Hi-Tek, Benny The Butcher and Statik Selektah who were all thrilled by the announcement. After all, the album mysteriously vanished from streaming services earlier this month.

Dre’s attorney, Howard King, later refuted the claim in a statement obtained by Complex:“There are false reports out regarding ownership by Death Row of Dr. Dre’s The Chronic. Dr. Dre owns 100 percent of The Chronic.”

Billboard initially reported The Chronic was expected to return to Dr. Dre in 2023, so Snoop had time “to negotiate with Dr. Dre to try and keep the album on the label, even if it’s only through a distribution deal.”