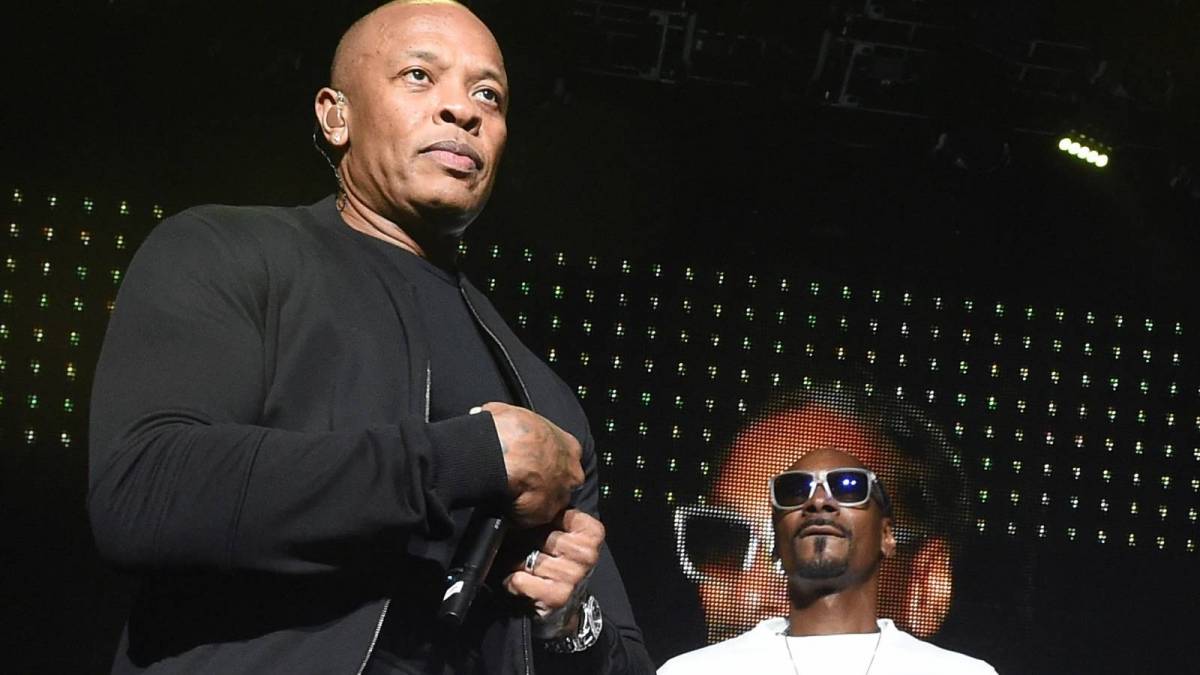 But now, Dr. Dre’s attorney is refuting those claims. In a statement obtained by Complex, Howard King assured people the Beats By Dre mogul is still in control of the lauded Hip Hop album: “There are false reports out regarding ownership by Death Row of Dr. Dre’s The Chronic. Dr. Dre owns 100 percent of The Chronic.”

Snoop Dogg announced he’d purchased the Death Row Records brand in February. Initially it was believed he’d have full control over the iconic label’s catalog, with the exception of 2Pac’s All Eyez On Me and The Don Killuminati: The 7 Day Theory and The Chronic. But speaking to Wilson, the West Coast rap legend painted a different picture. 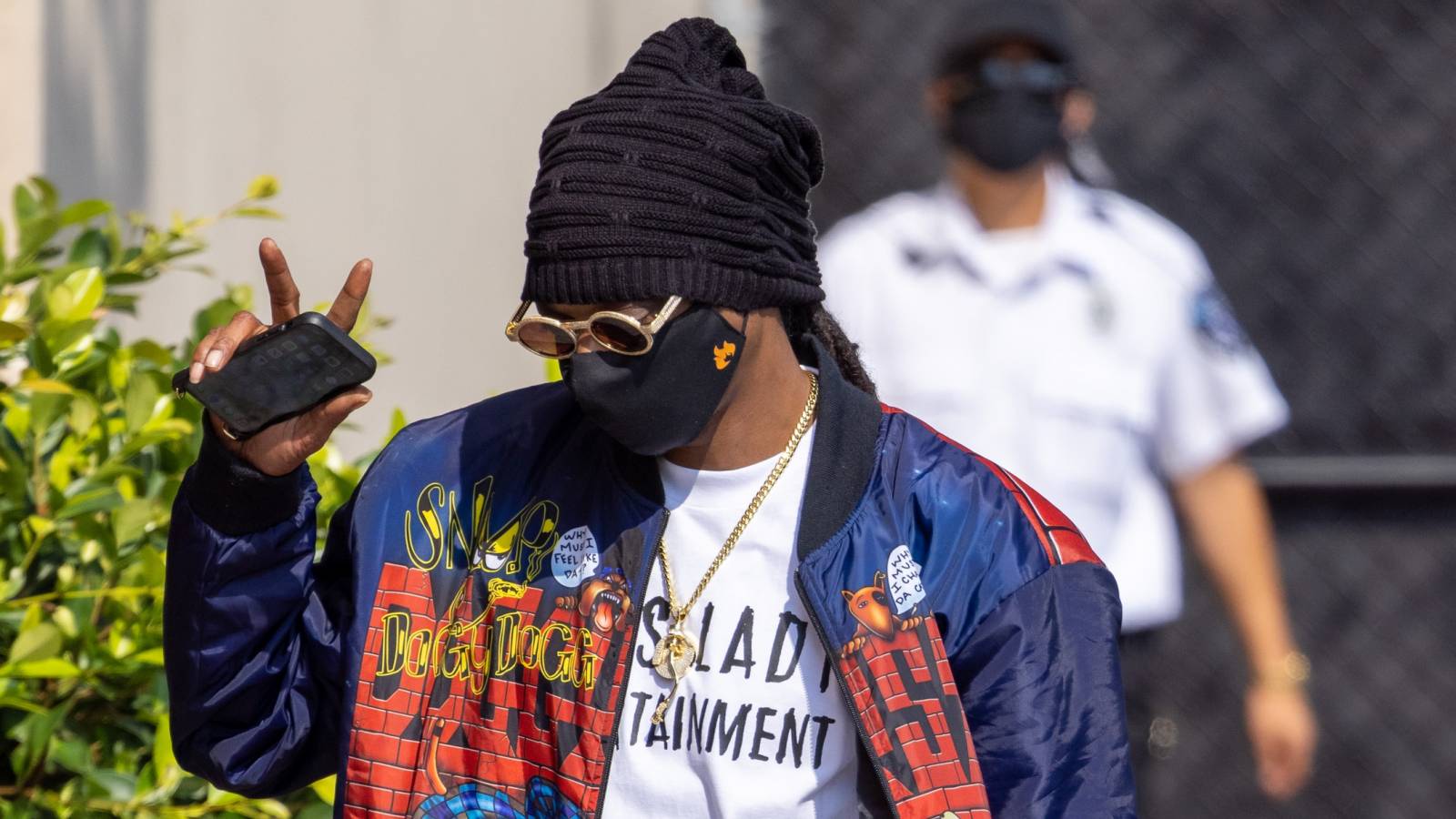 Billboard initially reported The Chronic was expected to return to Dr. Dre in 2023, meaning that “could give Snoop Dogg time to negotiate with Dr. Dre to try and keep the album on the label, even if it’s only through a distribution deal.”