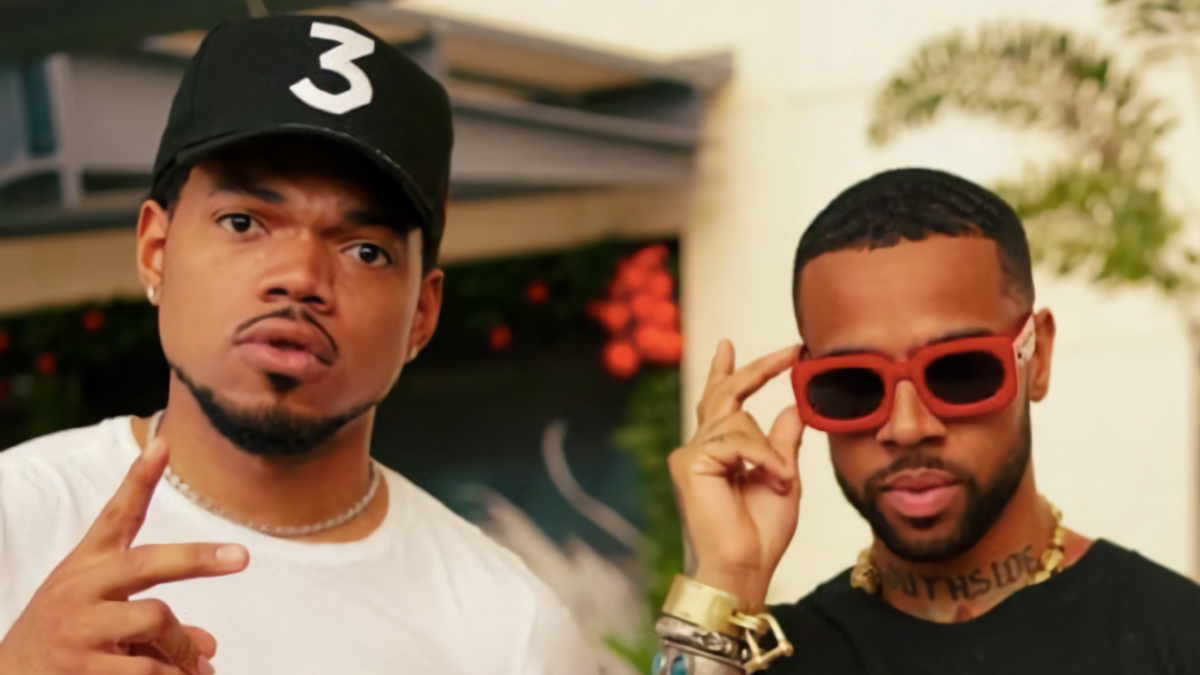 Chance The Rapper and Vic Mensa are looking to turn back the clock and rekindle their chemistry in 2022. On Wednesday (May 11), the Chicago rappers reunited for a new song called “Wraith,” produced by fellow Windy City native Smoko Ono and Griselda affiliate Beat Butcha.

Vic Mensa kickstarts the carefree collaboration by shouting out out his longtime friend (“My name like the Rangers, I write in Stone/Chano my n-gga, he right or he wrong”), before Chance takes the baton and cruises to the finish line with a playful verse.

The pair’s chemistry shines through in the accompanying Troy Gueno-directed video, which finds Vic and Chance hotboxing the studio, mobbing with their crew on a basketball court and kicking it with staff inside an electronics store.

It sounds like there’s more where this came from, with Vic Mensa saying in a statement, “Me & Chano have been working on a lot of music for a while now, there’s much more to come.”

A glance at Chano’s Instagram page shows recent studio sessions with familiar faces such as Joey Bada$$, Smino, Peter Cottontale, Nico Segal, Jamila Woods and, of course, Vic Mensa, suggesting a return to his roots on his next project.

Emerging from the same Chicago open mic scene in the early 2010s, Chance The Rapper and Vic Mensa formed a potent and playful partnership on songs such as “Cocoa Butter Kisses,” “Family” and “Suitcase.”

The success of their respective 2013 mixtapes, Acid Rap and INNANETAPE, even drew co-signs from Roc-A-Fella royalty, with Chance joining Kanye West‘s orbit and Vic Mensa signing to JAY-Z‘s Roc Nation. (Vic also worked with Kanye on “U Mad” and “Wolves.”)

However, their relationship appeared to grow tense in the middle part of the decade, marked by subliminal shots, cropped-out photos and confessions of jealousy. The Chi-Town duo eventually smoothed things out and reunited on the Wyclef Jean-assisted “Shelter” in 2021, before traveling to Ghana together earlier this year.